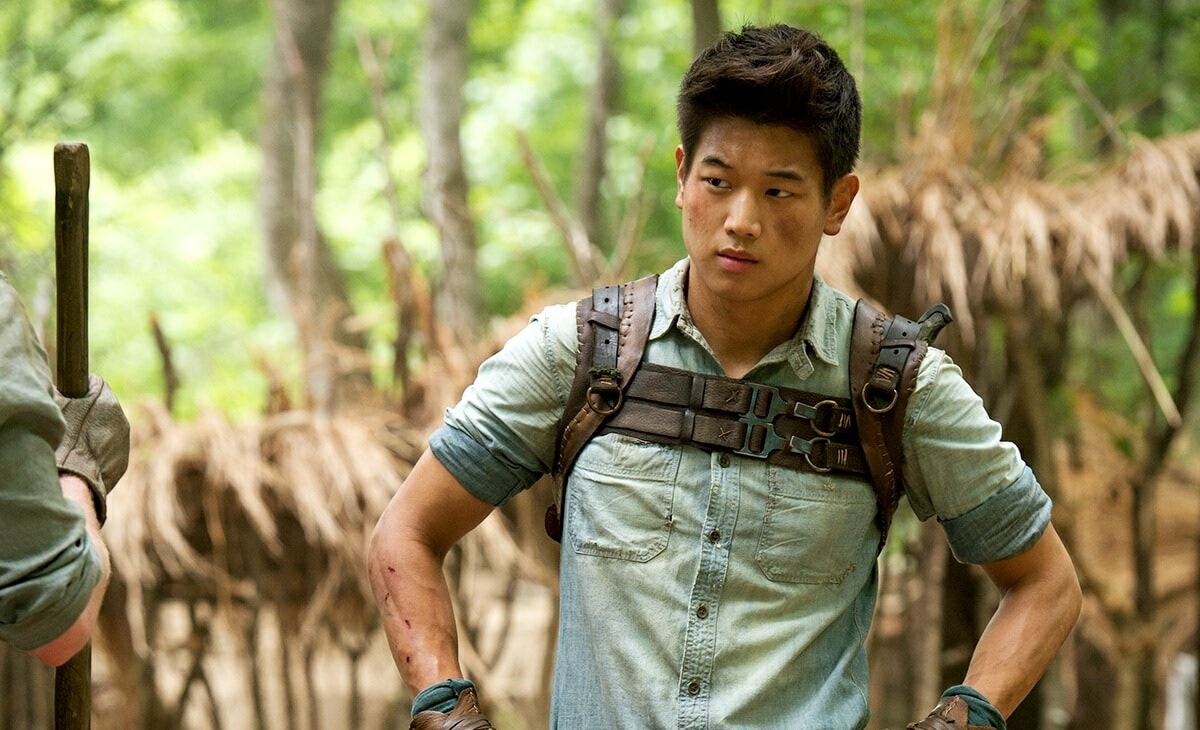 You know you’re something when you’re more famous than the main character himself.

Ki Hong Lee, Korean-American actor who plays Minho in Maze Runner melted girls’ hearts all over the world. The ‘Runner’ who was a little aggressive at the start eventually made his way into his female audiences’ hearts.

It’s a bit hard to argue when you look like this. 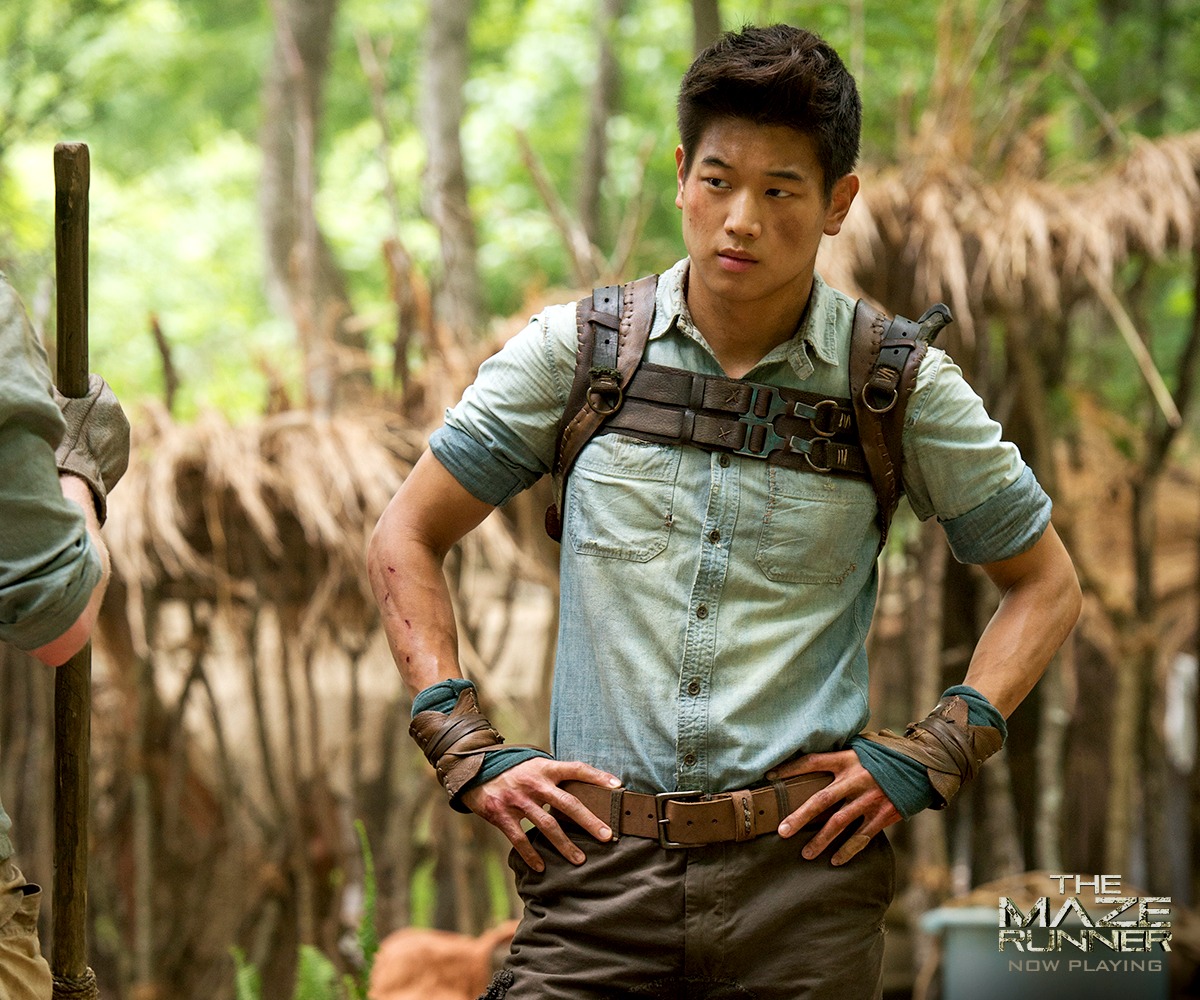 and who can resist his winning smile?

However, fan girls being fan girls, stalking is involved and that’s where truth hurts most.

The charming actor who ranked number 4 on People Magazine’s Sexiest Man Alive list for 2014 is a married man!

Yes my fellow humans with ovaries (or not, we don’t discriminate), he has a ring on his finger.

The ceremony was held in Tujunga, California (about half an hour north of Los Angeles) in a private ceremony and the two have even created their registry at Pottery Barn. Their wedding were joined by his friends, some which appeared alongside him in Maze Runner.

The two have been dating over 4 years before they tied the knot. You need to admit, they look pretty cute together. 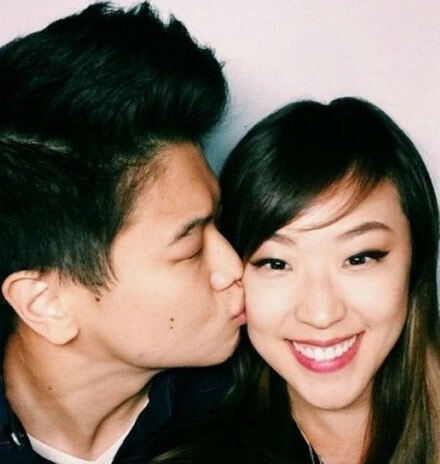 I’m sorry girls but this man is taken. Move along to the next cutie now.