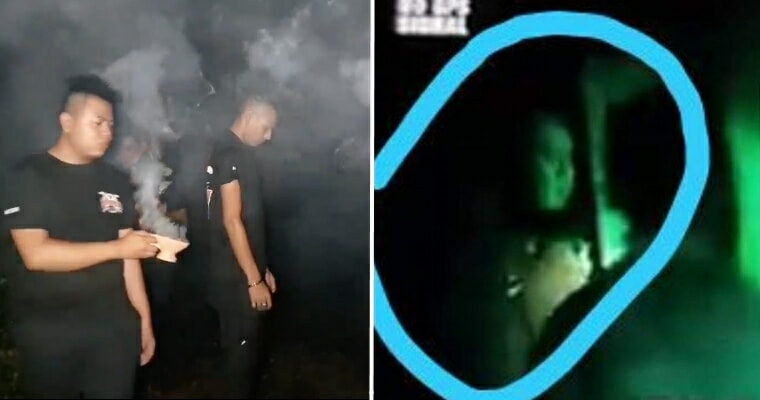 Although we may watch horror movies or read scary stories every now and then, most of us wouldn’t really want to have a real-life encounter with ghosts or any of these supernatural beings.

Then there are these ballsy folks. 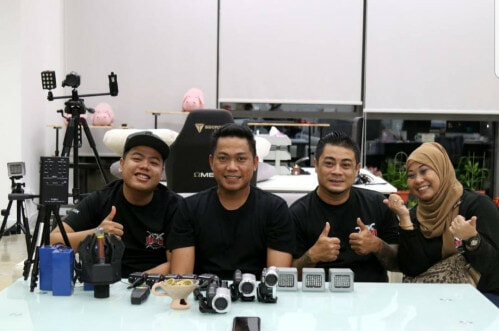 KPA was founded in late 2017 and now has over 30,000 fans following their adventures on Facebook. Headed by founder and mediator An-Haq, team members Rezal, Julie, and Nizam plan and execute expeditions into abandoned places high in paranormal activity for their research. According to a report by Mothership.sg, the squad of four operate much like any other team with designated roles, from a mediator ensuring the physical and safety of all members to the outfield-in-charge, who handles logistics and sets up the location.

It’s a pretty impressive operation for a passion project, as all members have full-time jobs and responsibilities. They explain how they afford the time and energy for ghost-hunting expeditions, “We try to find a day we are all free, and that is usually on Saturday nights. And since it’s a passion for us, it doesn’t feel so tiring.”

While paranormal investigator sounds like one of the more badass hobbies out there, it’s no walk in the park (unless the park is haunted), which is why all potential candidates have to undergo a probation period.

“It is not easy to become a member of KPA. Interested members must have a positive (attitude), be disciplined, and will be monitored for three months,” they say, adding that recruits have to be bold and courageous. As part of their expeditions, they conduct uji nyali (tests of courage), where spiritual and traditional methods are used to test the existence of supernatural spirits. 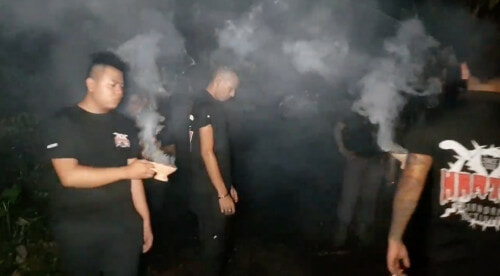 They may not have Proton Packs or particle accelerators, but the KPA has its own host of high-tech ghost-hunting equipment, as well as night-vision cameras and walkie talkies.

“There are people who don’t believe in traditions, so we also use scientific devices so there is something to prove their presence,” they explain.

These specialised devices are mostly imported with each one costing between SGD100 (approx. RM300) to SGD400 (approx. RM1,200). Their fancy equipment includes Ghost Boxes which generate white noise and aid communication with spirits. They also have electromagnetic (EM) pumps and EM field meters, which emit spiritual “fuel” for entities and to read disturbances in EM frequencies respectively. 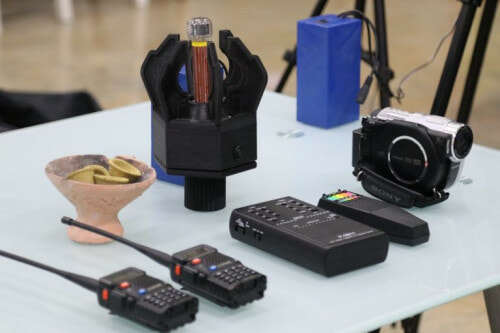 They document their expeditions through live videos on Facebook, where fans have apparently managed to screencap supernatural entities. 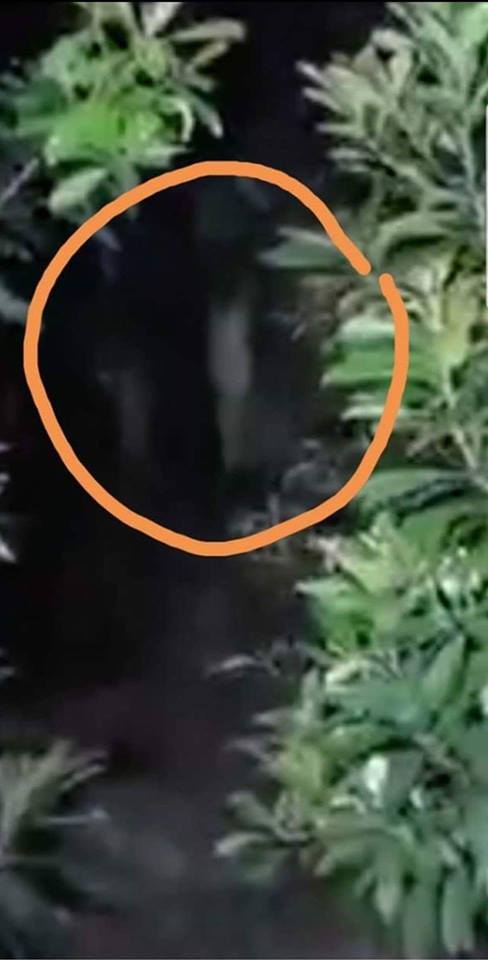 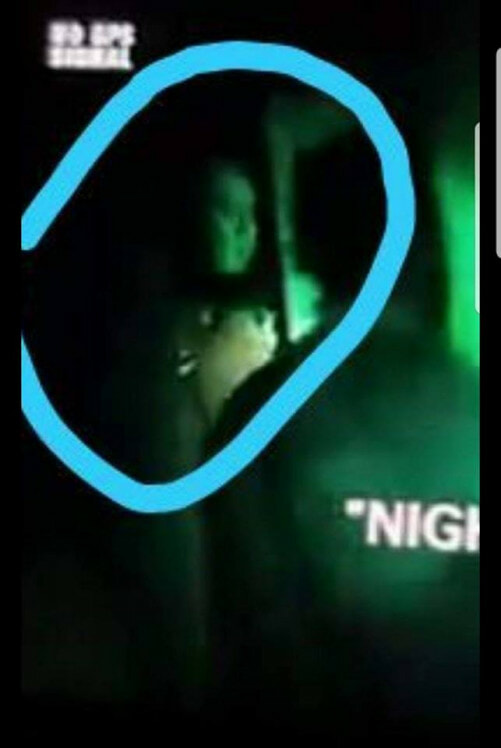 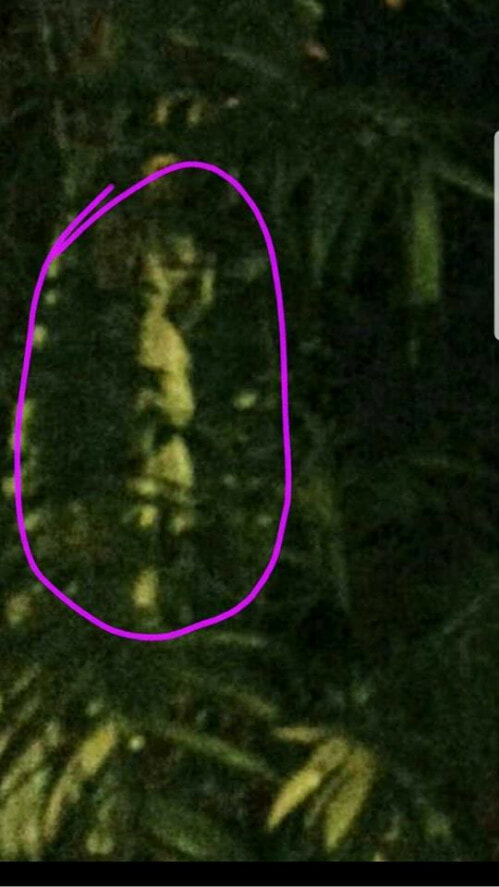 Despite some pretty spine-tingling footage, they feel Singapore’s paranormal scene is not as “extreme” as other countries, saying, “Singapore is a developing country, we have more new buildings and less forested areas.” On their other expeditions to Indonesia and Malaysia, the team found the entities more “aggressive”. “There were times where some of us felt a pressure against our chest and we could see things flying past us,” Rezal shared.

At the end of the day, we’re all the same and they admit they share similar fears as most of us, stating, “As humans, of course, we are all scared. But this is why we do the uji nyali which forces us to be braver and hold out longer.”

They end their story with a word of advice for any inspired daredevils out there: “Don’t trespass.” Mainly because it’s illegal, but also because getting caught by the authorities is the second worst thing that could happen.

The worst is getting caught by something else, of course.

You know who you gonna call

How spooky! Have you guys ever seen any supernatural occurrences?

Also read: Man Goes Missing After Ghost-Hunting Trip in Thailand, Has Not Returned Since 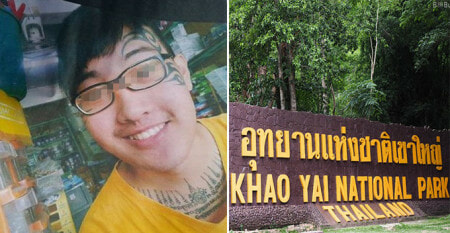