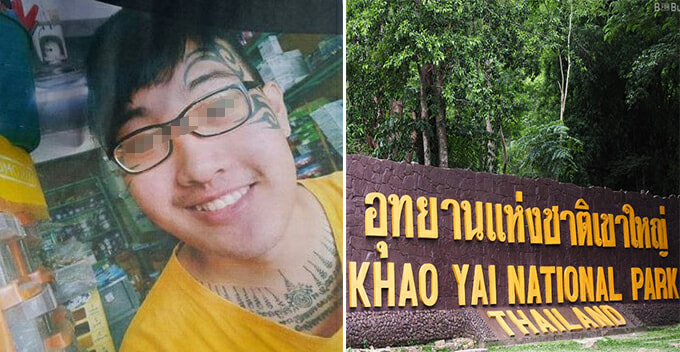 A 22-year-old man has reportedly gone missing after venturing into a park in Thailand last weekend to explore the supernatural world. Why during the Halloween weekend tho? T_T 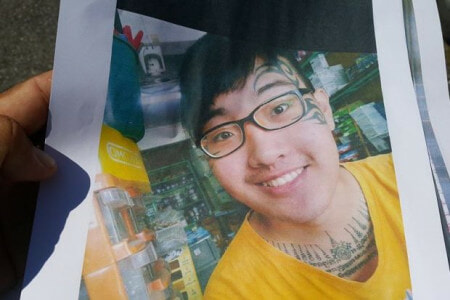 The authorities are currently on a search for Thanatat Tiyapongpattana and park officials have been handing out pictures of him to ease the task of finding him in Khao Yai National Park. A sign has been placed at the entrance of the park and hotel operators were told to be alert for any trace of him. 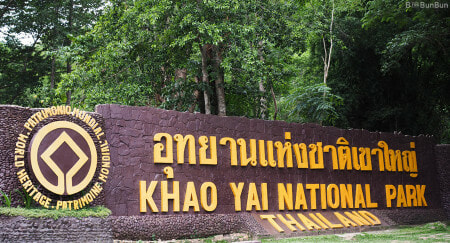 Chief of the national park, Kanchit Srinoppawan, said that the mother of the victim, Prathana Wisuthikul, 55, called the authorities to report her missing son who entered the park last Saturday and has yet to return.

The man is described to have short hair, tattoos on his face, and is about 185cm in height. He also had 10,000 baht (RM1,267) in cash on him. He entered the park without a phone, which makes it difficult for him to be tracked by the security system.

According to The Star, the authorities have searched through all natural pathways and camping grounds but there were no traces of him. The search even covered the waterfall area. 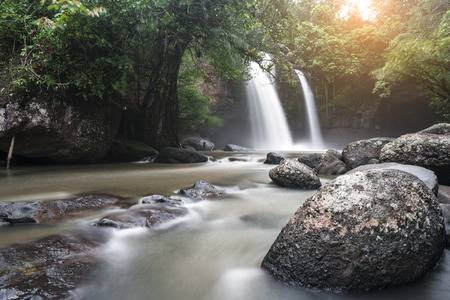 “The search will carry on until he is found,” said Kanchit. He also added that there is a slight chance Thanatat could’ve been attacked by wild animals. Hopefully, that’s not the case!

We sure hope he is found ASAP and is able to make his way home safe, one way or another. And guys, maybe try not to go ghost-hunting all by yourself lah okay? 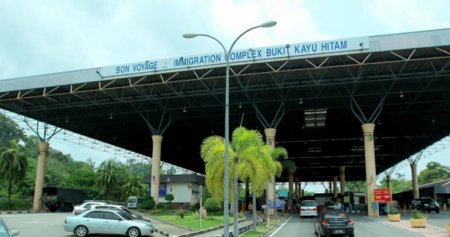