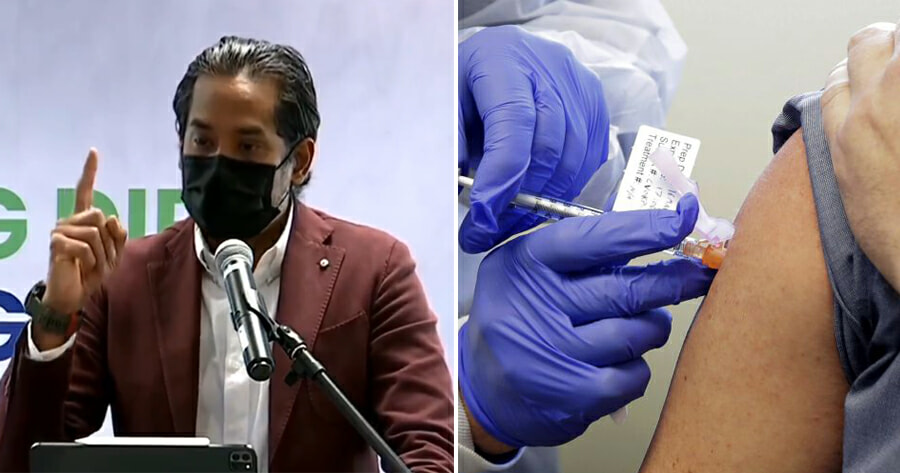 The long-awaited Covid-19 vaccine has finally arrived in Malaysia last month and Phase 1 of the national Covid-19 immunisation programme has rolled out. While our healthcare frontliners, essential services, defence, and security frontliners are getting vaccinated, VIPs have been allegedly jumping queues to get their vaccinations.

According to Selayang Hospital Nephrologist Dr Rafidah Abdullah, one of the most evident cases entails 200 members of the Kelantan state secretary office (SUK), who have allegedly jumped the queue to receive the Covid-19 vaccination.

In a tweet on 28 February, she said that as a result of this, doctors, nurses, and frontliners who were earlier scheduled to receive their vaccinations had to wait to make way for the SUK members. 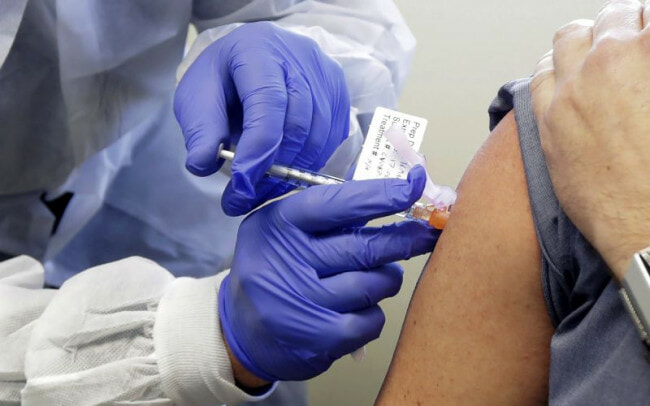 “We need to ensure distributive justice and instill trust in our National Immunisation Programme,” she said.

“Perhaps YB Khairy Jamaluddin can consider having an independent channel for people to file in complaints and ensure repercussions for queue jumpers.”

The Minister of Science, Technology and Innovation has since taken note of the widespread allegations and said that he takes the issue of queue jumpers very seriously. He added that he has taken the matter to Health Director-General Tan Sri Dr Noor Hisham Abdullah and urges whistleblowers to drop him an anonymous email at [email protected] so he can conduct investigations.

“My team has been monitoring whistleblowers’ comments on social media about vaccine queue jumping. I share it immediately with Dato’ Dr Chong Chee Keong (Deputy Health Director-General) who is with me in the task force, to investigate. We take every expose [claim] seriously. Vaccine equity is important,” he said.

He further clarified in another tweet that ‘wakil rakyat’ (people’s representatives) are included in the first phase on vaccinations, but there are certain ‘VVIPs’ who want to be included in the list.

“This is not allowed. And for the people’s representatives, I also urge them to take it in stages. There are some states who give their executive councils [all] in one shot. Not good,” he said. 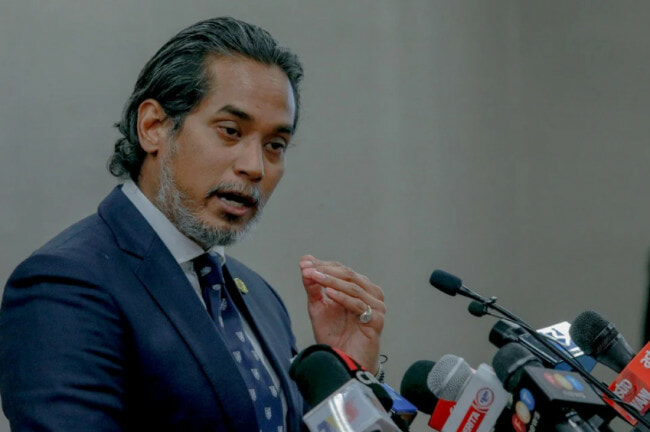 Meanwhile, the Kelantan State Local Government has denied allegations that 200 SUK members had jumped the queue to be vaccinated, claiming that the information being spread was “defamatory, malicious and a lie”.

Chairman of the Kelantan Housing, Local Government and Health Committee, Dr Izani Husin said the Covid-19 National immunisation programme in Kelantan is the source of power of the Kelantan State Health Department (JKNK) and the Ministry of Health Malaysia (MOH), reported Astro Awani.

On 1 March, Khairy said that he is considering giving power to the Minister of Health, Dr Adham Baba to issue compounds on individuals who jump queues if necessary.

“And we have informed them, if there is any pressure, do not allow anyone to cut the queue. I am very firm about this matter.”

Don’t cut queue, get back in line.”

Khairy added that anyone with information on individuals who cut queues can make an anonymous complaint.

He also released the Guidelines for Setting the Frontline List for the National Covid-19 Immunisation Programme to ensure that the issue does not happen again. 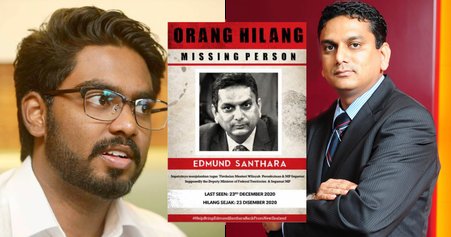