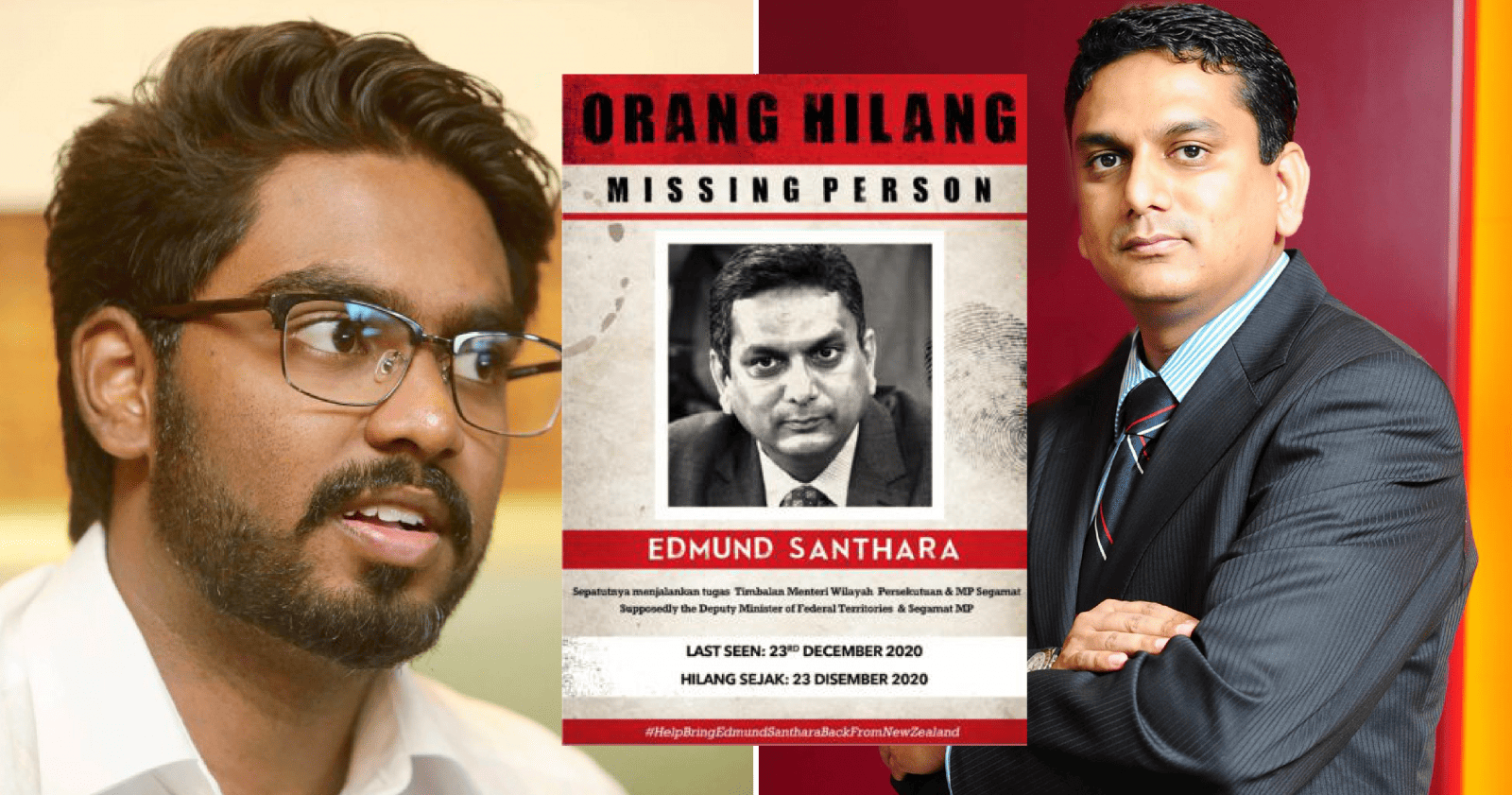 The Member of Parliament for Batu, P. Prabakaran in a statement yesterday demanded answers from the government after allegations surfaced that Federal Territories Deputy Minister has not been in Malaysia since 23 December 2020. In a report by whistleblower portal Sarawak Report, the Deputy Minister, Edmund Santhara Kumar has allegedly travelled to New Zealand to rejoin his family for Christmas and has not returned to Malaysia ever since.

Considering how serious the allegations are, P. Prabakaran urges Santhara to immediately clarify his whereabouts and if the allegations are true, resign as the MP for Segamat and his position in the cabinet. In his statement, the Batu MP, who is also the youngest MP in Malaysian history said,

“Ever since last Christmas, has anyone met Santhara? Where is he now? Sarawak Report has alleged that he is now in New Zealand. Is it true?”

“According to Sarawak Report, he is staying comfortably with his family in New Zealand as his children are studying there. What about the fate of the poor children in Segamat who need educational aids?”

Posted by P.Prabakaran on Saturday, 27 February 2021

Prabakaran also claimed that the Deputy Minister was nowhere to be seen since late last year and was also absent when floods hit Santhara’s constituency in Segamat last month. Furthermore, Santhara was also missing when there was a need to resolve an issue regarding a fire incident in Kuala Lumpur, which is part of the Santhara’s portfolio as Federal Territories Deputy Minister.

Prabakaran then stressed that the rakyat deserves a more responsible leader. He also demanded that if it is true, Santhara should return his salary and allowances from 23 December 2020 to the rakyat. Prabakaran also iterated,

“An MP who abandons his parliamentary constituency when the people are suffering from disasters such as fire, floods and the Covid-19 pandemic should immediately quit his position.”

“If you are a voter in Segamat, do you want to meet your MP? Or are you a civil servant who wants to meet the deputy federal territories minister?” 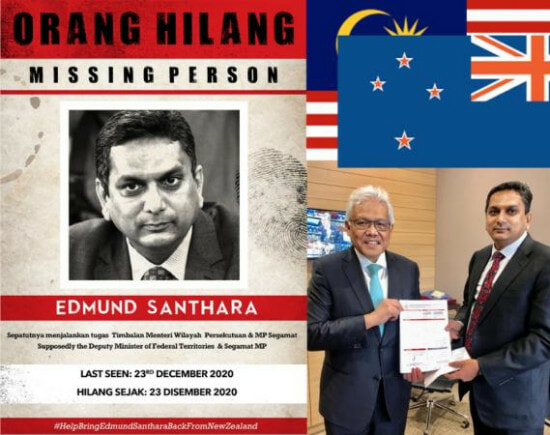 Accompanying image in the sarawak report’s article regarding santhara.

According to Sarawak Report, it is alleged that Santhara is in New Zealand to attend to family issues. Previously, the Segamat MP has returned to Malaysia sometime before 1 February 2021 for Federal Territories Day but has since flown back to New Zealand.

As of the time of writing, no statements have been issued yet by either Santhara or any representatives from the government regarding the allegations. 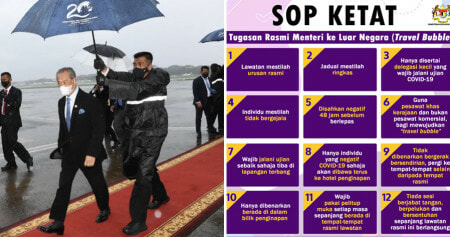