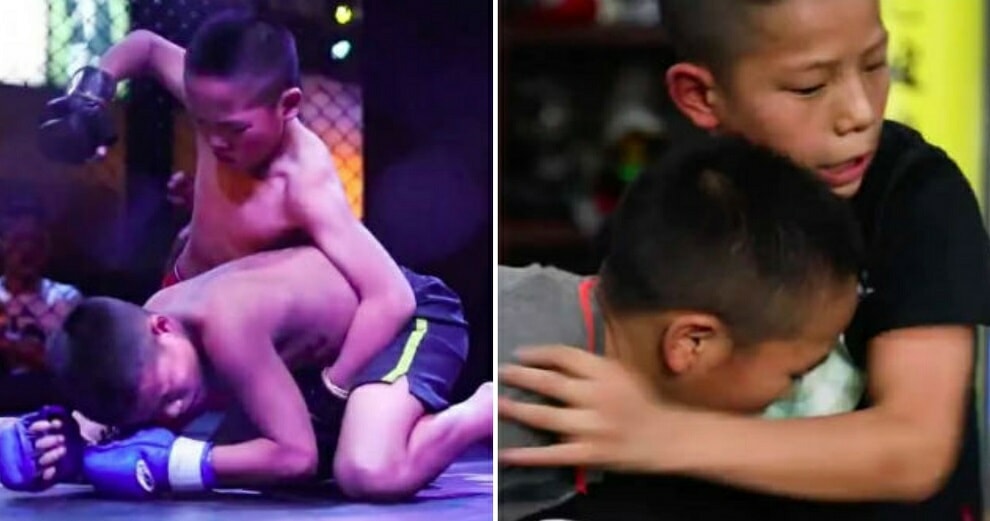 We’re not sure what to think of this!

According to the Shanghaiist, a viral video documenting the lives of orphaned children being recruited in an MMA (mixed martial arts) “fight club” has caused nationwide outrage in China.

The video in question shows two young children fighting each other as a crowd cheers them on in the background, and it even caught the attention of local police, who are now investigating the matter.

The club, known as Enbo Fighting Club, claimed that they were making these orphans’ lives better because they are training them to fight from a young age.

One video shows the children being interviewed by local media, and they expressed how happy they were ever since they were adopted into the fight club.

A trainer can be seen yelling at the young children, supposedly to encourage them.

The club’s founder, a former Special Weapons And Tactics member named En Bo, said that he started the club to help improve the lives of forgotten children on the streets.

En Bo told CGTN News that he was an orphan since the age of eight. When he turned 18, he joined Special Weapons and Tactics (SWAT).

“I used to work in poverty-stricken regions,” said En Bo.

“I saw too many children under 10 who steal, fight and wander around on the street. Since then, I always wanted to do something to help them.“

Enbo Fighting Club has reportedly adopted over 400 children since its inception in 2000.

The organization’s operating director has also expressed that the fight club does not make the underage children attend commercial activities or competitions. He also emphasised that each child in the club is given basic education. 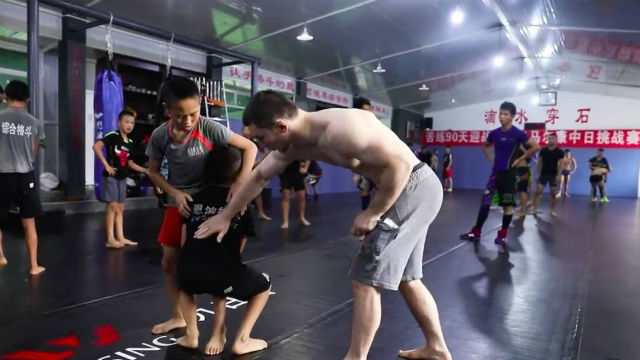 One child, who was adopted by the club three years ago, said that he didn’t need to worry about food and his other daily needs anymore. He also expressed that he has dreams of becoming a fighter in the Ultimate Fighting Championship.

Another child from the fight club expressed how much he trains every day so that he doesn’t get sent back home. He said,

“Every day, I get up early to train, then I shower, then I sleep. Then I train again.” 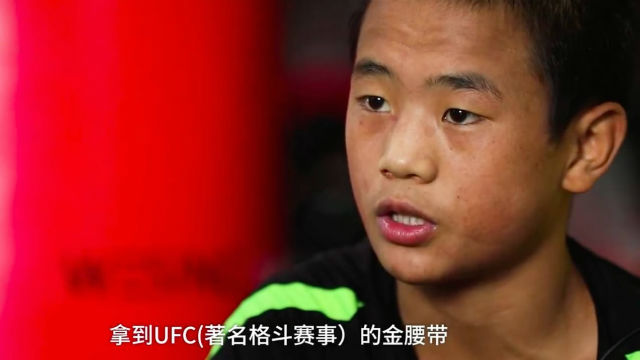 Although it is commendable that these children are taken off the streets and given a future, is being forced into MMA training the only way out of such situations? What if not all of these children want to pursue fighting? Well, it looks like they have success stories to prove otherwise!

The Enbo Fighting Club’s first batch of “graduated” members have reportedly pursued a variety of fields, some of them becoming businessmen, while others joined SWAT, like the club’s founder. One of these graduates has even become a national Chinese martial arts champion!

Regardless of this, the club is currently under investigation by the Chengdu police centre. We’re unsure what will be the fates of those children if the club is deemed illegal, but it looks like we will just have to wait and see. 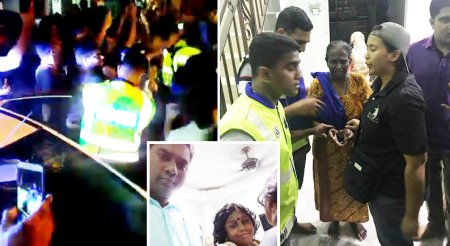