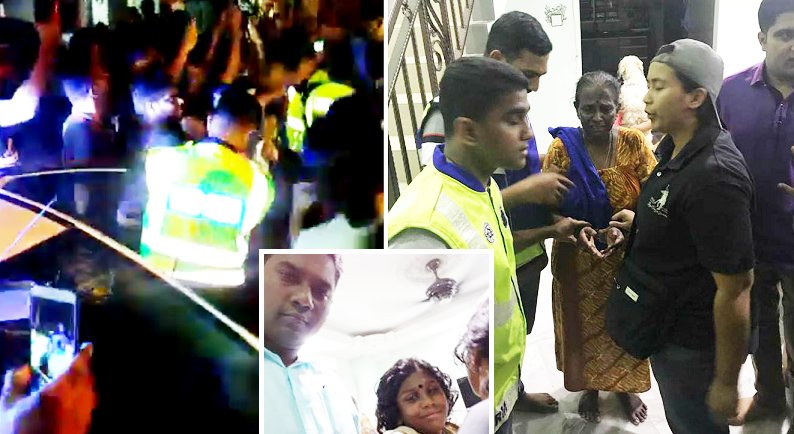 Last last night, while some people may be sound asleep in their beds, an angry mob of Malaysians formed outside a Puchong house.

This is because a video posted by a Facebook page was spreading like wildfire, garnering over 250,000 views within an hour.

The video shows an elderly woman very brutally beating up a young girl. And I mean cringe-ouch-that-really-hurts kind of brutal. Throughout the video, the lady who’s assumed to be the child’s grandmother, repeatedly beat her with a rotan. Despite the girl’s shouts and desperate wails, the lady just would not stop.

Warning: the video will break your heart.

At one point, she even slaps and kicks her.

This understandably got everyone furious, with a lot of Malaysians leaving comments concerned about the well-being of the little girl, while others were determined to hunt this lady down.

The Facebook page had an address that was submitted alongside the video, though it did not reveal how this information was obtained.

Angry Malaysians actually flocked to the Puchong house and a mob started to form outside the home.

In several other videos, the lady was shown being confronted by the angry mob. They demanded to know why she tormented the girl the way she did, and the lady mentions that it’s because she pooped in her pants. However, the mob knew better as the video clearly showed her yelling at the child for spilling her food.

Either way, one man can be heard saying, “Kids will be kids what, you can’t scold them for that”. He then demanded to know how old the kid was, and the lady revealed that she is 6 years old.

Some Malaysian had informed the authorities about the video and soon, the lady was apprehended. 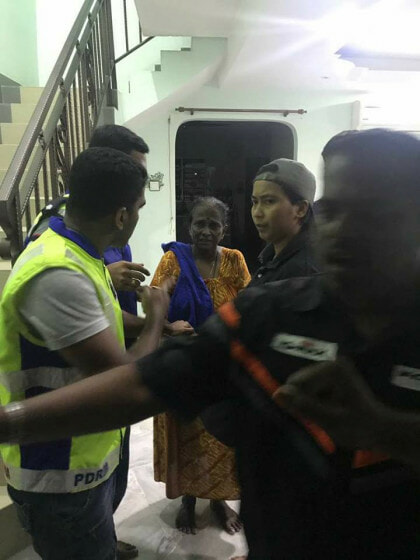 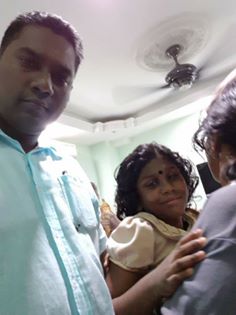 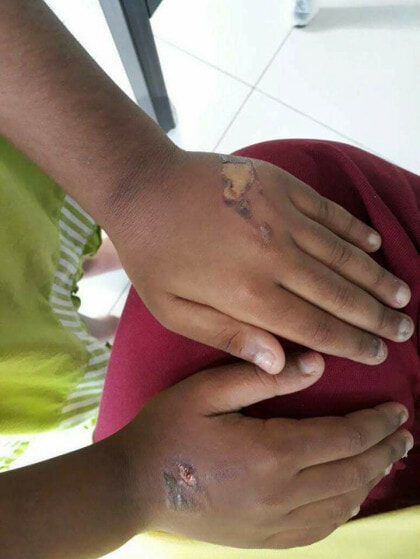 Malaysians who were tuning in to the comments section for the updates were relieved to know that the child was taken to a welfare home while the lady was apprehended.

One woman commented, “Yeahhh this is our power guys. See just in an hour she get caught. Stay united. Hope that girl get a better place.”

Facebook page, We Are Malaysian Indians, posted an update saying, “Finally the Indian child was saved. Our people act too fast (within 30 minutes after the incident) and managed to find that lady and hand her over to the police. The child taken to hospital for further check up… Thank you to the public for reacting fast to the situation…” 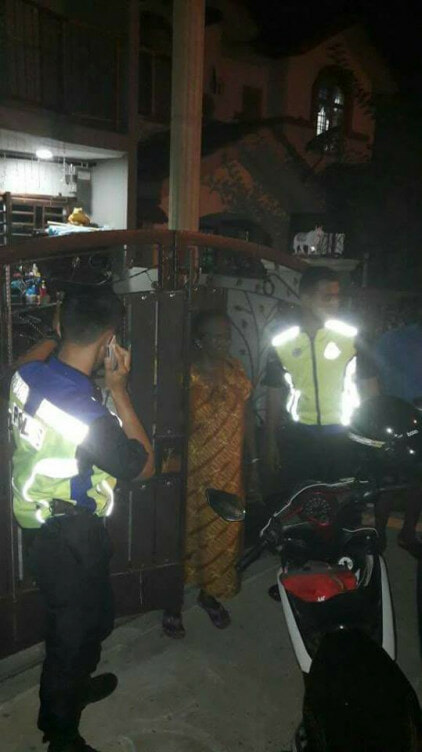 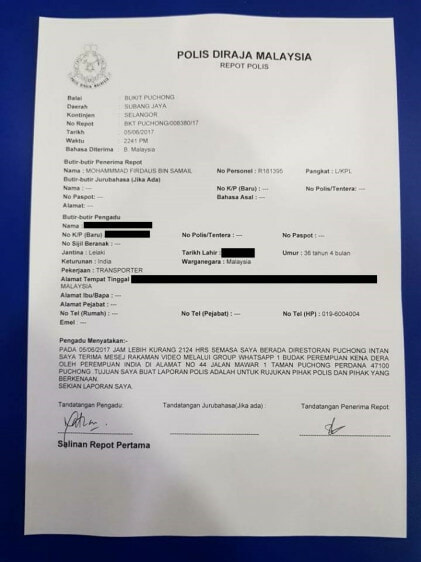 According to unofficial reports, the parents will be investigated as well for leaving their child in the hands of such abusive care. Let’s hope the abuse does not run in the family!

A lot of netizens are still outraged, pinpointing how the person who videotaped the incident did not help at all. However, others looked at the brighter side of things saying, “At least the video was circulated and became the evidence of this abuse case. Now, the child is safe.”

Kudos to the concerned netizens who quickly flocked to help the young child. Faith in humanity restored! We’re just glad this lady is caught. Hopefully she gets a worthy punishment for her inhumane treatment towards the kid. 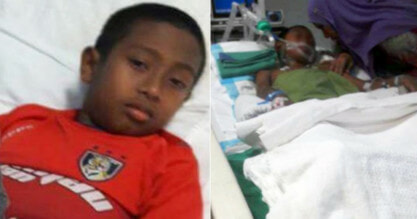