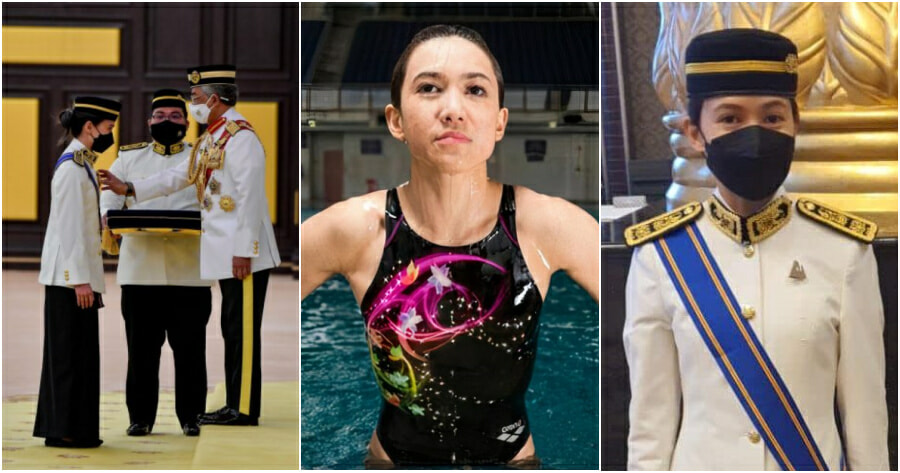 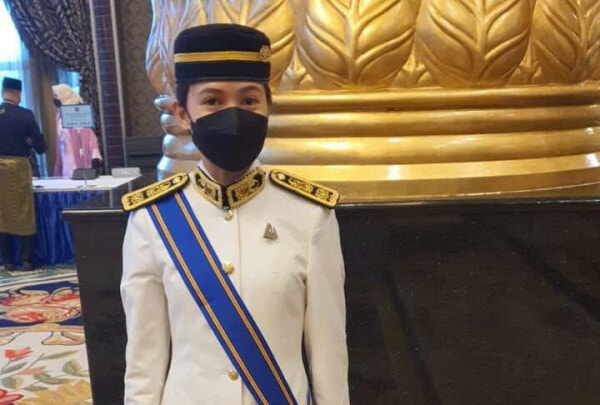 The news was shared via Majlis Sukan Negara’s official Twitter account and she was also congratulated for her achievement. At the time of writing, Mun Yee is the 2nd diving athlete to receive the title following Pandelela Rinong, who was awarded Panglima Setia Bintang Sarawak (PSBS) last October. She received the award from Yang di-Pertuan Agong Sultan Abdullah Sultan Ahmad Shah at Istana Negara today. 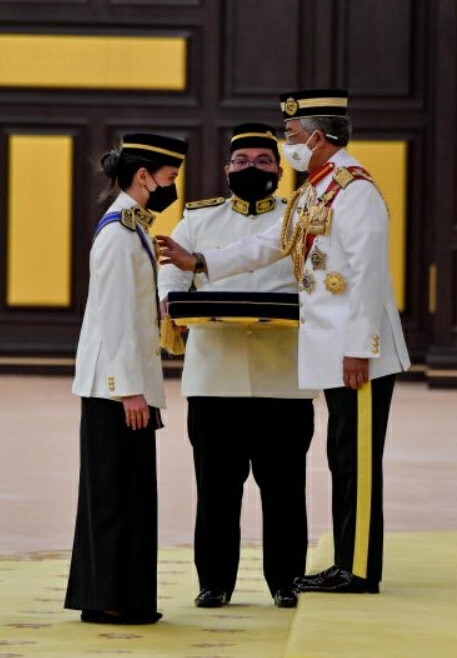 Throughout her 27 years of involvement in the diving scenes, she has contributed 17 gold medals, 5 silver medals and 5 bronze medals in the SEA sports. The Perak-born diver formally retired from the world of sport last month. 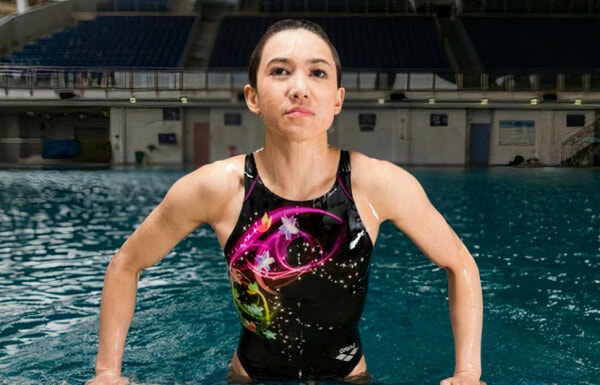 Mun Yee, who is now 37-years-old has also won the silver medals with Pandalela during the World Championship in Gwanju about 3 years ago.

We would also like to extend our congratulations to Mun Yee for her achievements as well as our gratitude for her contributions in bringing our country’s name globally. 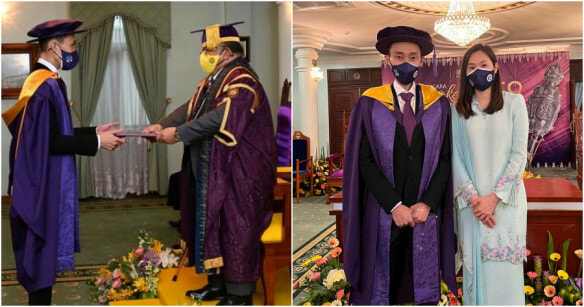