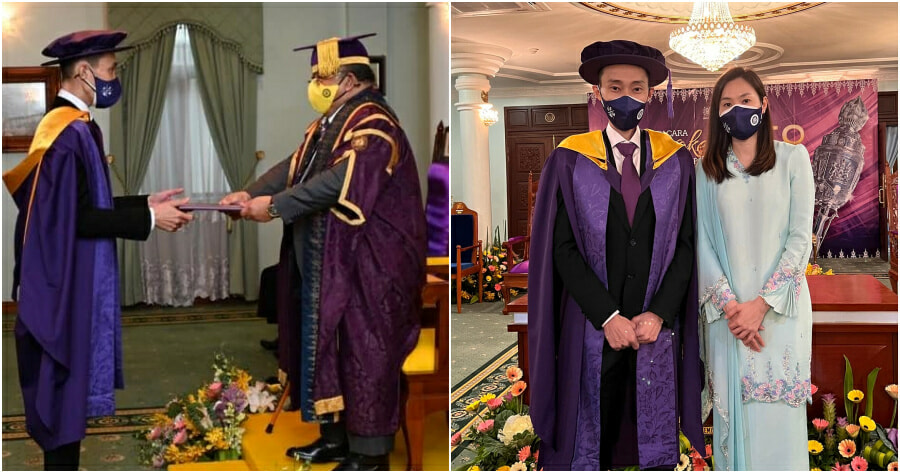 Datuk Lee Chong Wei is perhaps one of the most iconic figures in Malaysia who have inspired people to be successful.

Just today (2 December), the badminton legend took to his Facebook account and shared one of the most significant highlights of his life. 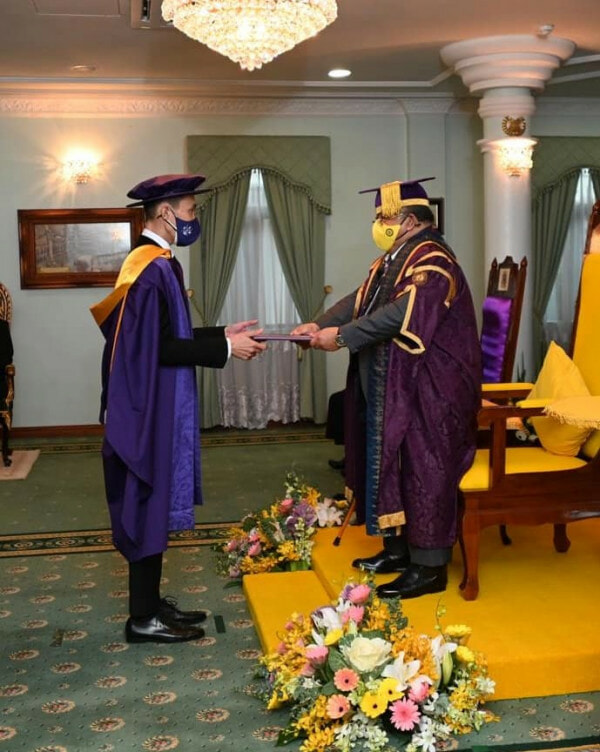 “Never knew a naughty boy who didn’t enjoy studying back then would receive an Honorary Doctorate in the future.”

He also expressed his intention to keep contributing to the sports arena as long as he can. 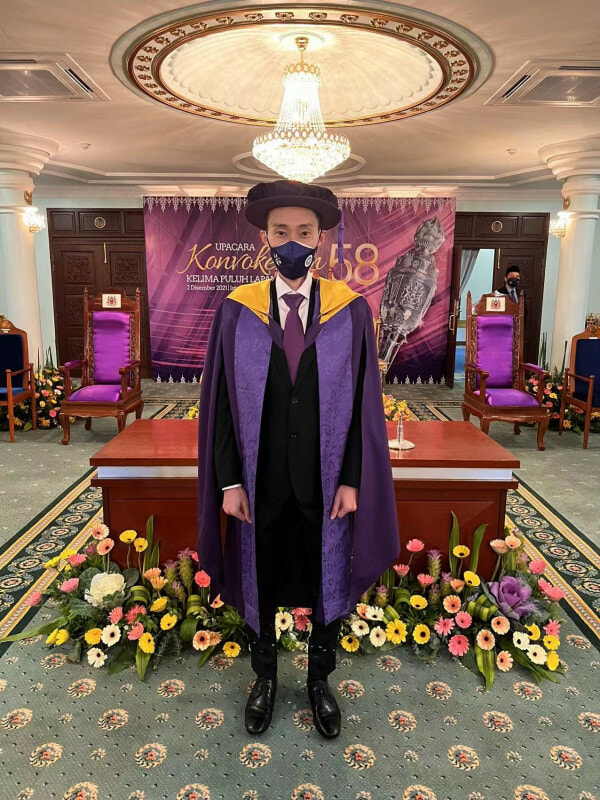 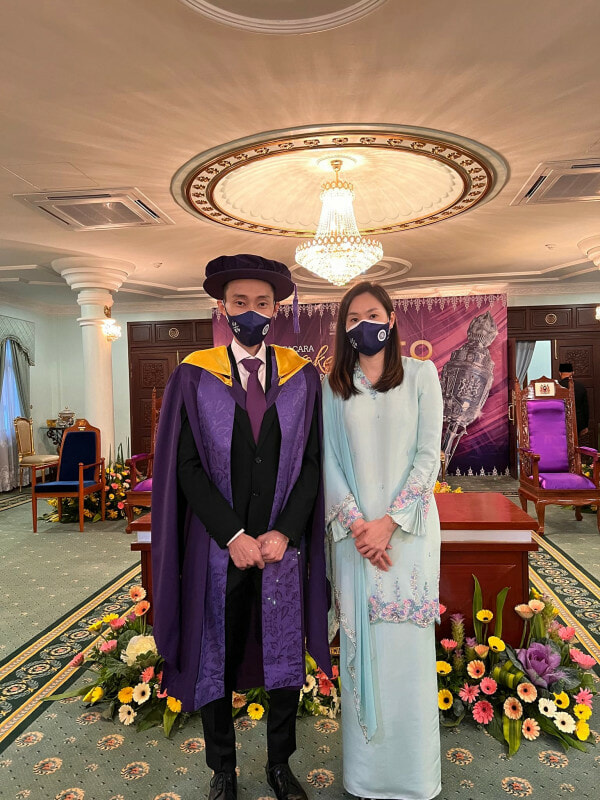 Additionally, Datuk Lee had also written 2 side notes in his post, with the first one saying how his mother would be happy to finally have a child that managed to attend convocation with “the square hat”.

He subsequently joked that it wasn’t until later that he noticed the hat was actually round.

On the 2nd side note, he jokingly asked everyone who gave him flower bouquets to give him a “cabbage bouquets” instead.

Netizens were quick to share their enthusiasms over Datuk Lee’s achievement, with most of them congratulating him for that. 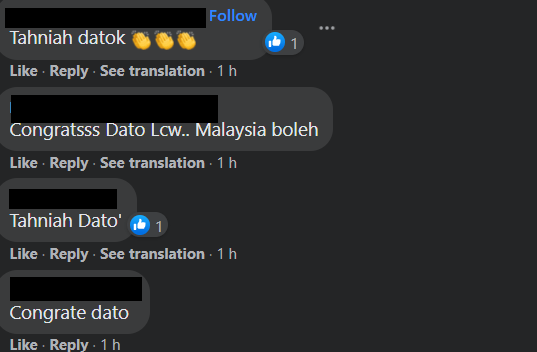 We would also like to extend our congratulations to Datuk Lee Chong Wei for his contributions to the country!

Also read: “What did I do wrong, Papa?” LCW Shares How He Had To Educate His Son About Ramadhan 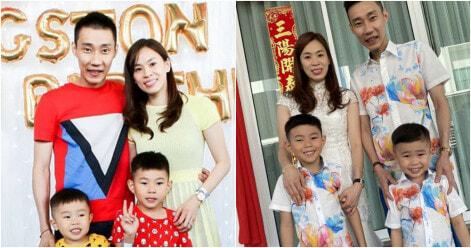