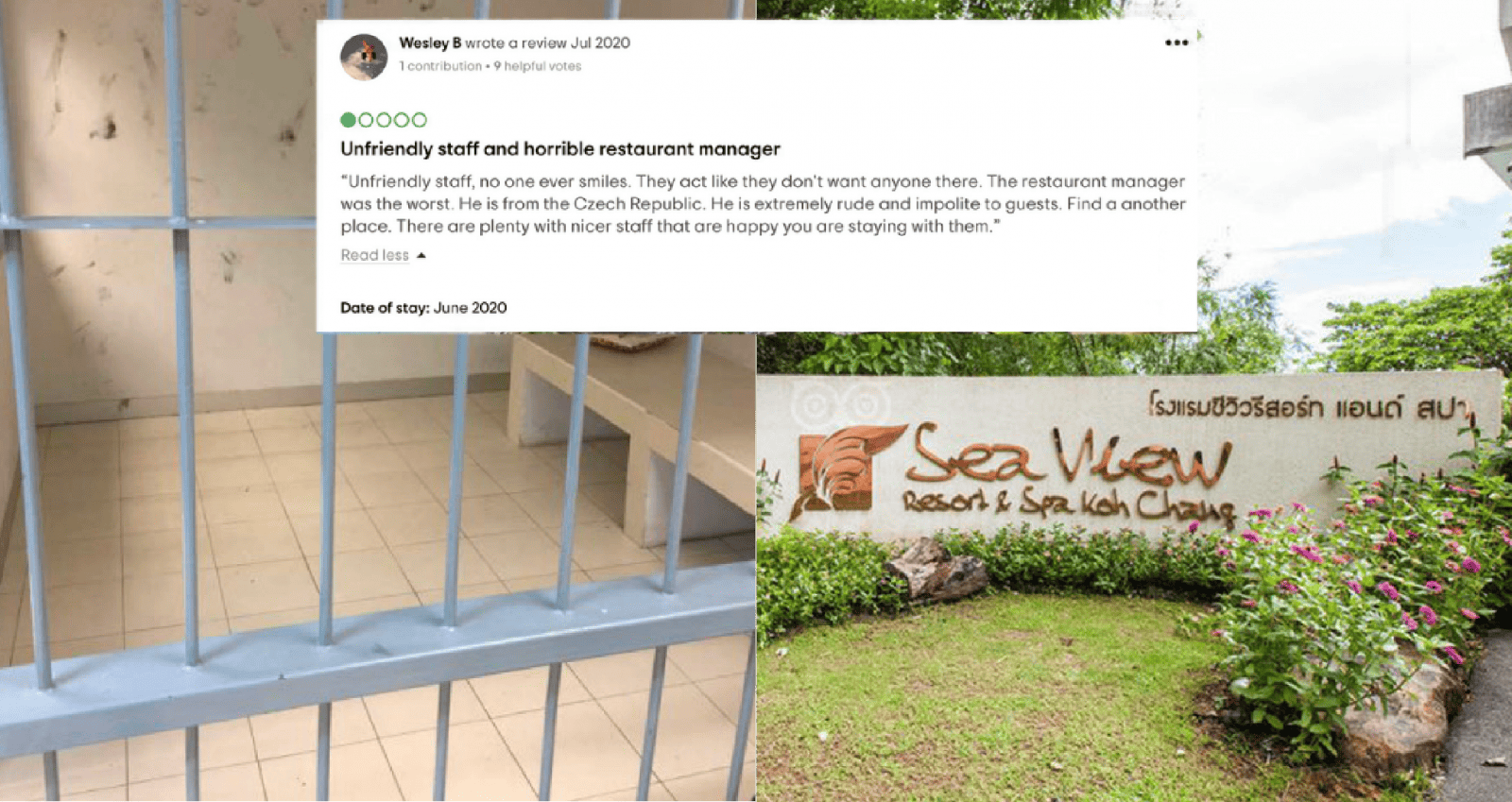 Well, it seems that leaving a bad review at this Thai resort would get you 2 days of free accommodation….in jail.

A famous resort on the beautiful Thai island of Koh Chang, 300km south of Bangkok, is now shown with a heads-up warning on travel website TripAdvisor after one of the resort’s guest left a bad review and was given imprisonment of two days by the Thai government.

Yes, you read that right. The guy was jailed for 48 hours for leaving a bad review on a resort in Thailand. Yikes!

As reported by 9News, TripAdvisor issued a warning for Sea View Resort & Spa Koh Chang to all of its users following the incident. The warning reads as per below:

“This hotel or individuals associated with this hotel filed criminal charges against a Tripadvisor user in relation to the traveller writing and posting online reviews,” 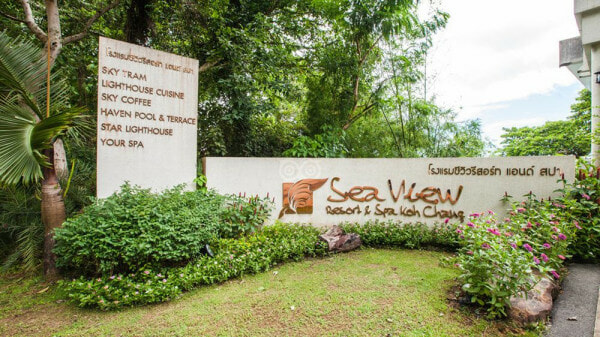 The warning continued by saying that the reviewer spent time in jail as a result of the review and that they believed that travellers are free to express their opinions and experiences on TripAdvisor’s platform; whether it be positive or negative.

Recently, an American named Wesley Barnes was arrested and charged under Thailand’s strict defamation laws after posting an online negative review of Sea View Resort & Spa Koh Chang in June. Barnes is an American expat working as a teacher in the country. 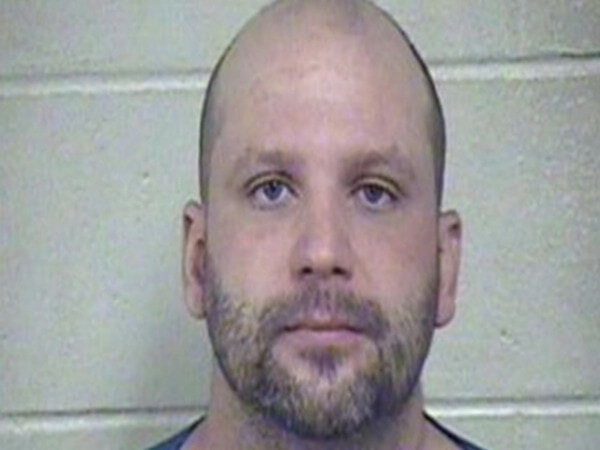 A mugshot of wesley barnes who was jailed 2 days for leaving a bad review of a thai resort.

The resort retaliated in order to protect its reputation and lodged a report on Barnes following his refusal to retract the review. Here is a screenshot of the review:

In a continuation to the review, Barnes also added the following:

Reportedly, this was all started from a dispute between both parties regarding a corkage fee. Last month, a settlement was made after Barnes offered a formal apology to the resort. Of course, this was after he had spent 2 days in Thai jail. 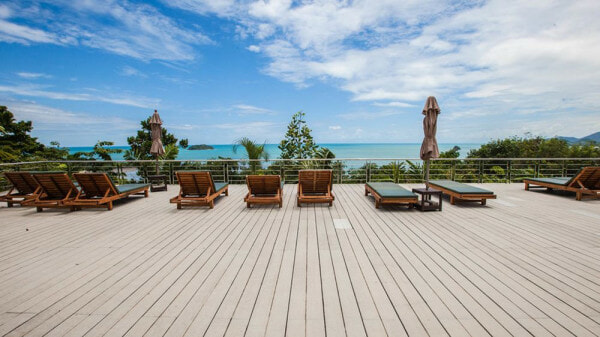 In case you didn’t know, Thailand has a rather extreme criminal defamation laws. If found guilty, offenders could face imprisonment of up to 2 years and fine for up to RM37,700.

Also read: 6 Jaw-Dropping Cafes in Thailand to Check Out When We Can Finally Travel! 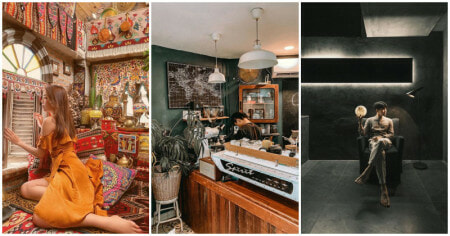