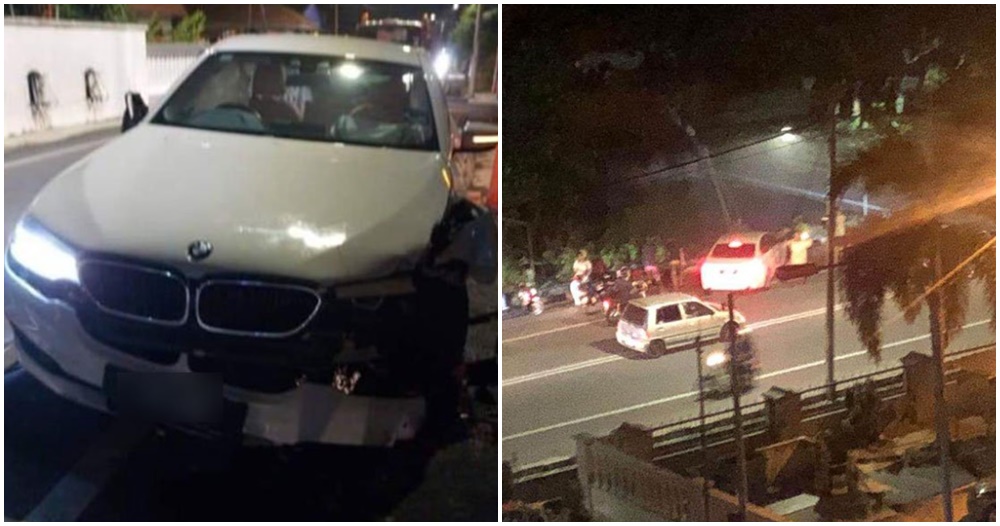 A group of food delivery motorcyclists surrounded a young BMW driver and beat him up in public after he collided with a fellow rider last Saturday (17 October).

The incident, which took place near Econsave Muar, Johor, occurred when the BMW driver collided with a food delivery rider at around 8pm that night. The crash left the rider injured on the floor while the BMW’s front end looked severely busted as seen in the photo shared by China Press. 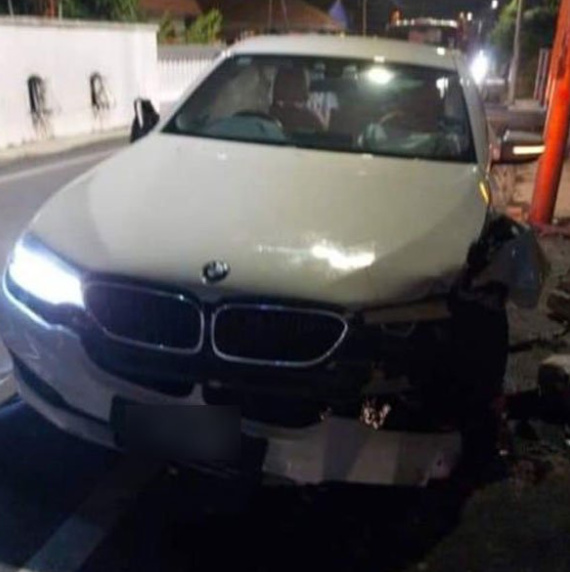 The front end of the car found severely damaged.

The driver of the BMW was later revealed to be a young doctor who was driving alone. A bystander who witnessed the scene said he saw a group of food delivery riders surrounding the young doctor and started beating him up after the incident occurred.

While the driver eventually managed to escape the brawl by fleeing to his car, the riders followed in pursuit of the man who collided with one of their own. In an attempt to lose the delivery convoy, the young doctor ran several red lights. This, accompanied by the commotion of the high-speed chase, alerted authorities who were nearby and they went after the BMW, as reported by Oriental Daily. 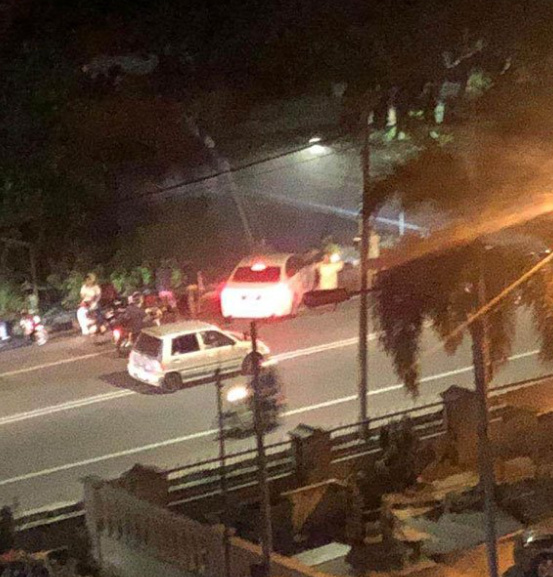 According to Muar District Police Chief, ACP Zaharudin Rasip, said the police received reports of a car accident. The riders left the scene when authorities stopped the vehicle and took over the investigation. 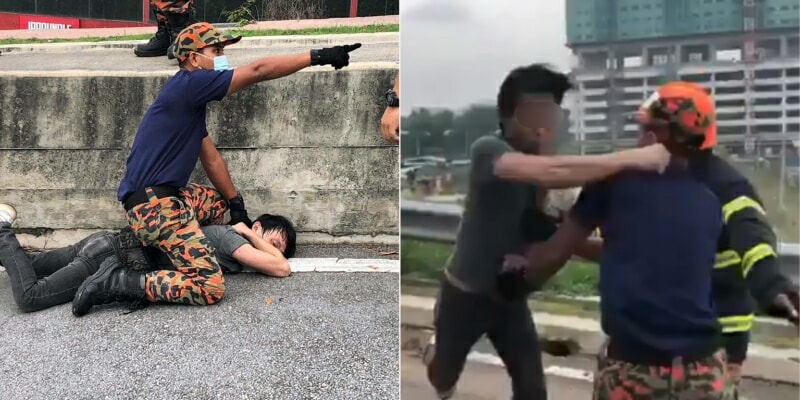