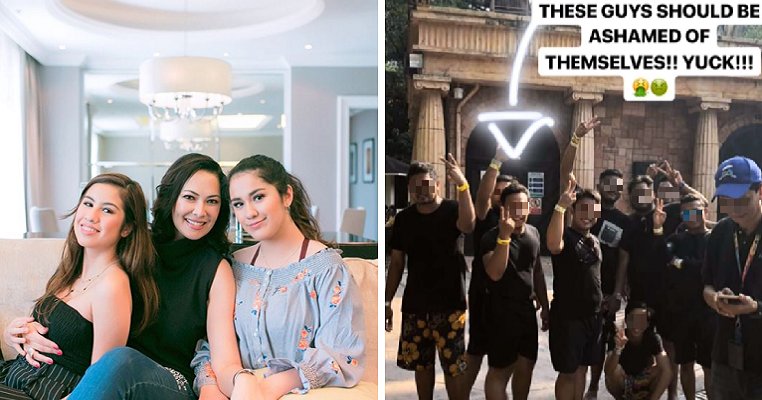 A Filipino superstar has shared on social media recently about an alleged harassment incident that took place in Sunway Lagoon on February 15. 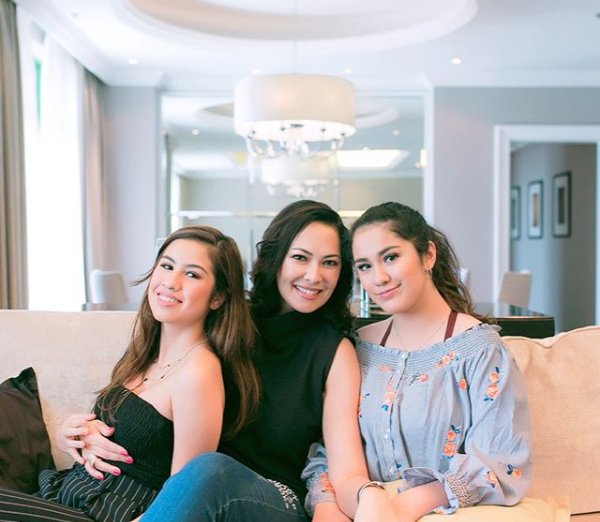 Ruffa Gutierrez, an actress and former Miss World 1993 runner-up brought her family including her two teenage daughters Lorin Gabriella, 15 dan Venice Bektas, 14, to Malaysia for a little getaway but had an unfortunate incident. She had arranged to meet her friend, Juliana Hussin and both of them decided to visit the theme park.

That was when her two teenage daughters encountered perverts who took their photos without permission and leered at them. She had recorded the incident on Instagram stories which has now been deleted, Rappler reported. 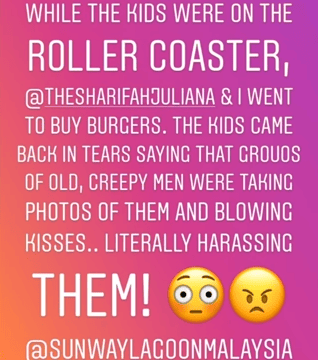 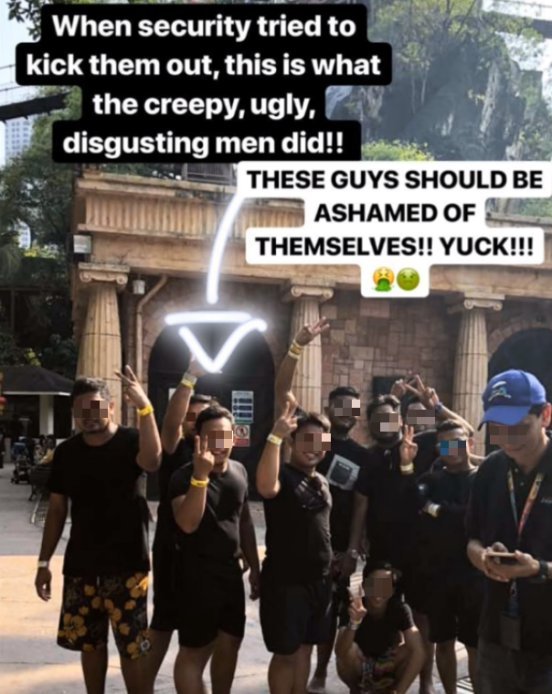 At first, Ruffa said that  “While the kids were on the roller coaster, [my friend] and I went to buy burgers. The kids came back in tears saying that a group of old, creepy men were taking photos of them and blowing kisses. Literally harassing them.”

They tried to let it go and move on but the men, about 10 in total followed them and even tried to attack the ladies. Terrible!

“We stopped the guys and reprimanded them for whistling and they tried to attack us. We came to Sunway Lagoon Malaysia to have fun with the children and did not realize it’s not safe at all. Shocking,” Ruffa said.

They apparently reported to the management and security where they requested escorts to their car as they did not feel safe. Due to the disgusting behaviour of those people, Ruffa and her group had to cut short their fun-filled day out, according to MMO. When Ruffa took a photo of the men, they even had the audacity to pose for her.

In her Twitter, Ruffa said theme parks should not allow “creepy men” inside as it should be a “safe place for children and families.” In response to this issue, Sunway Lagoon has apologised to Ruffa for her unpleasant incident with their general manager reaching out to her.

Sunway Lagoon also later released an official statement regarding the issue, and emphasised that they are looking into this matter very seriously.

However, police said that they have not received any official reports about the harassment incident. Subang Jaya district police chief Assistant Commissioner Mohamad Azlin Sadari said no report was lodged by the victim about the incident.

Ruffa said that although she had an unpleasant experience in Malaysia, she would not generalise Malaysians and would make another visit one day.

Hopefully when Ruffa and her family returns, they will have a better experience! It’s a shame that these creeps had to tarnish our name like that. Behave yourselves!