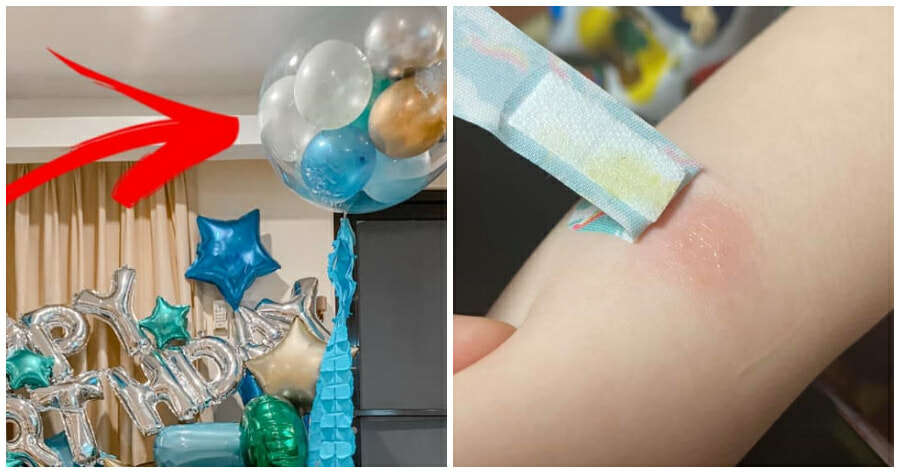 Birthday celebrations and special occasions all call for balloons and cakes, but always make sure you know what they’re pumping into the balloons you buy, especially if you have kids.

On 7 February, Facebook user Tina Co made a post warning others of leaving their kids alone to play with balloons bought at local party supply stores in the Philipines.

“A few days ago, my son celebrated his 7th birthday,” the post writes. “To surprise him, I ordered an elaborate balloon arrangement from this popular party supplies shop.” 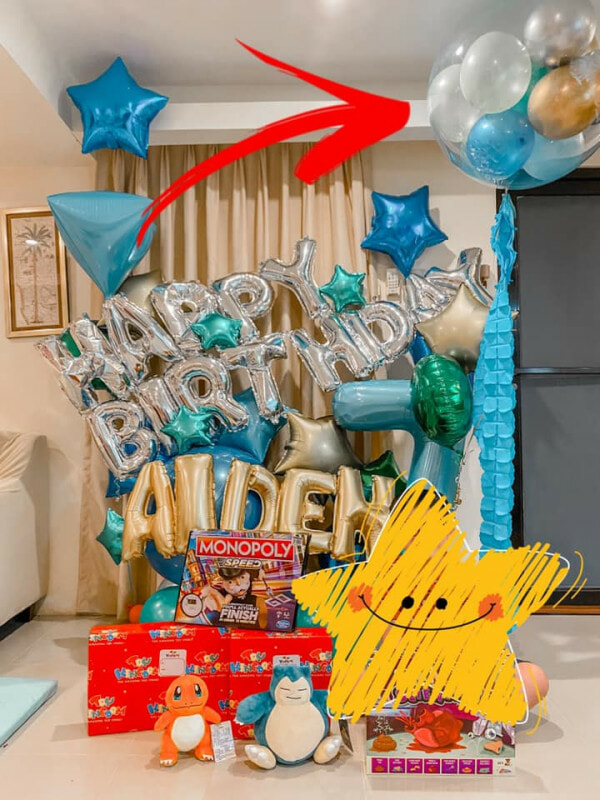 She goes onto explain that like most people, they had originally planned to keep the balloons at home until they shrivel up instead of just throwing them out straight. However, things took a turn when her kids were left playing with one balloon alone the night before.

“Last night my kids played with the biggest one filled with what I assumed was helium. It was attractive and had tiny balloons inside it,” she explained. “They tossed the balloon like a beach ball and we even joined in a couple of times.”

But when her son brought the balloon along with him to the bathroom, Tina heard a large explosion coming in his direction as well as some sparks and fire. She immediately went to see what was wrong and saw that bits and pieces of the balloon had covered the toilet, from the ceiling to the walls, all of which were melted and torn apart. 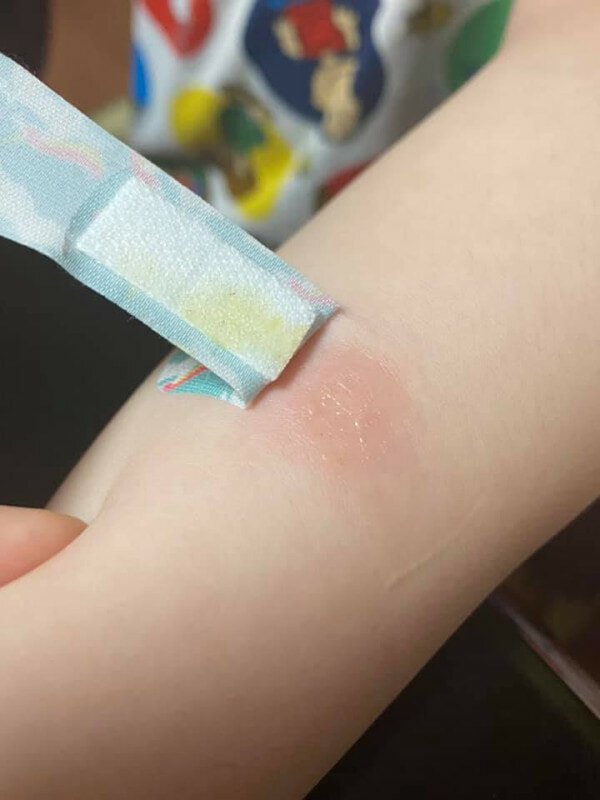 Luckily, her son did not sustain any serious injuries other than a burn mark on his forearm caused by the melted balloon piece that had landed on him. Unsurprisingly, both Tina and her husband were confused as helium isn’t an explosive gas at all. Turns out, the balloons had been pumped up with hydrogen to save costs.

“The only possible way is if the balloon shop used a cheaper alternative to helium, which is HYDROGEN. 1/4 the cost of helium,” she continued. “I messaged the seller and informed them of what happened. They apologized sincerely and admitted to using hydrogen right away saying their staff forgot to put a warning sticker daw.” 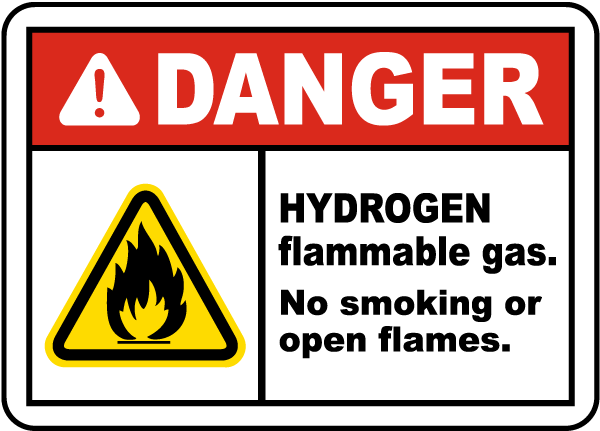 She explained that while many stores do this to save costs, not many people are aware of this and will assume the balloons are filled with helium instead. Despite not having any open fire or lit candles anywhere near the balloon prior to its explosion, further research found that hydrogen can react with oxygen and friction to create energy.

“The big balloon contained tiny balloons inside which was a recipe for disaster. Friction could have triggered the explosion plus the leaking of oxygen/hydrogen. No need for a spark or flame. It’s a ticking time bomb if enough friction is made. ” 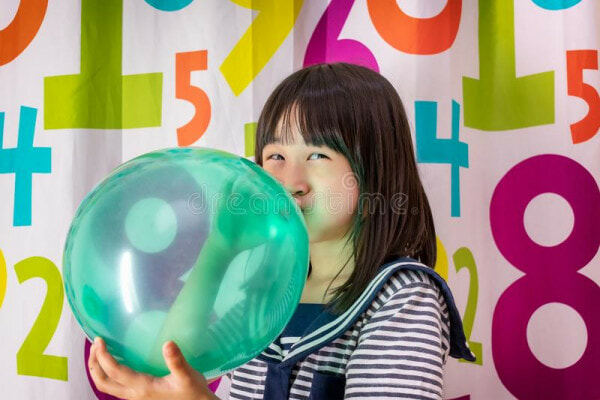 She finishes her post by warning parents to double-check their balloons before leaving their kids alone to play with them, unless they were the ones who either blew them up or pumped them with helium.

“However innocent-looking those balloons are, we don’t know what kind of gas they used to inflate it. Praying that this won’t happen to anybody else. ”

Also read: This Boy Teaches His Little Brother to Read While Selling Balloons to Survive 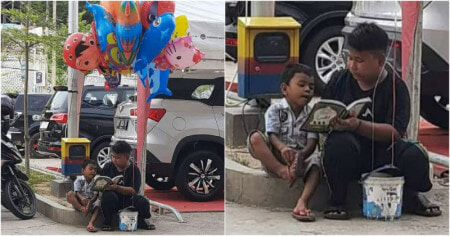