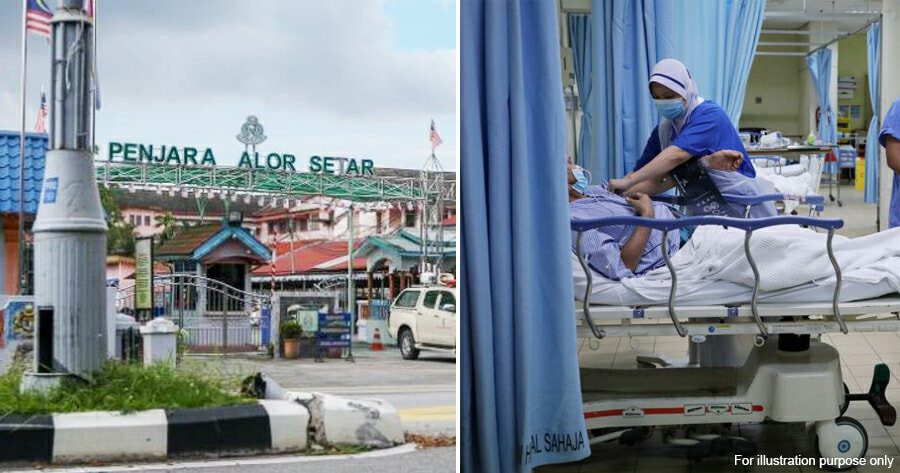 A female frontliner at the Sultanah Bahiyah Hospital (HSB) and Alor Setar Prison was sexually harassed while treating Covid-19 patients there.

Following this incident, a decision was made to transfer all Covid-19-positive inmates in the two locations to the Makeshift Treatment Centre (MTC) in Pokok Sena Prison starting 20 October, reported Harian Metro. 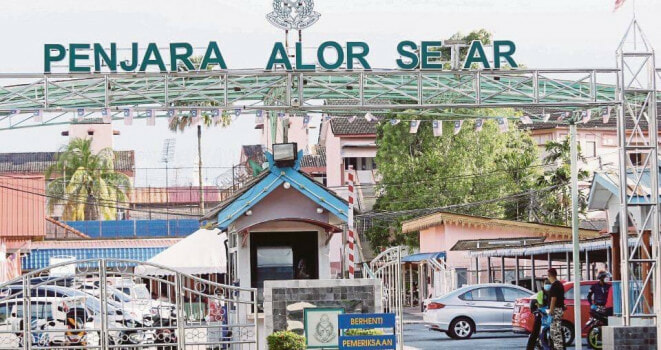 According to Chairman of the state Health and Local Government Committee, Datuk Dr Mohd Hayati Othman, he said the MTC at Pokok Sena Prison opened by the Ministry of Health (MOH) and the Malaysian Armed Forces (ATM) could accommodate the patients.

“They will be transferred to MTC Pokok Sena Prison tomorrow (20 October) where the prison staff can monitor the prisoners directly compared to the hospital where the warder can only monitor patients from the front of their room,” he said.

“Besides, those who will be treating the prisoners after this are members and officers of the ATM, so I hope they would not dare to cause any further disturbances.”

As of 19 October, the Tembok Cluster involving prison inmates in Kedah has recorded a total of 1,178 positive cases so far, including 1,137 prisoners and 41 prison staff. 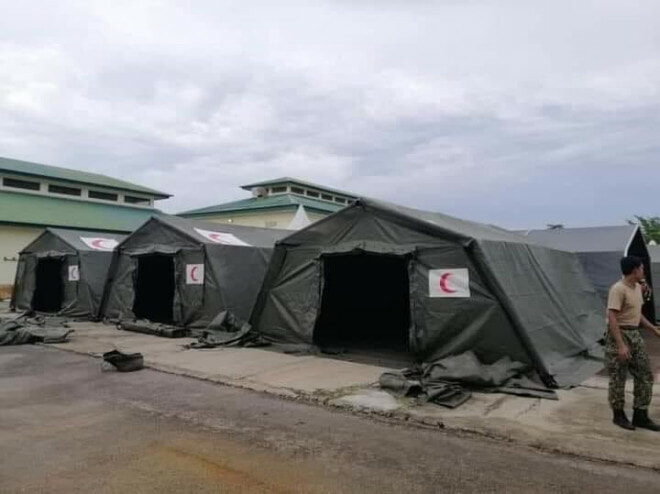 Dr Mohd Hayati said that some prisoners and prison staff who are being treated at the HSB Intensive Care Unit (ICU) are in a relatively serious condition and need breathing assistance.

“There are some patients who are in quite a serious condition and need the help of a respirator because there is a lack of oxygen in the blood, so we give oxygen and continue to monitor their condition,” he said.

“Some detainees and prison staff who were treated at HSB before have recovered and been allowed to return. After this, detainees with relatively serious conditions will be taken to MTC Pokok Sena Prison as there is the same equipment as in the hospital.”

“There are some detainees and prison staff who were treated at HSB before they have also recovered and allowed to return, after this quite serious detainees will be taken to MTC Pokok Sena Prison because there is the same equipment as in the hospital,” he said. 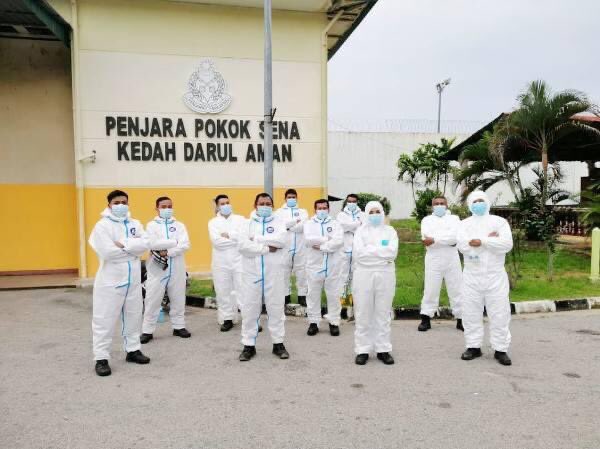 Meanwhile, he also commented on the extension of the Enhanced Movement Control Order (EMCO) at the Alor Setar Prison, saying that he would hold discussions with the Menteri Besar Muhammad Sanusi Md Nor to determine the assistance to be provided.

“I will discuss immediately with the Menteri Besar and we will seek assistance especially to the families of Alor Setar Prison staff and Pokok Sena Prison affected,” he said.

“This evening, some Pas elected representatives will send wet food to the prison management to be handed over to the families of the staff involved who are not allowed to leave.” 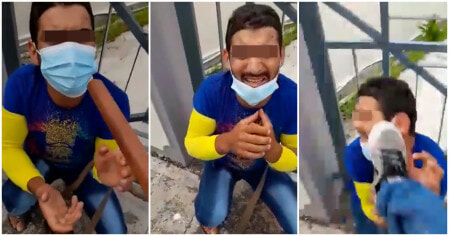