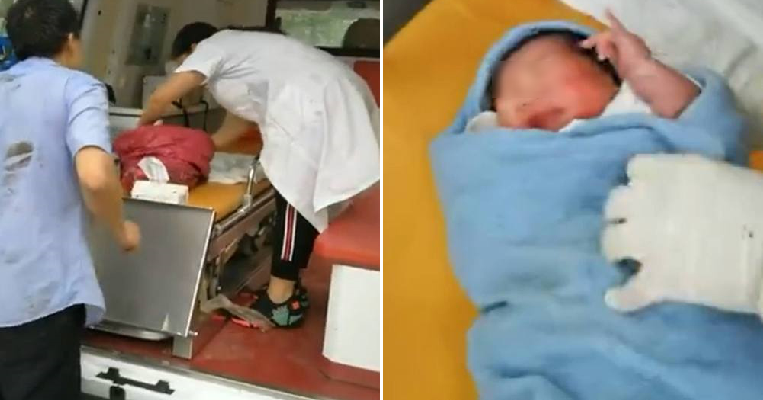 As parents, having a newborn baby should be a source of joy for the family but for this father in Maoming, Guangdong, he was so unhappy with his new baby that he decided to throw her off a cliff. What?! 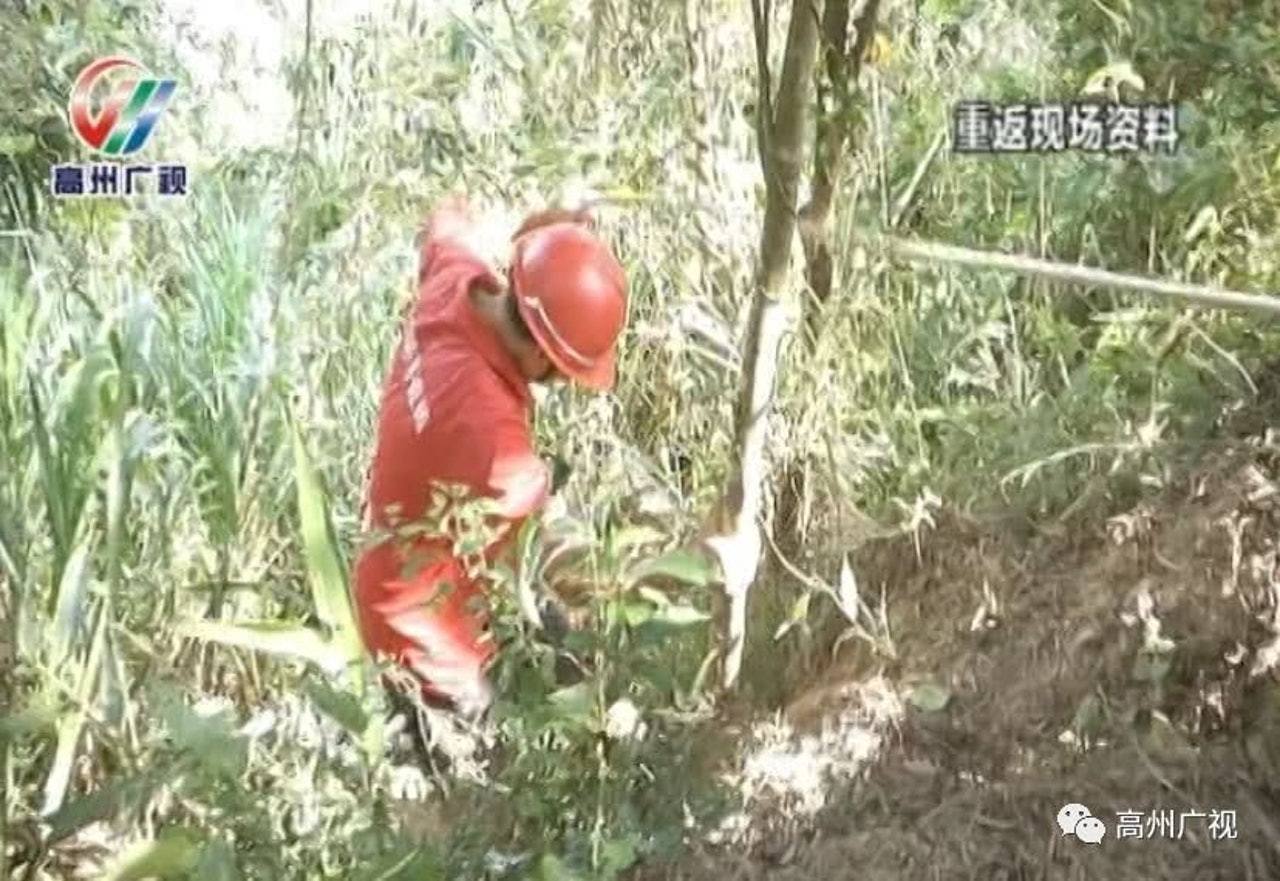 Based on a report by China Times, the incident took place on October 26 when the police received a report that a newborn baby girl was missing from the hospital and they quickly got on the case. After some investigation, they discovered that the father was highly suspicious and took him in for questioning.

This was when the father confessed that he had indeed kidnapped his own daughter in the wee hours of the night, just six hours after she was born. He had placed the baby in a bag and drove off to a 100-metre high hilltop nearby where he heartlessly flung his own flesh and blood from the clifftop and left her to die there. WTF! 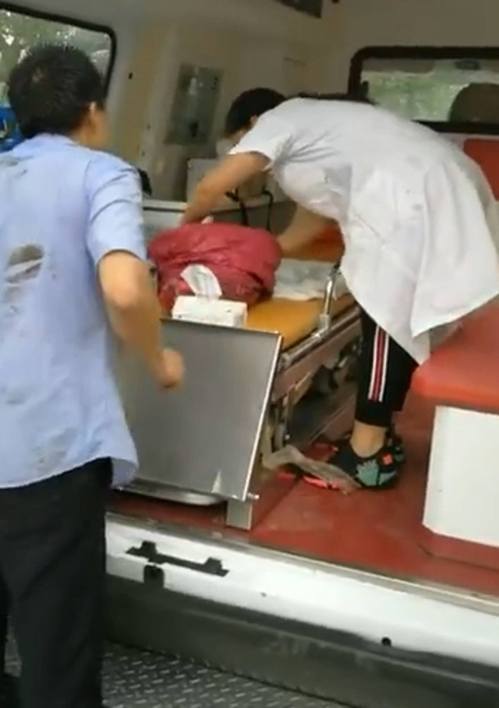 He had then calmly driven back to the hospital and acted as if nothing had happened. His wife did not know that he had just tried to kill their daughter and could only wait for the police to take action. After he had confessed to this attempted murder, the police quickly rushed to the cliffside to try and find the helpless baby but they were afraid that she had died as it had been more than 10 hours since her disappearance.

The police and rescue team had a hard time determining her location and the operation was made even more difficult by the bushes and tall weeds. During this time, they kept hearing faint cries coming from the baby, which motivated them to continue their search. 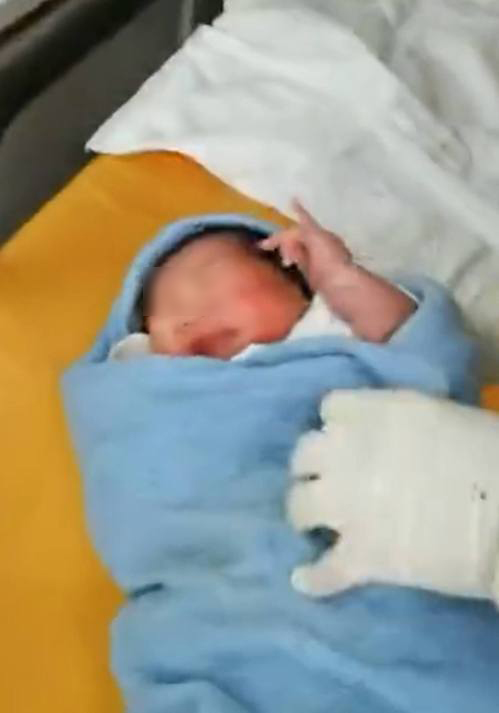 Luckily, they finally managed to find the missing baby girl in a red bag that was hanging on a branch and safely brought her back. The doctors examined her and found that she was not injured and she was returned to her mother. Meanwhile, the police arrested the father and interrogated him on his motive for killing his own child.

The father said that he had tried to throw away his baby daughter because he did not want to raise another daughter as their family is poor. However, he said, “If the baby is a son, I would not have tried to abandon him!” Wow, so it’s okay to do so for a baby girl? It is believed that the couple already has two daughters and one son so he was hoping for another son.

No matter what gender your child is, you should love and accept them! 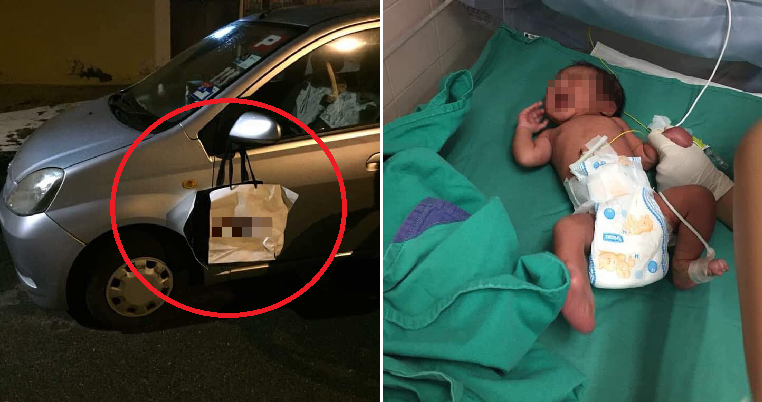