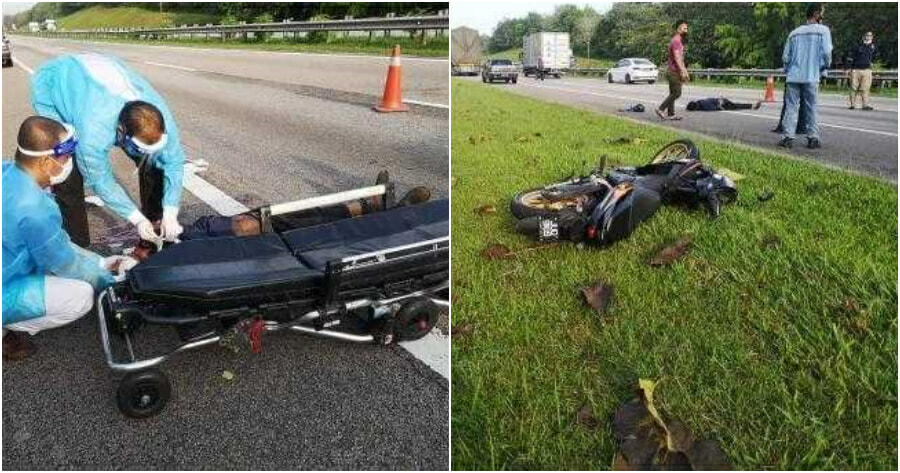 TW: This article contains graphic images that some readers may find disturbing. Reader’s discretion is advised.

It is truly concerning to see how hit-and-run cases happen almost on a frequent basis these days.

Recently, another hit-and-run accident had taken place, this time on the North-South Expressway (PLUS).

Emiliene reached out to WORLD OF BUZZ and shared with us about the accident that happened to the victim, Siva, who is a friend of hers. According to Emiliene, nobody was with Siva when the incident took place and some of the lorry drivers helped to call the ambulance after they spotted him laying on the ground, unconscious with major injuries. 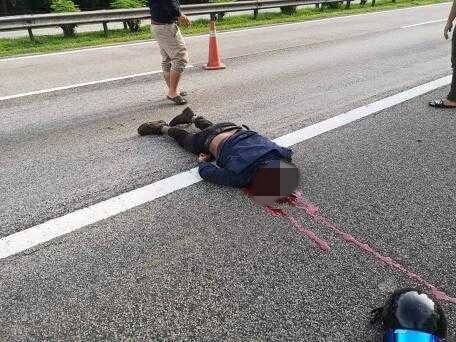 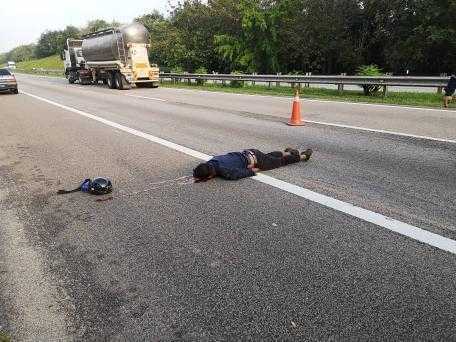 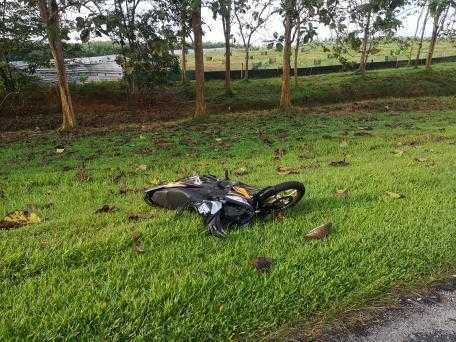 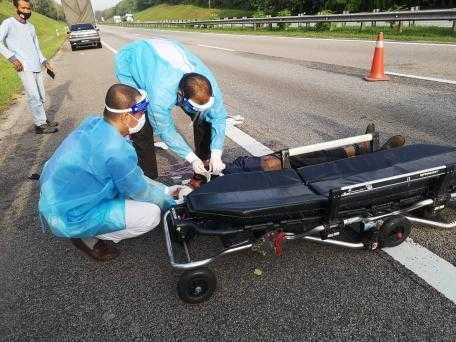 Siva, 27, was on his way to work in Jasin on his motorcycle when the hit-and-run happened. A police report had been lodged by his mother on the same day (14 October). Emiliene also revealed that the accident took place around 8 am.

As the perpetrator behind this hit-and-run is still unidentified, she hopes anyone that could have witnessed the incident on Jasin Highway will provide additional information that may be helpful. Should you have any information, do contact Jasin District Police Headquarters at 06-529 2222.

The victim has been admitted into Hospital Melaka.

Also read: Police Successfully Tracked Down 22 yo Driver Who Knocked Over A Cyclist In KL Hit And Run 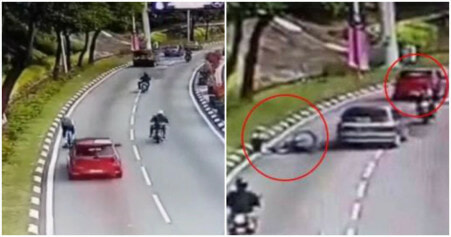