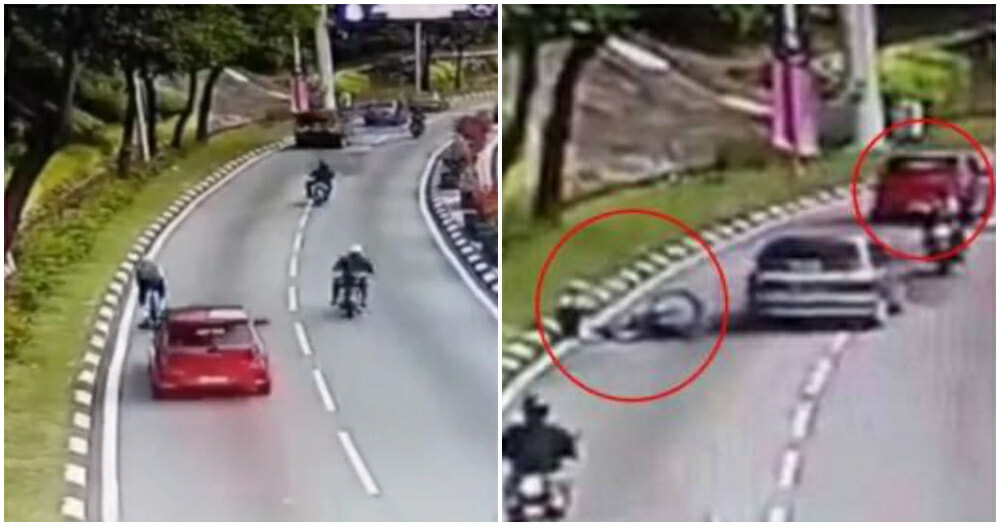 The driver involved in a hit and run incident with a cyclist at Jalan Kinabalu has been tracked down by the police. It has also been reported that the police have recorded his statement.

The incident took place on 8 September at around 7.15am, where a cyclist was knocked over by the Perodua Axia driver. However, the driver did not stop at the scene. The victim was seen cycling from the direction of Cheras towards Jalan Kuching. The 33-year-old victim was reported to have suffered minor injuries. 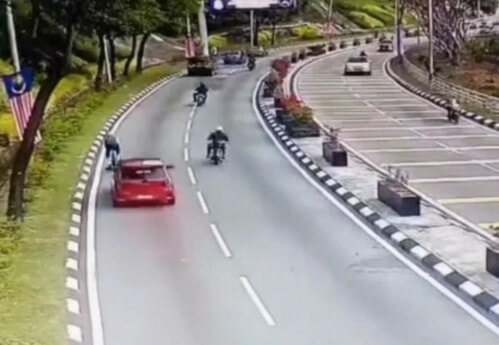 According to Berita Harian, Kuala Lumpur Traffic Investigation and Enforcement Department chief ACP Sarifudin Mohd Salleh said the driver was released by the police after his statement was taken but his vehicle was seized for further investigation.

He explained that the driver involved was successfully tracked down after the police examined a video recording of the incident.

“The 22-year-old man then appeared at the Jalan Tun H S Lee Traffic Police Station at 4.45pm this evening for his statement to be recorded,” he said.

Sarifudin said the investigation was still ongoing and the case is being investigated in accordance with Rule 10 of the Road Traffic Rules 1959 (Rule 10 LN 166/59).

Also Read: M’sian Shares 12 Hilarious Tips On How To Drive In Penang That Penangites Totally Approve! 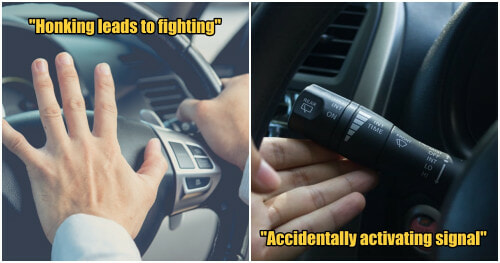