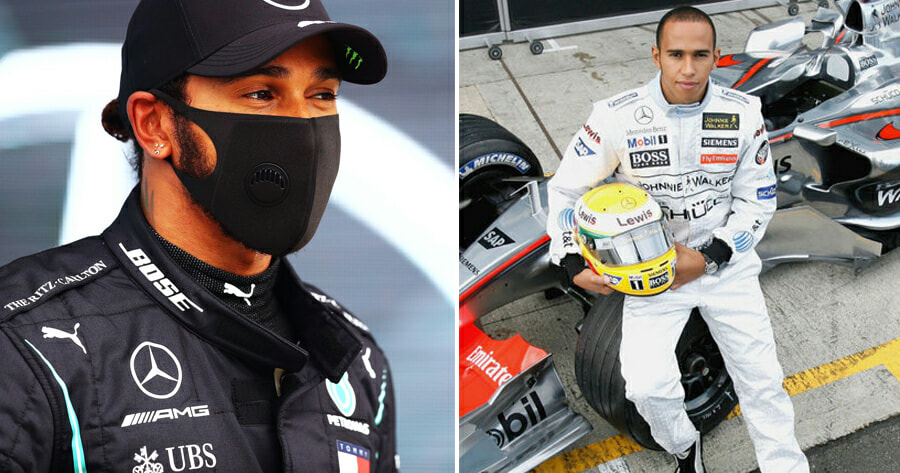 Just after winning the Bahrain Grand Prix, Formula 1 champion Lewis Hamilton has tested positive for Covid-19. This means that he will be unable to take part in the upcoming Sakhir Grand Prix in Bahrain, reported Channel News Asia.

The FIA, governing body of motorsport, confirmed this in a statement on Tuesday (1 December) saying that the 35-year-old tested positive for the virus during the mandatory pre-race PCR testing for the Sakhir Grand Prix.

“Lewis was tested three times last week and returned a negative result each time, the last of which was on Sunday afternoon at the Bahrain International Circuit as part of the standard race weekend testing programme,” they said.

“However he woke up on Monday morning with mild symptoms and was informed at the same time that a contact prior to arrival in Bahrain had subsequently tested positive.”

“Lewis, therefore, took a further test and returned a positive result. This has since been confirmed by a re-test.”

“Apart from mild symptoms, he is otherwise fit and well.” 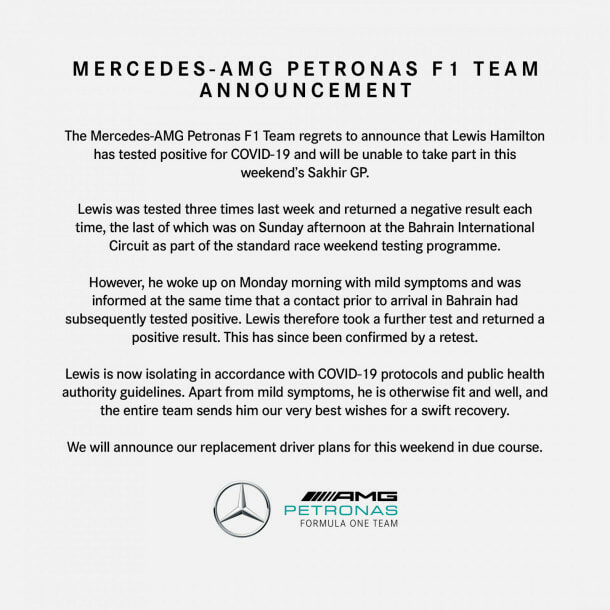 Hamilton is now isolating according to local health guidelines while a replacement driver will be announced in due course.

On Sunday (29 November), Hamilton won the Bahrain Grand Prix, the first of back-to-back races in the Gulf state, has already secured a record-equalling seventh world championship this season. 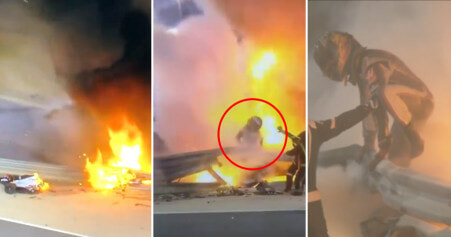