Once upon a time, General Election (GE) campaigns were simply made up of politicians travelling near and far to campaign and give speeches. In 2008 however, the opposition found a new means of campaigning: via social media platforms. Because of this, the ruling Barisan Nasional (BN) coalition at the time lost five state assemblies and its two-thirds majority in parliament.

As reported by Wired, it was then that many, including government officials realised the potential of the internet and how it could impact people’s views; many including one woman who ended up becoming BN’s secret weapon in spreading false news about the opposition to the masses using the internet. Her name is Syarul Ema Rena Abu Samah, who also goes by the screenname “Ratu Naga” (Queen of Dragons). Wah, sounds like something from GoT.

Syarul Ema went from an average blogger in 2008, to building a network of 80 cybertroopers in 2013 to assist BN as they geared up for GE13 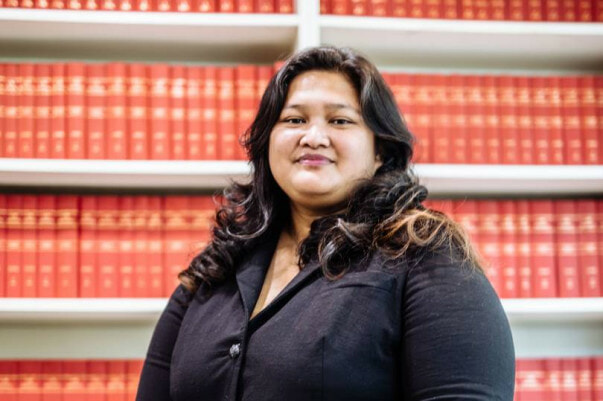 Ultimately, Syarul Ema had one goal in mind, and that was to amplify false news to undermine all government oppositions. Her cybertroopers ran thousands of fake social media accounts to degrade any political opponents of BN by simply getting supporters to make outrageous and racist remarks that would garner a lot of anger and backlash from the people towards opposition parties. Nothing else better to do ahh?!

“We would take names and pictures from social media accounts in Indonesia or Philippines and make a fake account, acting like an opposition supporter. We’d come up with racist statements… then we’d print screen and spread it everywhere,” she said in an interview.

“If an issue like a major corruption scandal comes up, people get angry. But you throw out an issue like: “this Chinese fella mocks our people”, they will focus on that.”

Some of her “well-known works” include:

1. A faked quote from Teresa Kok 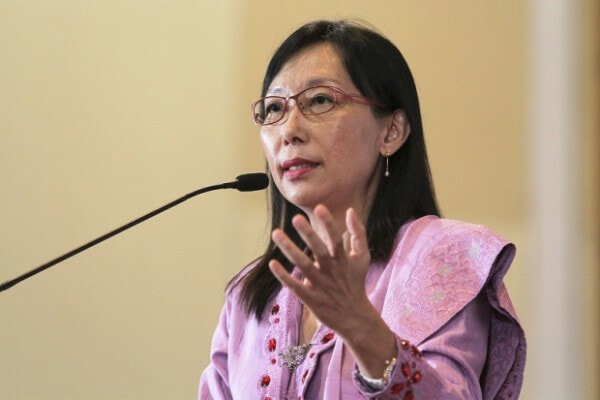 Kok was arrested in May 2014 and charged with sedition for a YouTube video where she allegedly joked about Malaysia being an unsafe place to live in. Syarul Ema’s post on the other hand showed Kok saying that she saw nothing wrong with offending Malays-indirectly admitting to the charges. Kok of course filed a police report.

2. A made-up viral video of an Indian member of BN alleging that he was assaulted by a DAP activist

This video started circulating on WhatsApp a day before the Teluk Intan by-elections in 2014 where both DAP and BN had equal chances of winning. So, Syarul Ema “directed” and shot this video of a scuffle on a street involving one angry Indian man.

“I asked him to say: ‘if you love your religion, you need to go and vote for Barisan Nasional and make sure DAP loses’.” DAP ended up losing by 500 votes. T_T

In view of all the fake news she’s spread, the 35-year-old states that “I have said sorry, publicly.”

Syarul Ema was never paid but did all this because she thought she was “fighting dark forces” (a.k.a. the opposition) 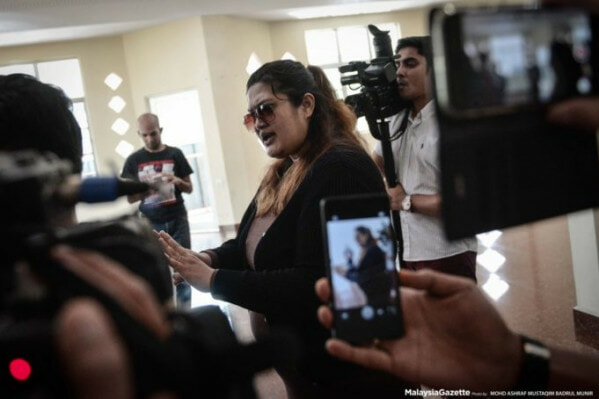 “I was indoctrinated,” she says. “I thought I was fighting dark forces. I really thought that.”

Syarul Ema thought that she was doing the right thing the entire time. So much so that BN only needed to give her team a basic direction and they would take care of everything else.

“They call it ‘Black Ops’,” she said. “Cyberwar. Propaganda.”

In 2015, Syarul Ema slowly started to make her exit as a cybertrooper when she wrote something online that she (finally) actually believed in (which was anything BUT BN-friendly, of course) 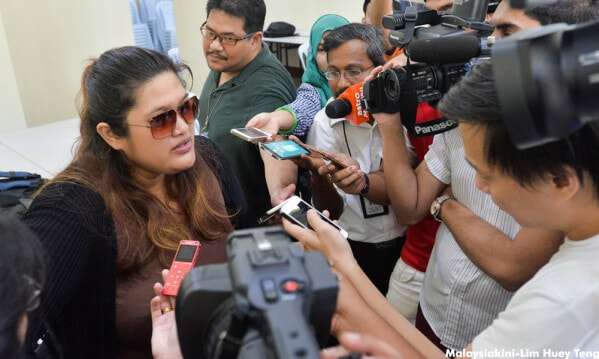 Najib Razak’s flip-flopping on economic policy angered Syarul Ema, as it did for many of us. Our currency so bad you know!

In her post, she included the Malay curse-word “Pukimak”, and of course was slapped with a lawsuit for insulting our beloved (ex)prime minister soon after.

“Even Trump doesn’t sue people who criticise him,” she said.

Her phone was confiscated and her entire house raided. She was charged under Malaysia’s Communications and Multimedia Act and the case is set to go to trial in the next few months.

“Why am I being sued? Because I am telling the truth? They sued me because of one f-word. It’s unjust.”

Although Syarul Ema officially quit and left that part of her life behind, false stories and gossip still continue to spread like wildfire online

In the last 12 months alone, some of the fake news articles and messages that have gone viral include:

And these are just the tip of the iceberg! There are hundreds and thousands of other fake articles spreading everyday. 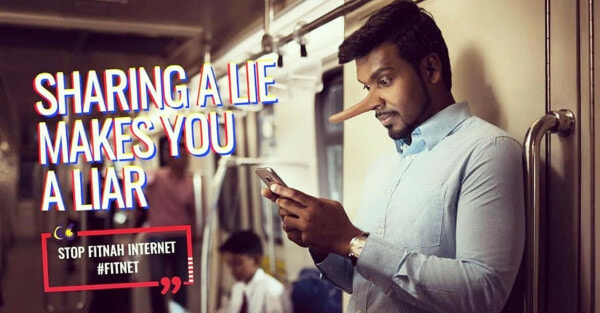 Because the problem of misinformation became so wild and well established, the government felt the need to pass a bill that would outlaw fake news, even though they were the ones who started the whole cyberwar and fake news spreading in the first place. SMH.

What’s worst is that the law is incredibly broad, covering local and foreign publications, social media as well as anyone who offers financial assistance to those posting or sharing fake news. It’s also punishable by up to 10 years in jail and a RM500,000 fine. A bit harsh, don’cha think? 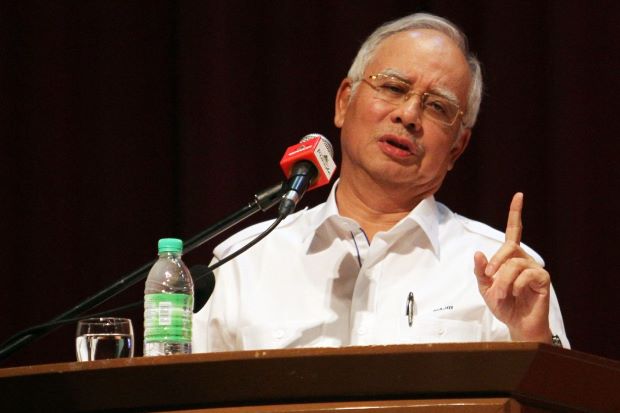 “The new law will be targeted at the opposition. Not people who put out fake news in support of the government,” says James Chin, a Malaysian academic and the director of the Asia Institute at the University of Tasmania.

Regardless whether or not the fake news bill will continue to stay on, Syarul Ema is now a whistleblower for the greater good and intends on making amends for her past work

The Queen of Dragons is turning over a new leaf and wants to expose the tactics that she herself helped to popularise. She is also constantly calling out the fakes on social media.

“I believe that we can open up people’s minds so that these tactics no longer can be used,” she said. “Now, I just tell the truth only.” 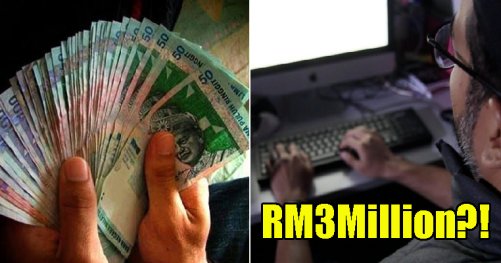