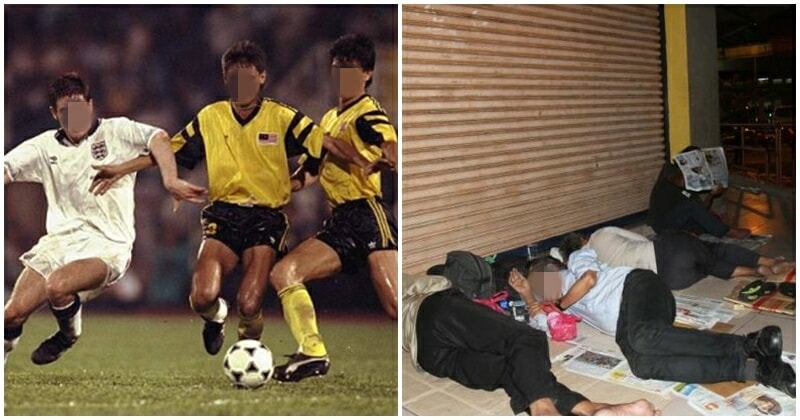 While waiting for his doctor’s appointment, a former footballer turns to the streets of our city.

Not wanting his family to worry, this once famous 90s footballer sleeps on boxes while waiting for his pacemaker implant to arrive. 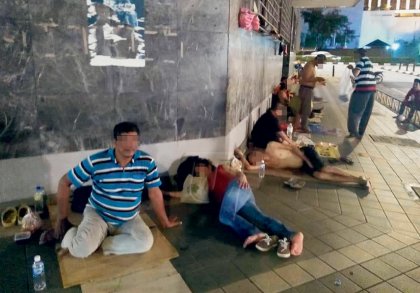 This 40-year-old’s sad story began when he was diagnosed with a heart problem in 2009 which took a turn for the worse three years ago.

According to the Penangite, his condition made it hard for him to work as a labourer which has impacted his family.

“Every time I come to KL for my treatment at the National Heart Institute of Malaysia (IJN), I sleep on the pavement because I can’t afford a hotel.”

“I’m not here permanently but only sleep around the date of my appointments. Every time I’m done with my treatment, I go back home.” 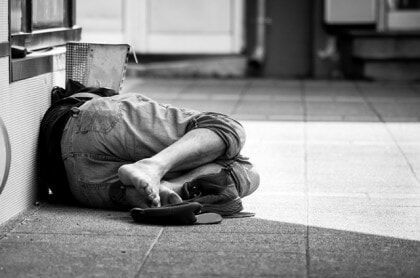 He added that he will continue his life as a regularly ‘homeless’ person until the date of his operation, set at the end of this year.

“Alhamdulillah, for the duration of my stay here, I manage to care for myself by using public amnesties such as the mosque to bathe and pray.”

“Every day, an NGO will come and donate food, clothing and even money. Sometimes the state’s welfare department comes as well.” 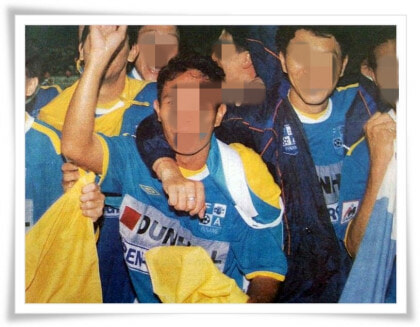 According to Utusan, the once feared defender was seen rearranging boxes to set up his place of rest around Jalan Hang Lekiu.

The ex-national footballer revealed that he is a divorcee with three children who are still in school and one currently in a public university.

The hardship of another puts the lives that we currently live into perspective. Though we complain of not having enough, there are others out there who sleep without roofs on their head. 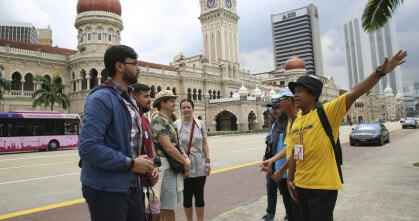