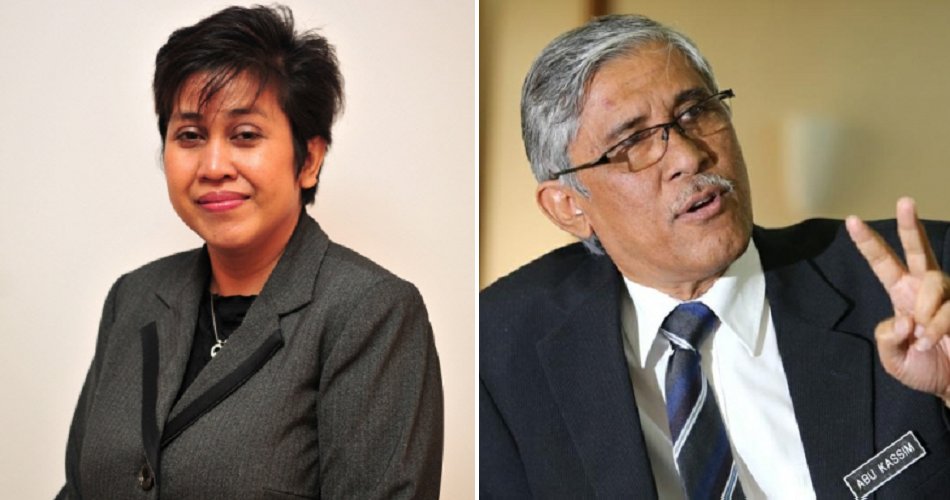 Since the new government aims to rid Malaysian politics of corruption, the first case they have decided to re-open is none other than the infamous 1MDB (1Malaysia Development Berhad) graft scandal that involved billions of ringgit. It’s also one of the biggest scandals in Malaysia that involves a bunch of powerful people!

Thus, to solve the 1MDB case, the Council of Elders has identified a few key people to help form a special task force. They would be responsible to investigate this scandal that involves a sum of RM17.7 billion that went missing from its fund, reported The Malay Mail. 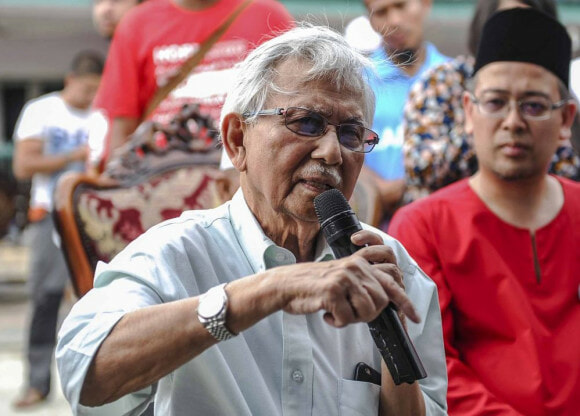 In case you missed it, the Council of Elders was announced by Tun M on Saturday (12 May 2018) and is made up of four members – Bank Negara Malaysia Governor Tan Sri Zeti Akhtar Aziz, Former Petronas and CEO Tan Sri Mohd Hassan Merican, economist Prof Jomo Kwame Sundaram and Billionaire tycoon Tan Sri Robert Kuok – all of whom have contributed much to their respective field and Malaysia.

Two-time Finance Minister Tun Daim Zainuddin said that amongst those they have identified as key individuals were; 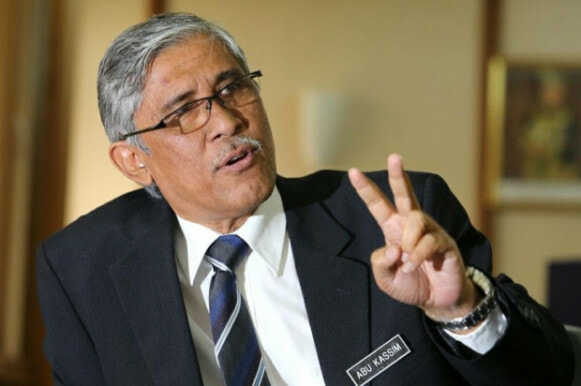 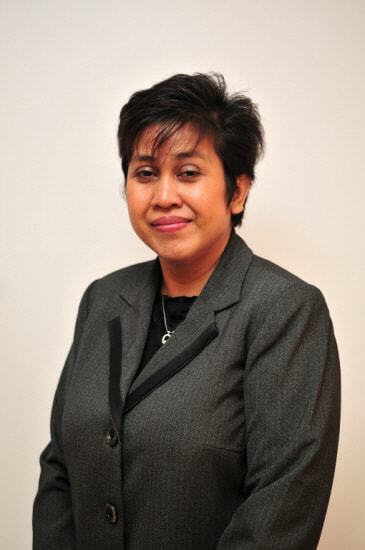 Both of them were identified as key individuals because they played a role in the investigation of the 1MDB financial scandal in 2015. The investigation was stopped abruptly after former prime minister Dato’ Sri Najib Razak removed “several top investigative body heads”. We wonder why!

“In principle, they have agreed, but I cannot announce it until I see it in writing. As soon as it is done, if I can start this week, I will start this week,” said Daim when asked about the task force he would be leading. 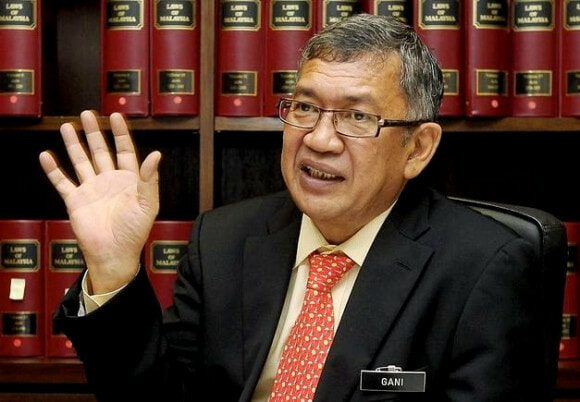 Prior to this, the MACC, the police department, Bank Negara Malaysia (BNM) and the Attorney-General Chambers were members of the 1MDB special task force that investigated the mysterious missing funds. These guys conducted the 1MDB investigation when Najib was still prime minister!

However, this task force was dissolved when former Attorney-General Tan Sri Abdul Gani Patail was suddenly removed from his position and replaced by Tan Sri Mohamed Apandi Ali. After rising to power, Apandi cleared Najib of any wrongdoing in regards to the 1MDB scandal.

There seems to be a lot of mystery surrounding this case but let’s be optimistic that the newly formed task force will finally solve the case soon!

Also read: 6 Things Jho Low Should’ve Spent the RM34 Million on Instead, According to Malaysians 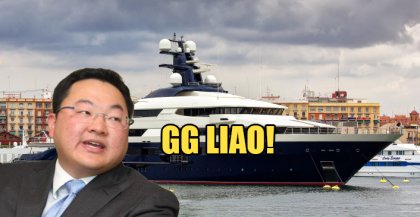