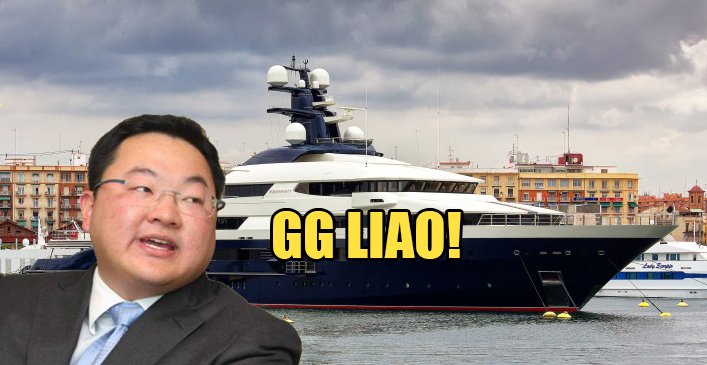 Jho Low recently made headlines again as DoJ claimed that this man had used 1MDB funds to buy very expensive gifts for public figures. He had allegedly spent over RM40 million on jewellery for Aussie supermodel Miranda Kerr, over RM10 million on art for Leonardo DiCaprio and of course, not forgetting a RM116.7 million rare 22-carat pink diamond necklace for the beloved MO1’s wife.

Low, being probably the most hated man in Malaysia, , was spotted cruising in his yacht, The Equanimity, in Cambodia.

Here’s how the luxury yacht looks: 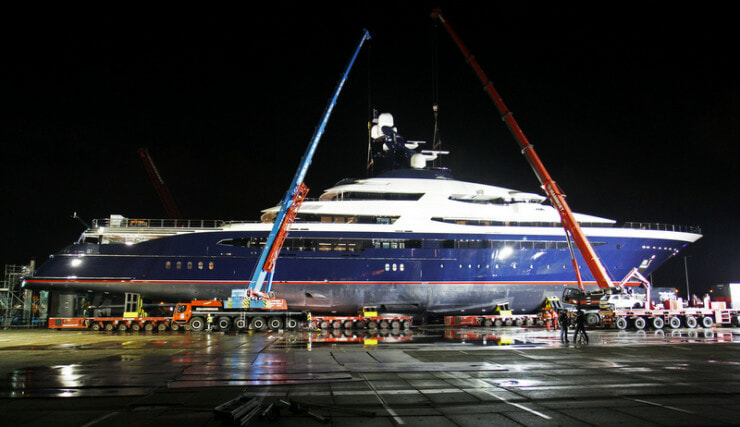 The over 90-metre yacht was reportedly seen near Koh Rong, a Cambodian island. It’s definitely a boat that’s hard to miss! According to Marine Traffic, its last location was recorded at coordinates 10.64337º / 103.2698º and the tracking on Vessel Finder showed that it was heading west.

Reports speculate that Jho Low is most likely chilling out at sea as he fears of being arrested when he touches down back on land.

DoJ is trying to seize all assets linked to the 1MDB fund and mentioned that The Equanimity costs about RM1.069 billion. That’s a lot of our tax payers’ money right there!

To date, Low has not given any statements about the current accusation. 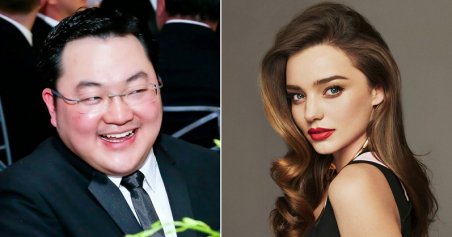