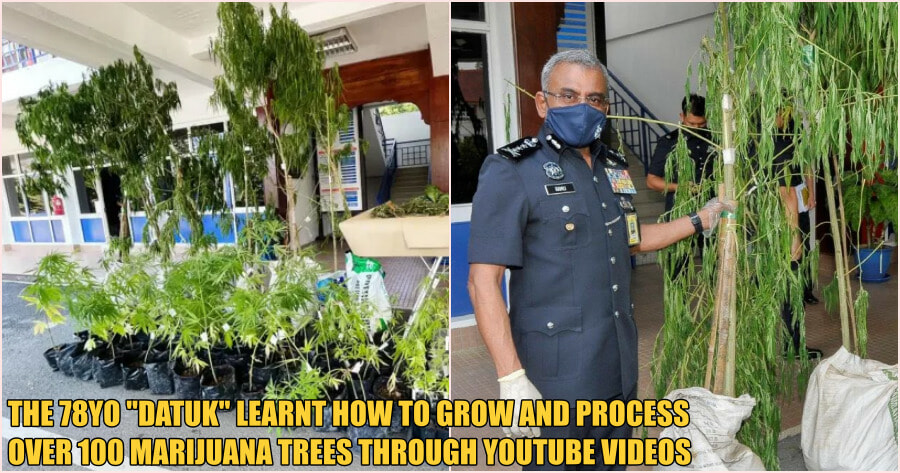 Although other countries in the world have slowly started to allow and legalise the use of marijuana for medical as well as recreational use, there is currently nothing concrete in regards to Malaysia’s status on it.

Some people are currently facing a death sentence for growing marijuana trees in their home.

Recently, a 78-year-old former Malaysian diplomat was found with 102 marijuana tress planted all around his home in Janda Baik, Pahang. 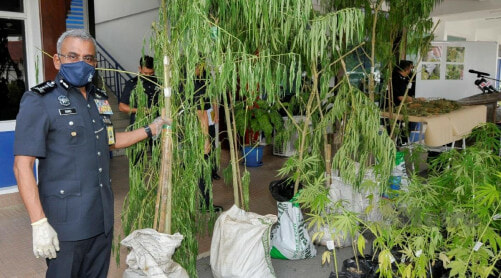 According to Harian Metro, the case is the largest seizure of cannabis trees in Malaysian history.

Sources said that the successful arrest was the result of efforts made by the Bukit Tinggi Police Station and the Bentong District Police Headquarters through operation ‘Ops Tapis’ which was carried out on the suspect’s residence.

The raid was carried out by policemen from the Narcotics Crime Investigation Division (JSJN) around 6pm yesterday (23 May).

“It is understood that the police were there to detain the elderly man before finding rows of several boundaries of land believed to be used to plant cannabis trees.”

Learnt how to grow the trees through YouTube videos

In an update, it is said that the suspect was selling the dried leaves as well as cannabis oil to a bunch of regular customers and acquaintances. 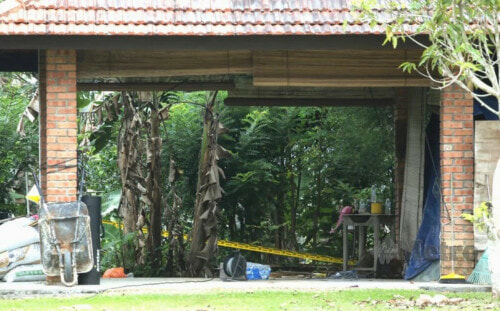 Pahang police chief Datuk Ramli Mohamed Yoosuf said that the suspect learnt how to grow and process the drug through YouTube videos and that he bought the seeds from KL, 7 years ago.

He said that the suspect admitted to planting the cannabis trees since 2015.

Ramli added that the police managed to confiscate dried cannabis leaves weighing 1.02kg which is worth RM2,500 as well as a bottle of cannabis oil which was being sold for RM250.

Meanwhile, the police have also arrested the former diplomat’s son at a house in Shah Alam.

“Urine test results found that the son was positive for cannabis while his father was negative and both had no previous criminal record,” he added. 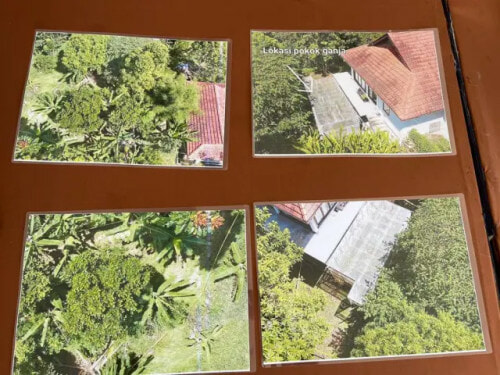 For now, the former diplomat has received an order for remand until 28 May.

It is understood that the suspect who had served at a Malaysian embassy in Southeast Asia and the Middle East and his son will be investigated in accordance with Section 39B, Section 6B and Section 6 of the Dangerous Drugs Act (ADB) 1952. 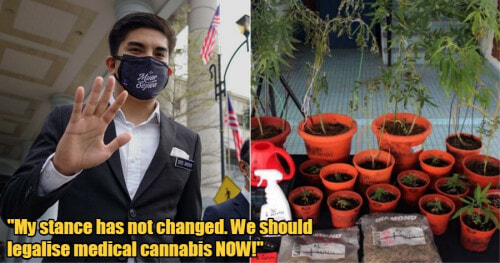