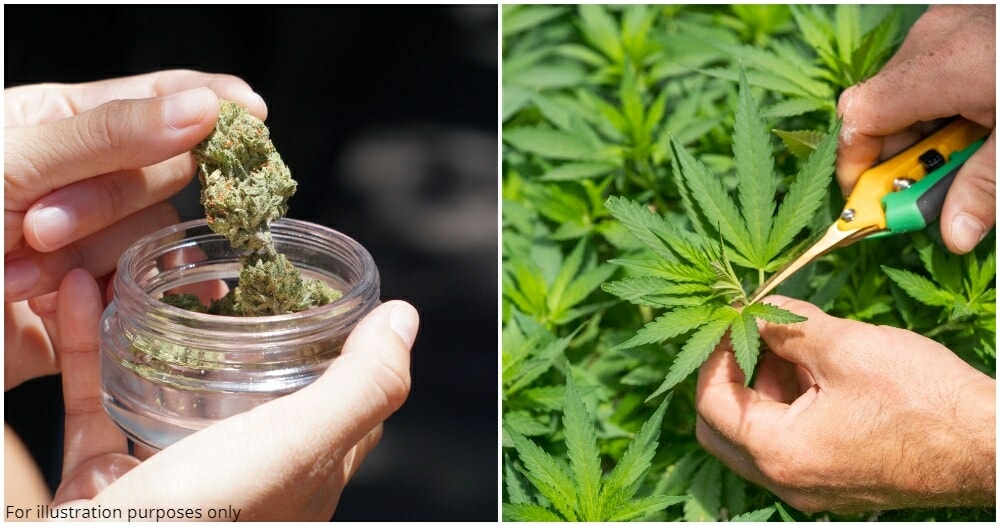 Many people around the world have been pushing for marijuana to be legalised be it medically or recreationally.

Recently in Luxembourg, the government announced that they will be making “fundamental changes” to the approach to recreational cannabis use and cultivation.

It is said that under this legislation, those who are above 18 can use marijuana recreationally and are allowed to have four marijuana plants per household. In addition to that, seeds can be traded with no limits on the quantity or the amount of Tetrahydrocannabinol (THC). It will be possible for people to buy cannabis seeds from stores or online, reported The Guardian. 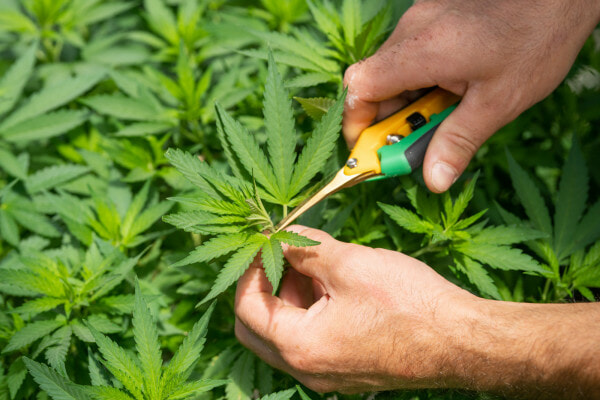 The Minister of Justice has said that this is a first step to preventing the illegal trade of cannabis.

“We thought we had to act, we have an issue with drugs and cannabis is the drug that is most used and is a large part of the illegal market.”

She further elaborated: “We want to start by allowing people to grow it at home. The idea is that a consumer is not in an illegal situation if he consumes cannabis and that we don’t support the whole illegal chain from production to transportation to selling where there is a lot of misery attached. We want to do everything we can to get more and more away from the illegal black market.”

Be it as it may, it will still be prohibited to consume or trade marijuana or marijuana products (except seeds) in public. However, possession of under three grams of it will not be seen as a crime but rather a “misdemeanour”. The fines for the misdemeanour ranges from 25 euros (RM120) to 500 euros (RM2,411) which is a drastic drop from the previous 250 euros (RM1,205) to 2,500 euros (RM12,055). 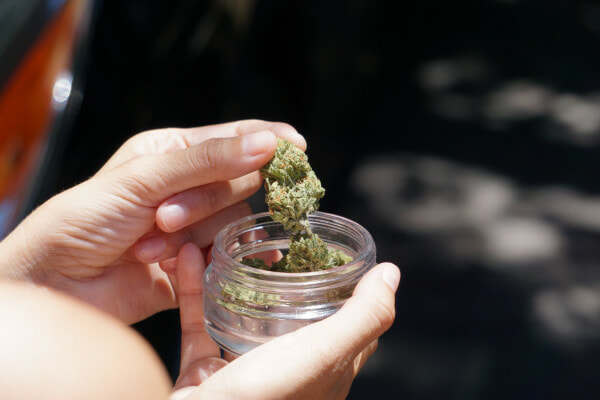 However, when an individual possesses marijuana above three grams, they will be considered a dealer and there will be no leniency.

This legislation is backed by the government coalition but will still need to be voted in the parliament for confirmation of the new proposals.

Well, this is certainly a step forward! In more local news, we hope that the study on medical marijuana has been going well. 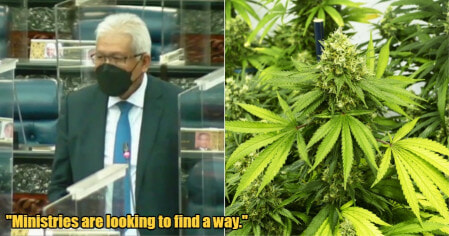