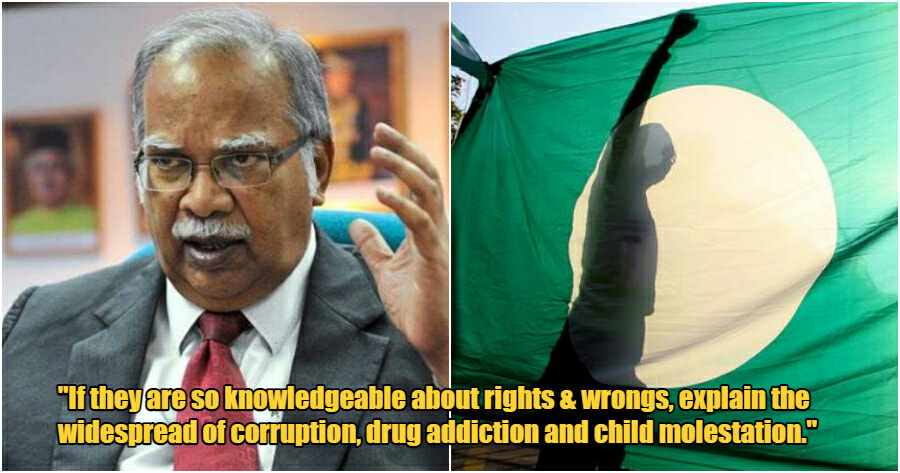 The closure of gaming outlets in Kedah and the restrictions on alcohol sales in the state have caused some controversy over the past few days, especially when it involves the possibility of unemployment among the people who work in those outlets.

Recently, the vice president of PAS also caught himself under fire after evading a question by asking the reporter if she can tolerate a gambler husband.

Yesterday (17 November), a former member of parliament (MP) and the Penang Deputy Chief Minister, Prof. Dr P Ramasamy took to his Facebook account and shared his view on how some of PAS perspectives further complicate the reality. 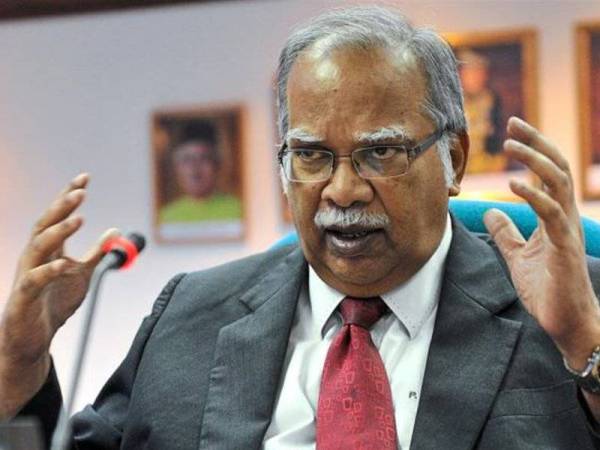 It is well known that Islam forbids the practice of gambling and the consumption of alcohol, and PAS had also stated that the non-Muslims have nothing to complain about since their faiths are against these vices as well.

“I’m not sure abot PAS religious stands, but I don’t think that that the non-Muslims faiths are not asking for an outright ban on these vices,” Ramasamy explained.

He also stated that PAS leaders are in no place to invoke religions other than Islam to justify the move against gambling and alcohol sales and consumption. In his post, he had also highlighted 3 main questions for the PAS leaders to ponder. 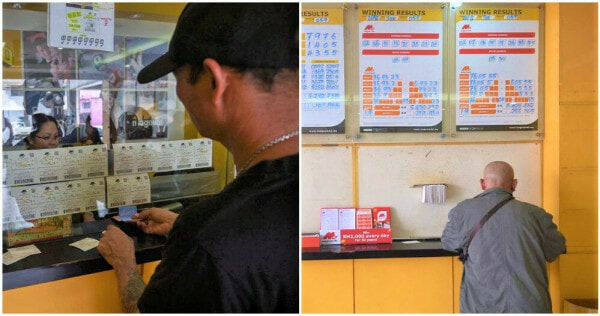 Additionally, Ramasamy also highlighted that not all non-Muslims engage in gambling and alcohol consumption as some are even against it due to their respective faiths. He also stated some Muslims may share a different point of view in terms of these vices, and that UMNO and Bersatu might also disagree with PAS’s action to ban gambling and alcohol.

“PAS cannot claim that it is the only Muslim voice in the country. They also cannot speak on behalf of the non-Muslims.”

He urged PAS to allow the non-Muslims to let them decide for themselves if gambling and alcohol are damaging or otherwise, before asking PAS to back off with their holier-than-thou attitude. 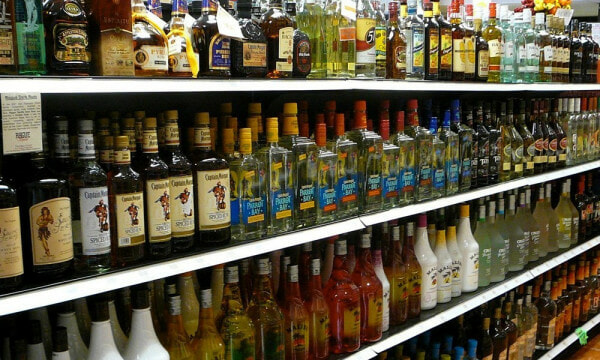 Do you think the closure and restrictions of gaming outlets and alcohol sales, respectively will bring lesser harm? Let us know your thoughts in the comments below!

Also read: PAS Wants Local Whiskey TIMAH To Rebrand As The Name May Cause Confusion To The Muslims 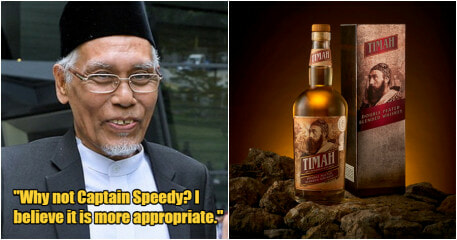