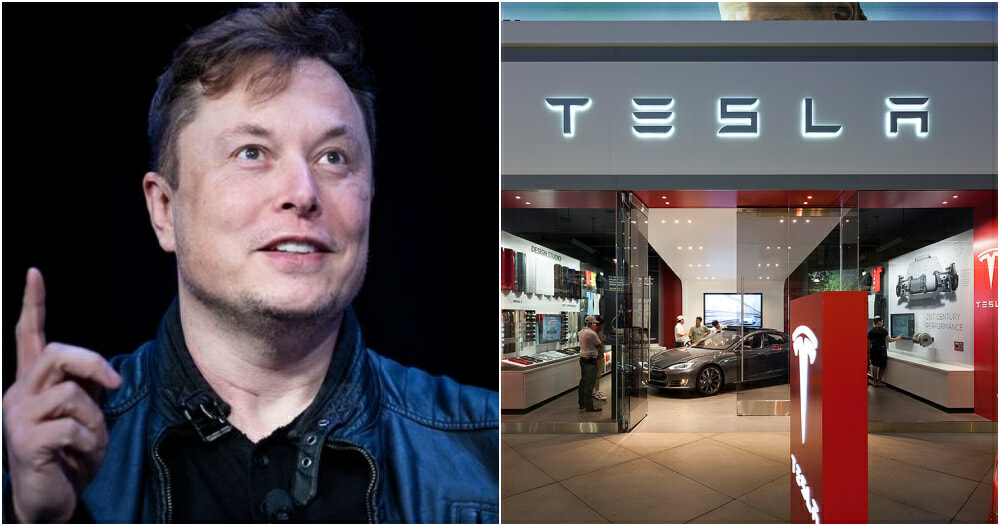 Tesla and Space X business owner Elon Musk has become the richest man in the world with a fortune worth US$185 billion.

He has successfully dethroned Jeff Bezos, the owner of Amazon, who was previously given the title. 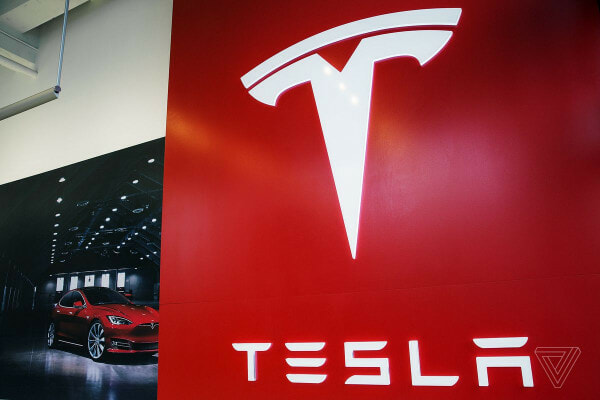 Photo for illustration only

Business Tesla and SpaceX alone are now worth a whopping £136 billion. 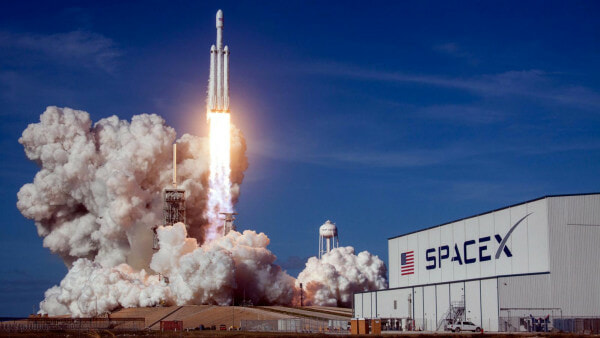 Photo for illustration only

According to the Daily Star, an increase in Tesla’s share price on Thursday (January 7) pushed Elon Musk’s net worth above Jeff Bezos. 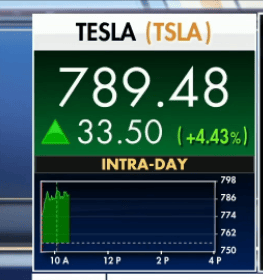 Bezos has been known as the world’s richest person since 2017. However, at this current point in time, he is only just within the Top 50 wealthiest people in the world.

During this period, it is understood that Tesla’s share price has increased drastically, adding more than $150 billion (around £110 billion) to his net worth.

Elon Musk’s net worth of three-quarters is comprised of Tesla shares.

Also Read: Jeff Bezos Announces Plans To Send The First Woman To The Moon By 2024