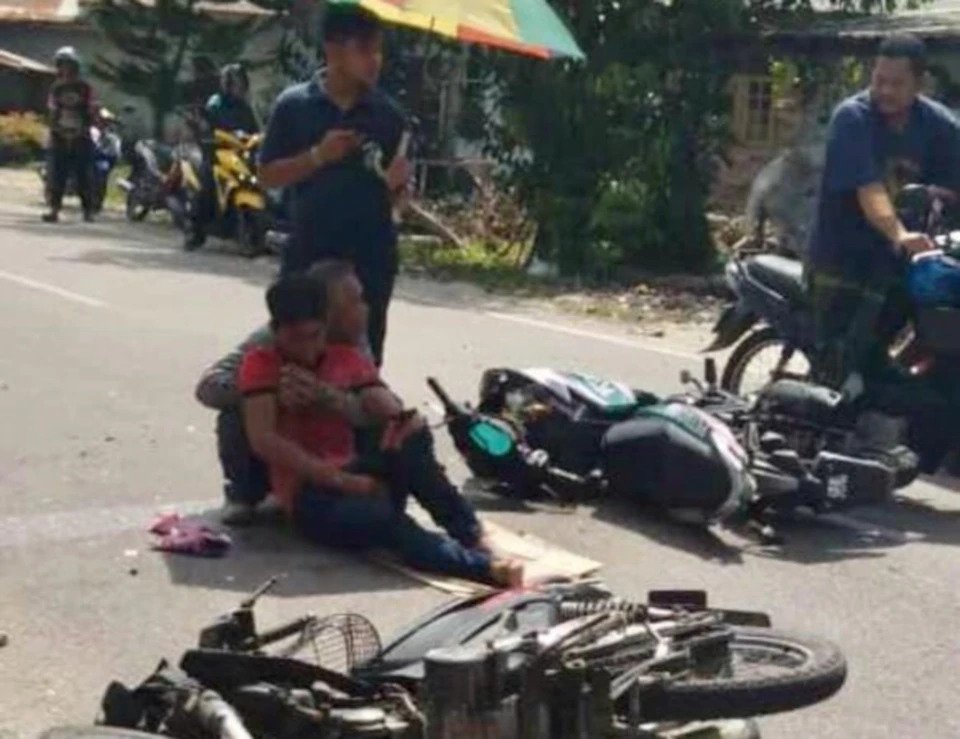 This is so sad! 64-year-old Razali Ishak was reported to have been involved in an accident at Kampung Kok Keli while he was on his way to pick up his wife.

According to Berita Harian, the incident happened on 16th July at around 3 pm as the elderly man was en route to a serunding processing place at Kampung Berlian. Tumpat police chief Supt. Ab Rashid Mat Daud stated that the victim was riding a Honda Wave motorcycle at the time of the accident. It was believed that he tried to make a turn to use a shortcut to Kampung Berlian before being hit by another motorcycle from the opposite direction.

“Investigation found that the motorcycle from the opposite direction tried to brake and avoid from hitting him but failed to do so as the distance was too close.”

“The collision impact had caused both of the victims, including the 22-year-old man, to be thrown away on the road,” he said in a statement. 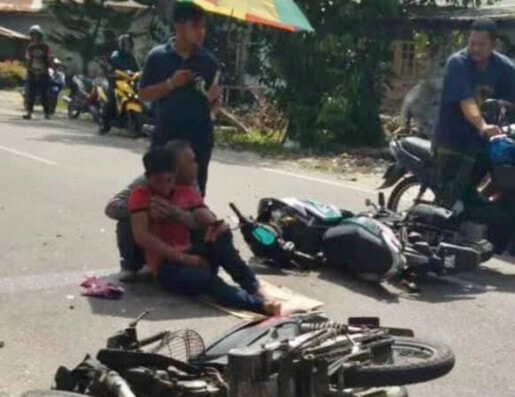 Razali was reported to have passed away at the accident scene as he had suffered grave injuries on his head before being brought to Hospital Tumpat for post-mortem.

“The other motorcyclist had broken his left leg and was referred to Hospital Raja Perempuan Zainab II (HRPZ II) for further treatment. The case is investigated under Section 14 of Road Transport Act 1987,” he added.

Our condolences to the victim’s family and hope that they can find the strength to endure such a sudden and heartbreaking loss. 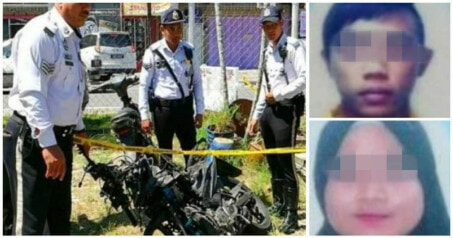