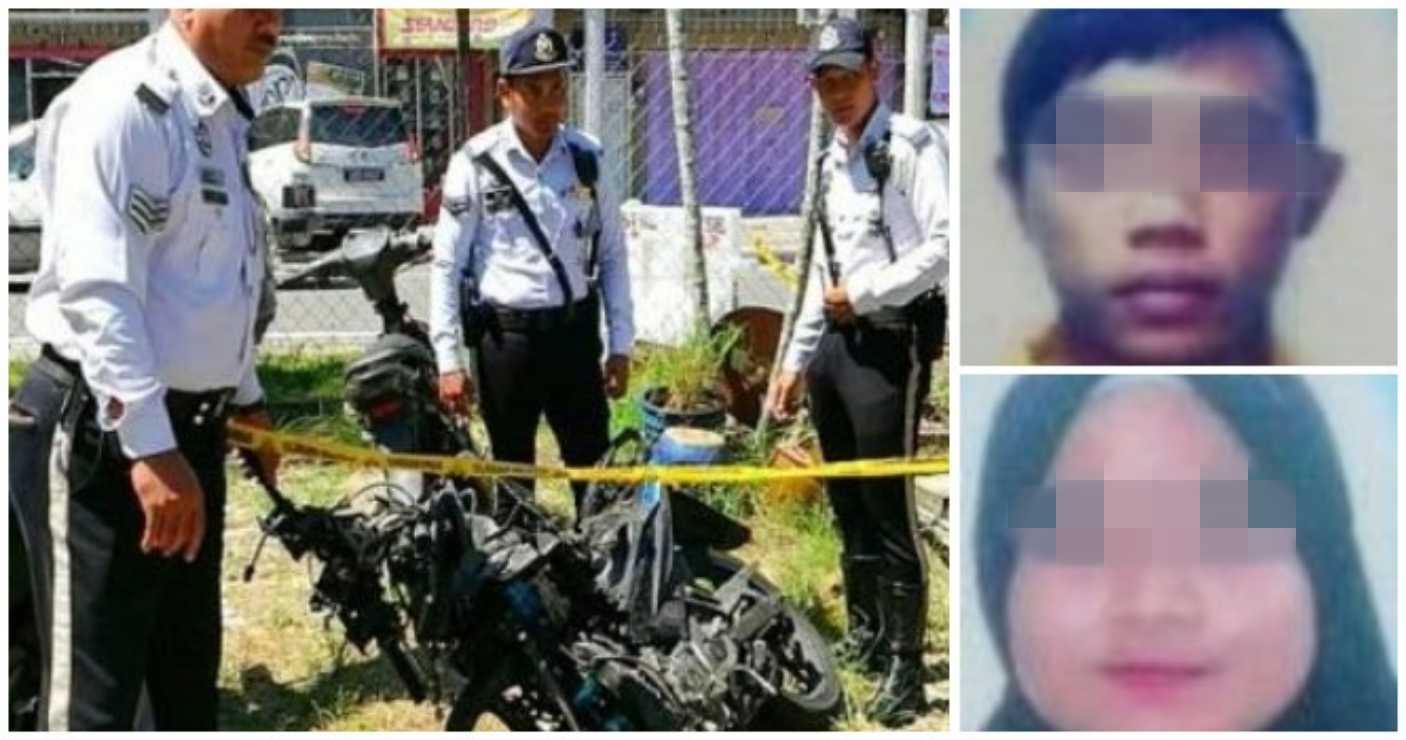 A father was shocked to discover that his daughter and her husband died in a motorcycle accident at Jalan Pasir Mas-Rantau Panjang, Sinar Harian reported.

Jaafar Ibrahim (age 63) said that he and his family had no idea that his daughter, Nur Syafiqah Jaafar, 22, was five months pregnant with her first child.

“Nur Syafiqah got married almost a year ago, however she didn’t inform the family that she was pregnant,” her father said.

He said that the family was shocked when they received the news. 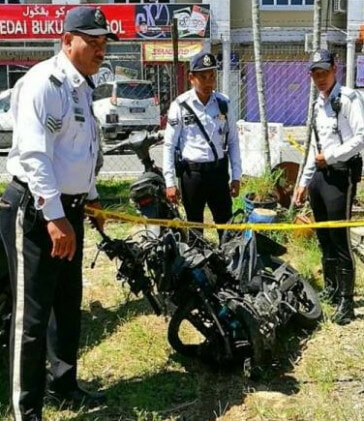 The heartbreaking accident happened at 6.30am this morning. Nur Syafiqah and her husband, Mohd Ikraam Ab Azit  (also age 22) collided with a Myvi car on their motorcycle. The accident was so brutal that her stomach was ruptured. The impact caused her five-month-old foetus to burst out of her stomach, and it was sent flying seven metres away.

He added that his daughter was a final year student majoring in Mechanical Engineering at Kota Bharu Polytechnic (PKB).

“Today at 8am, we were shocked by the accident that happened to my daughter and son-in-law,” said the victim’s father.

“I don’t know where they wanted to go before the accident happened,” he added.

We hope that the couple will rest in peace, all thoughts and prayers go their families and friends. To anybody who is travelling at night, please stay safe and be careful.