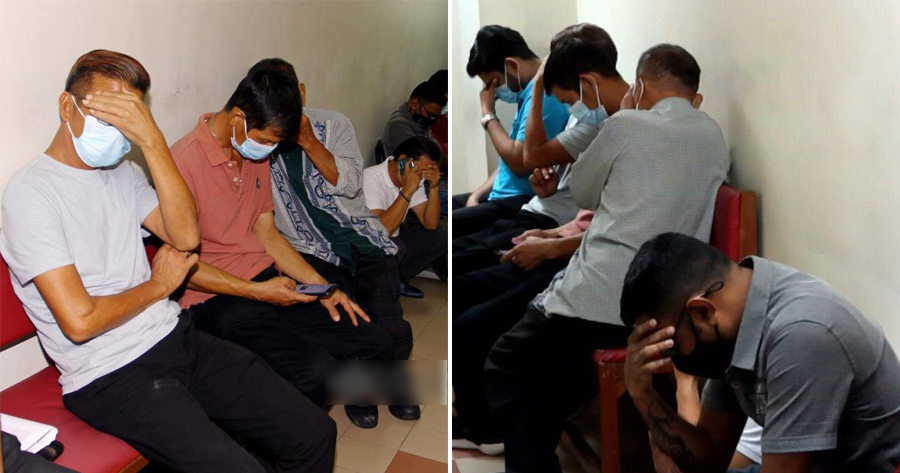 Nine traffic offenders were among the first in the country to be charged under the newly-gazetted Road Transport Act (Amendment) 2020 which came into effect last Friday (23 October).

The individuals, aged between 25 and 56, were charged under Section 45A(1) of the Act at the Johor Bahru Magistrate’s Court today (26 October), reported Harian Metro. 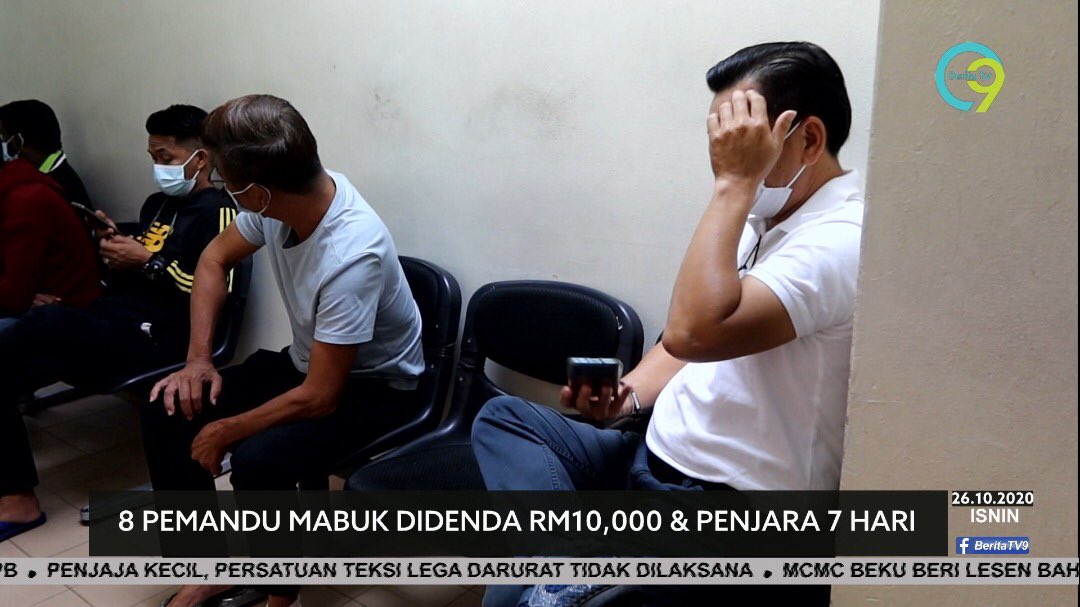 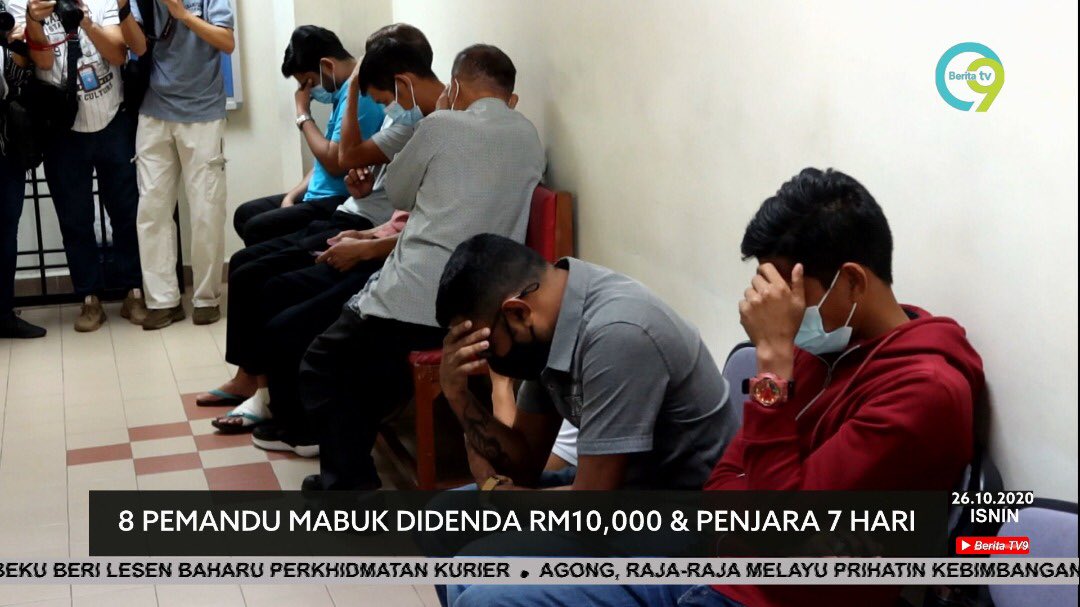 They were charged with driving under the influence of alcohol exceeding the prescribed limit of 50mg in 100 millilitres of blood between 23 October to 25 October at Johor Bahru.

Eight of the accused pleaded guilty while one pleaded not guilty after the charge was read before Magistrate Nur Asidah A Rahman.

The eight individuals who pleaded guilty were sentenced to seven days in jail from the date of conviction and fined RM10,000 in addition to losing their driving licence eligibility for two years. Failure to pay the fine will land them in prison for 10 months. 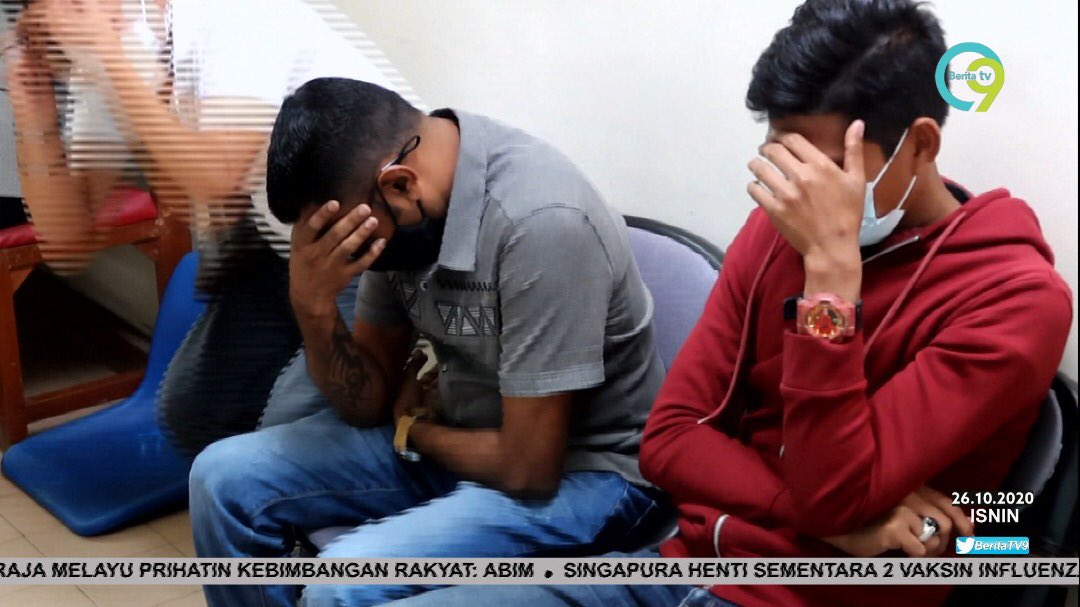 Meanwhile, the court imposed a bail of RM13,000 on the man who pleaded not guilty and set his next mention of the case on 26 November.

Traffic Prosecuting Officer, Assistant Superintendent Azmi Abdul Salam requested the court to sentence them a heavy punishment in order for them to learn. The accused who weren’t represented by a lawyer requested minimum charges reasoning that they have to support their families and that it’s difficult for them to change.

The prosecution was conducted in accordance with Section 45A (1) of the Road Transport Act 1987 amendment 2020 which provides for a maximum fine of RM30,000, imprisonment for up to two years and confiscation of license for two years.

Also read: PDRM Tracking Down Lorry Driver Involved In Hit-And-Run That Killed A Firefighter In Puchong 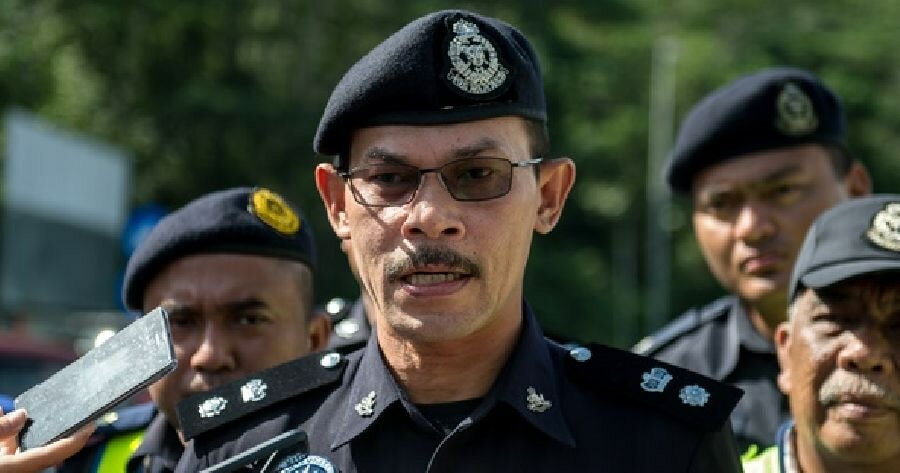