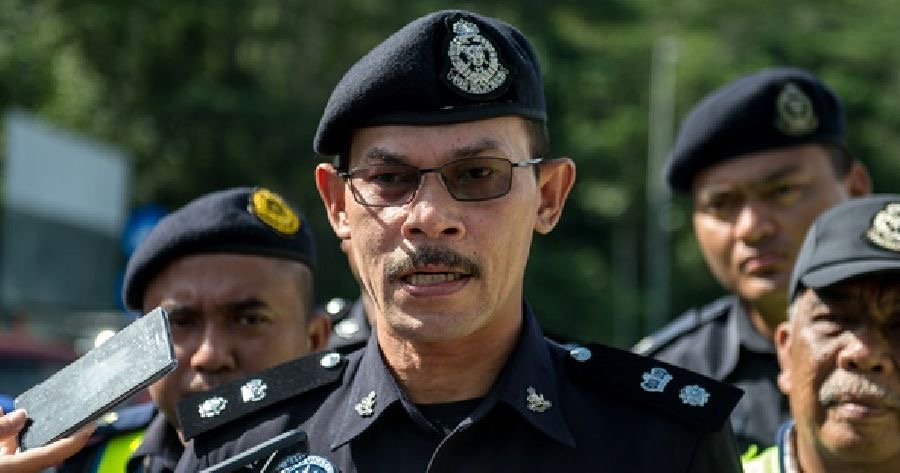 Hopefully the police will find the lorry driver soon!

The Royal Malaysia Police (PDRM) are currently on the hunt for an individual that was involved in a hit-and-run case along Jalan Puchong-Dengkil, Puchong, Selangor yesterday evening which caused the death of a senior firefighter officer.

According to reports by Bernama, the individual is a lorry driver and believed to be behind the wheels of a lorry which ran over a motorcycle there.

The victim, identified as Anuar Harun, 42 was a Senior Fire Superintendent from the Petaling District. He suffered severe head injuries after being ran over by the lorry and died at the scene. 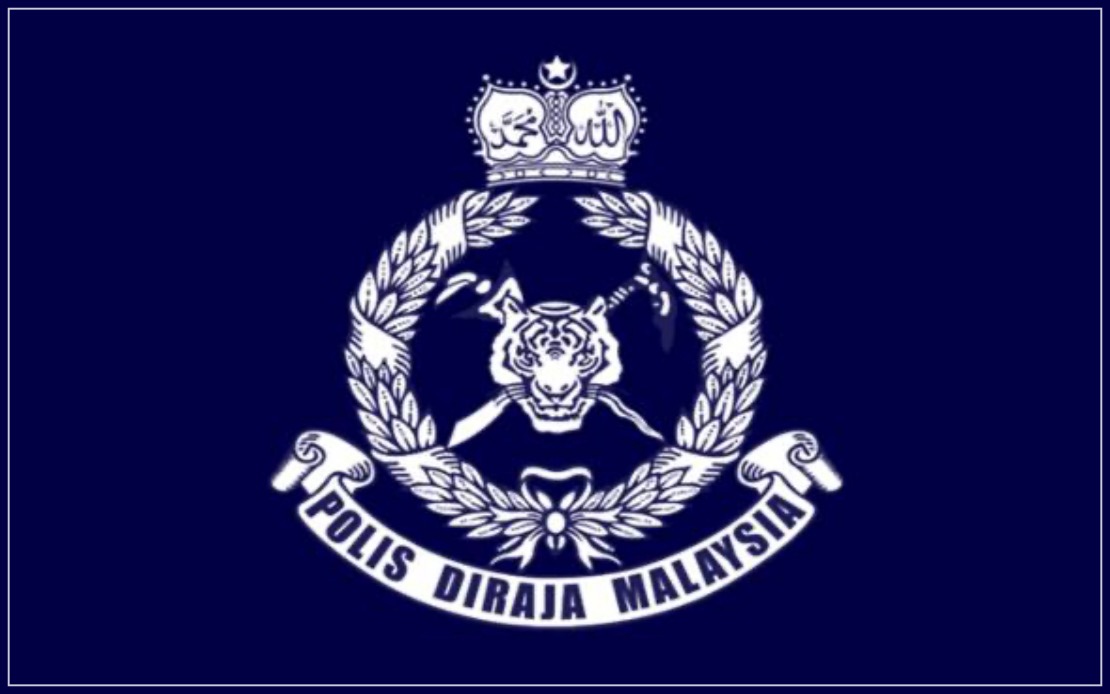 “The victim’s Yamaha NVX motorcycle was damaged in the front and on the right side, while the details of the lorry which sped off towards Sunway, are still unknown,” 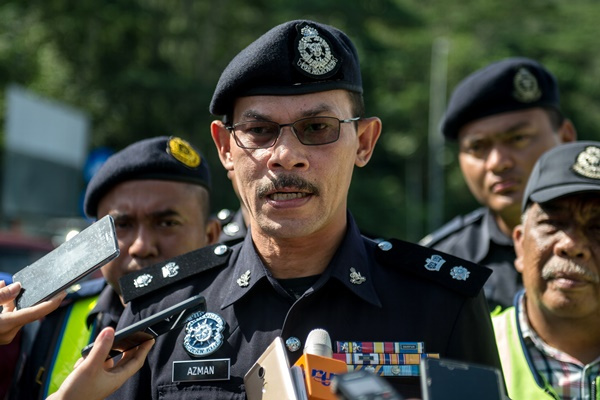 The lorry driver has yet to lodge a police report and the case is now being investigated under Section 41 (1) of the Road Transports Act 1987. If you have any information on the incident, the police are urging you to come forward and help them with the investigation. 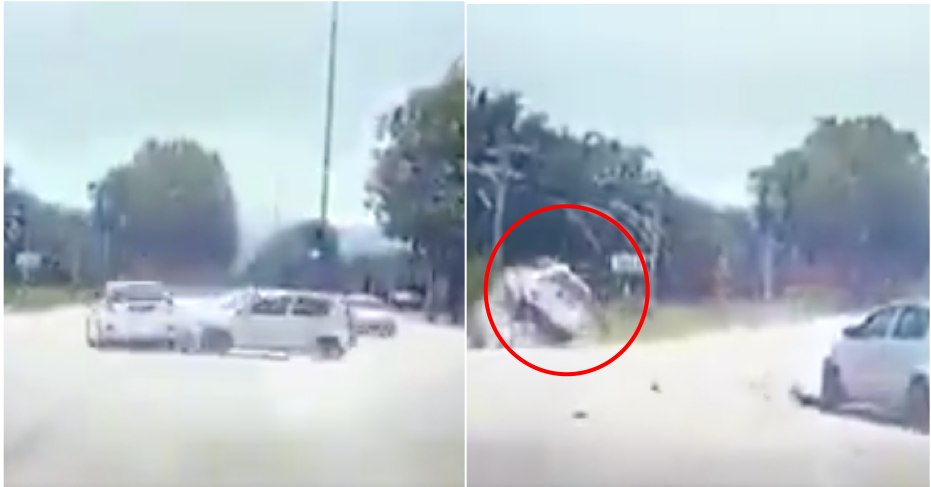