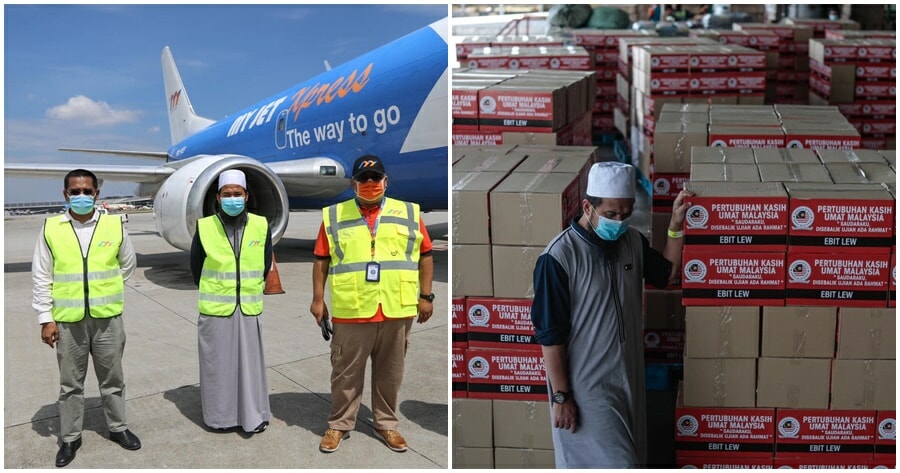 In these difficult times, true heroes emerge to provide for the helpless. One such hero is Ustaz Ebit Lew, known to the public for his selfless acts of generosity. 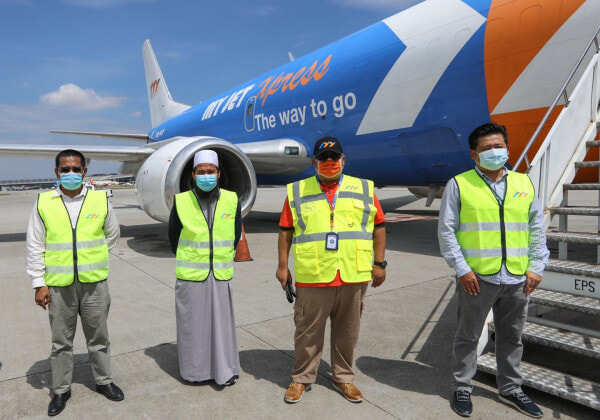 Ebit recently took to Facebook to document his latest mission in bringing aid to students in Sabah. “I’m bringing 1,000 sets of food, 100 wheelchairs, 75,000 face masks, and 200 Samsung tablets for students who really need these supplies,” wrote the kind preacher in the post.

While many of us are familiar with Ebit’s frequent acts of kindness, one netizen took to the comments section of the post to point out how many millionaires are wealthier than the Ustaz Ebit’s but would not do the same thing. 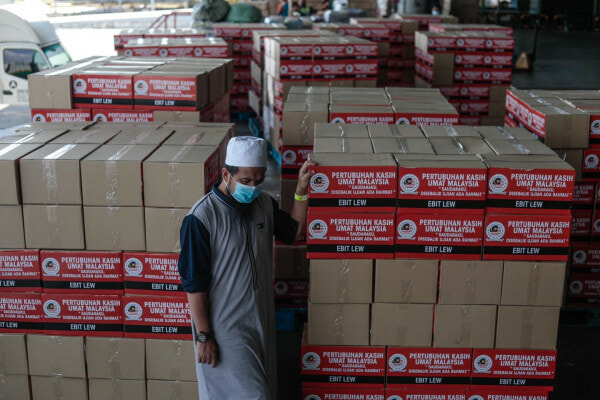 “Ustaz Ebit Lew is such a generous person…a gem among Malaysians. There are many millionaires that are richer than the Ustaz but they aren’t capable of doing these things. Wherever people are facing strife and suffering, there Ustaz Ebit Lew will appear.”

Previously, Ebit took to his Twitter on 23 January to apologise to the public for not being able to help everyone in need.

“I feel heartbroken. In just half a day, I have received 43,000 messages or 43,000 people who need tablets for their children to take part in online learning. I’m sorry for not being able to help many people. Forgive me.”

Surely Ustaz Ebit Lew isn’t the only person who can provide for the needs of students who are struggling in this precarious period of time. What do you guys think can be done about this situation? 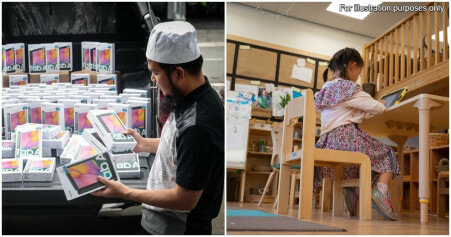