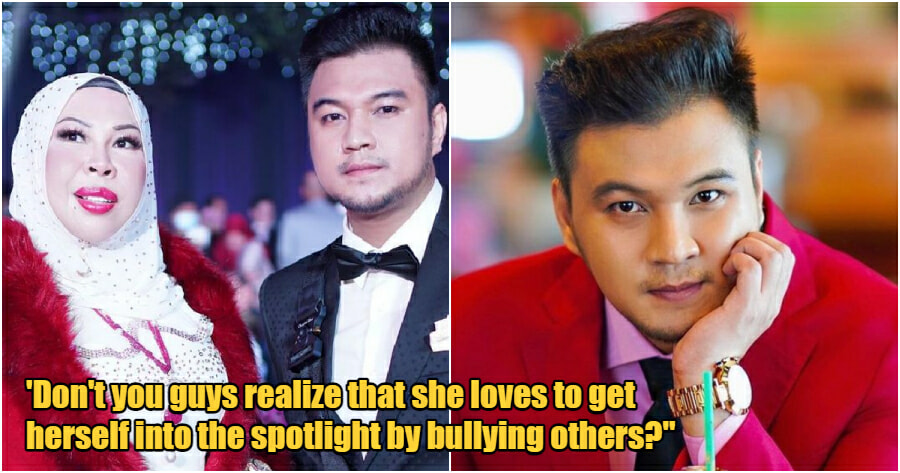 Dato Seri Vida’s recent disrespect towards singer Anuar Zain sparked fury among Malaysians. She has since apologised, but Iqbal Zulkefli, Vida’s former assistant and lover who is now residing in Jakarta has something to say about the cosmetic tycoon.

As someone who had worked closely and had a romantic relationship with Vida, Iqbal certainly knows a lot about his former lover.

In an Instagram story that has since disappeared, Iqbal expressed on Thursday night (27 January) that Vida suffers from Narcissistic Personality Disorder (NPD) for her desire to put herself in the spotlight by bullying others. 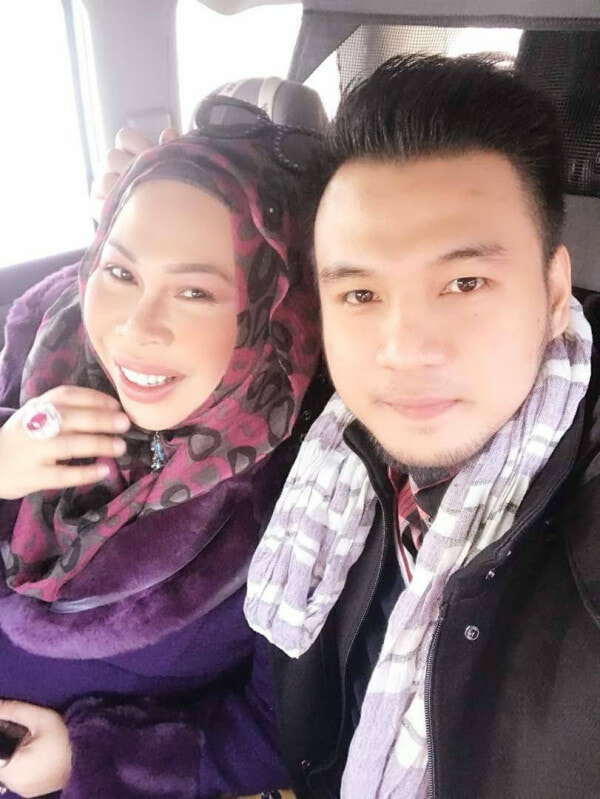 He then explained that NPD refers to someone who is a manipulator who likes to blame others for his/her own mistakes but gets offended when he/she is criticised. 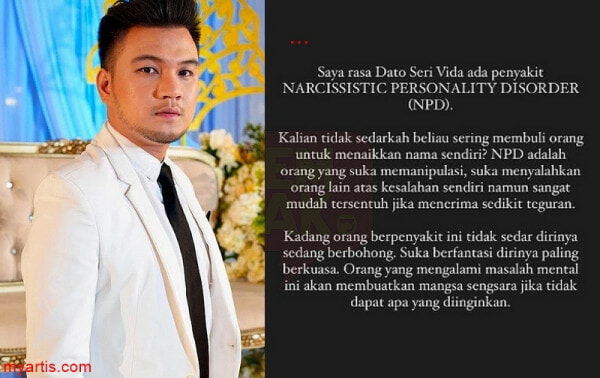 “Sometimes, people with NPD don’t realise that they’re telling lies and they love to fantasise themselves as the powerful ones. People with this illness will make their victims suffer if they don’t get what they want,” he elaborated.

Iqbal, who is 28-years old nearly tied the knot with Vida last year but they both did not make it following strong criticisms from Vida’s daughter, who is only 12 years younger than Iqbal himself. Following the failed relationship, Iqbal moved to Indonesia and build himself a new career over there. 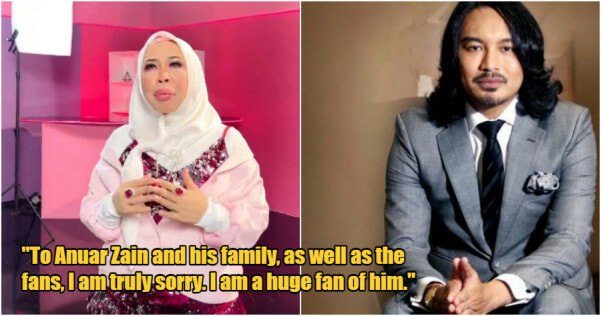