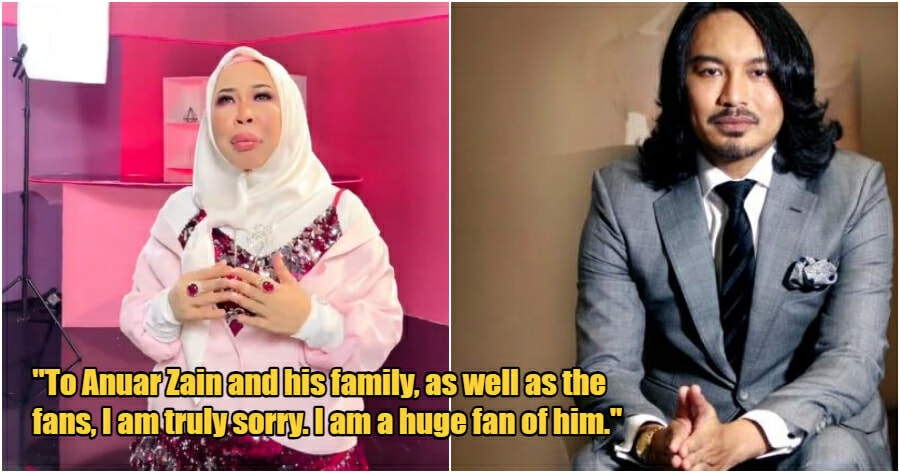 Just recently, Malaysians have slammed Dato Seri Vida for calling another fellow singer, Anuar Zain “gay” after being suggested to date him.

According to a report by Kosmo, she claimed that she was actually whispering the word “okay” instead of “gay”, and insisted that she was only joking and not to take things seriously. Last night (26 January), the cosmetics tycoon had posted an apology via an Instagram post of hers. 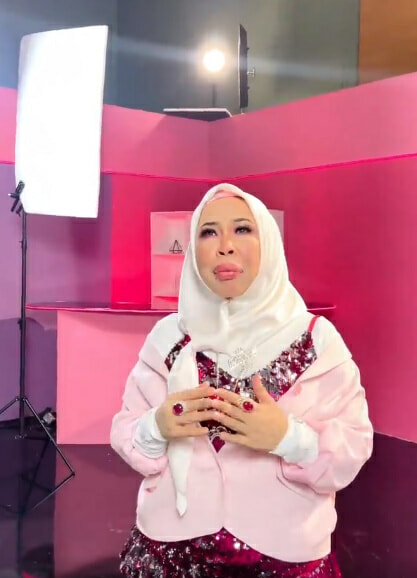 “I, Dato Seri Vida, apologise for the confusion and the word that had hurt the fans and the Zain’s family, especially Anuar Zain himself. I am truly sorry,” she apologizes.

In the video, she can be seen and heard sobbing a little while saying that she did not mean the words she said and had no intentions to hurt any parties, as she claimed it to be gurauan tanpa sengaja (an accidental joke).

“I can’t really recall what I said as it was awhile back. Whatever it is, I am really sorry and I am a huge fan of Anuar Zain!” she added.

She continued by apologising for the 3rd time to Anuar Zain, his family, as well as the fans in Malaysia for the word that she had uttered. 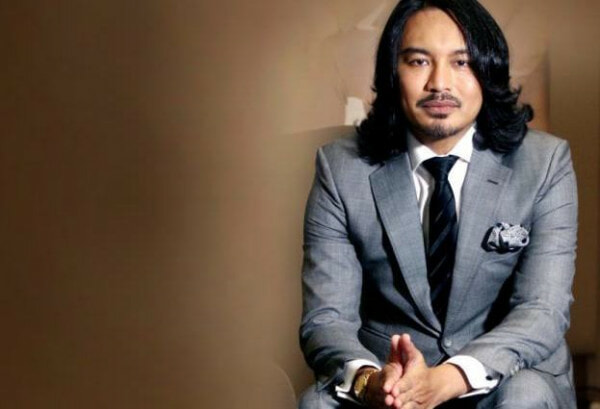 Before ending the apology video, she expressed her intention and desire to meet the man himself – Anuar Zain. However, she did not state the reasons why she wants to meet the fellow singer.

You can watch and listen to the full apology video below.

Do you think Anuar Zain will ever meet Dato Seri Vida? 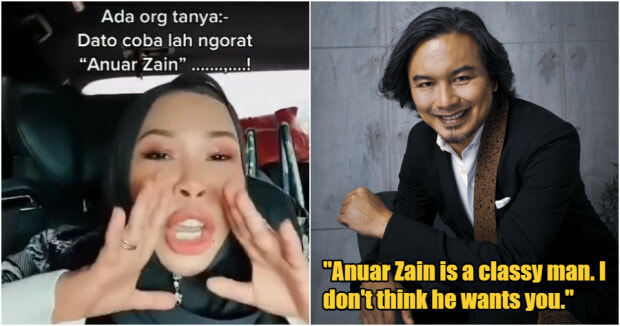