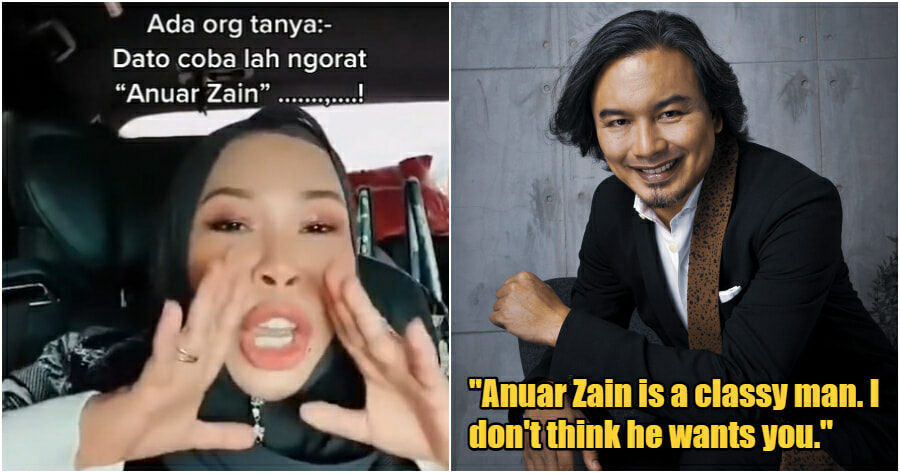 Dato Seri Vida has once again found herself in fire after claiming another fellow singer is homosexual.

Ever since the relationship between her and Iqbal, 25, her former assistant ended, some people have been suggesting that she find someone new to be in a relationship. If you have been following Dato Seri Vida on social media, you might be aware that she’s looking for a younger and a good looking man.

Yesterday, a TikTok user, known as yus_dexter uploaded a clip from Vida’s live session where she responded to a question from a netizen who suggested that she reaches out to Anuar Zain to be her next partner.

To those of you who don’t know, Anuar Zain is one of the most well-known singers who has been active in the industry since 1985 and he has also certainly aged well. 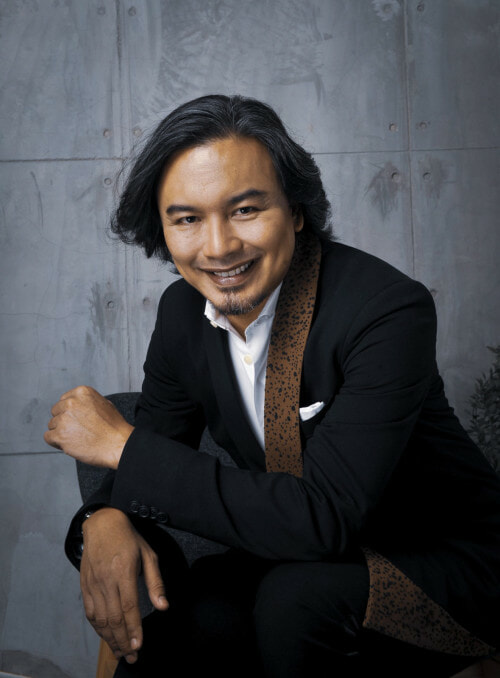 In response to this suggestion, Dato Seri Vida whispered,

“Gay. Do you understand?” 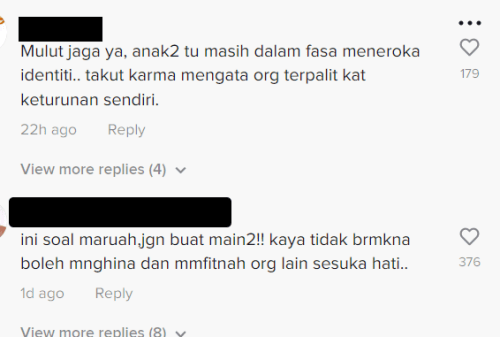 “Watch your mouth. Your kids are still in the phase of exploring their identities. Watch out for karma.”

“Don’t joke about dignity! Rich does not mean you can simply insult and defame others!”

He doesn’t want you too, Vida

Some netizens have also said that Anuar Zain is a man with class and standards especially when it comes to looking for a life partner.

“Anuar Zain is a classy man. He doesn’t want a woman who speaks loudly.”

“This is why your marriage doesn’t last. Change what’s necessary first. Money can’t buy a good attitude, you have to develop it yourself.”

The post has also reached the attention of Ziana Zain, a fellow singer and the sister of Anuar Zain.

However, Dato Seri Vida has since responded to the issue and clarified that she was actually saying “okay” instead of “gay”, as reported by Kosmo!

Calling someone a homosexual should not be viewed as an insult, however one should definitely learn how to be sensitive and learn how to mince their words!