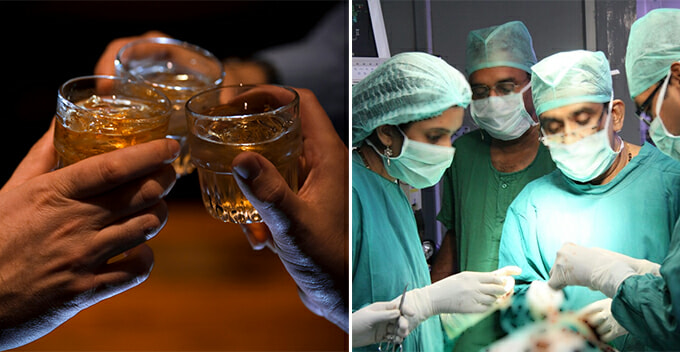 A male nurse in Rajasthan, India was reportedly intoxicated on 6 January while attending to a delivery process, causing the baby to be decapitated inside the mother’s womb.

According to Hindustan Times, the nurse was believed to have pulled too hard and this caused the baby to be decapitated, leaving its head in the mother’s body.

Following the unfortunate incident, the nurse secretly deposited the torso in the mortuary without informing his superiors, and he told the woman’s family to take her to another hospital. What?!

The woman was then transferred to Jawahar Hospital and Gynecologist Ravindra Sankhla stated that he was initially told that the baby was successfully delivered. However, the placenta still remained in the womb.

This was when the doctors became puzzled as they found that the baby’s head was still in the placenta. Dr Ravindra had to break the news to the woman, Diksha Kanwar and her family.

Diksha was later moved to Jodhpur Hospital and she is currently fighting for her life. 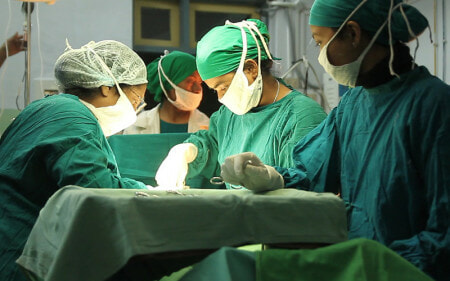 Dr Nikhil Sharma, the person in charge of the health centre, said he wasn’t around during the incident. The nurses apparently conducted the delivery without informing him.

Two male nurses, Amrit Lal and Junjhar Singh were suspended and Dr Nikhil was put on awaited posting order, as reported on Deccan Herald. When they were questioned, the nurses just handed the baby’s decapitated body.

The case has been registered under Section 304 A (causing death by negligence) and Section 336 (endangering life of a person) of the Indian Penal Code (IPC).

Our deepest condolences go out to the mother and the family.

Also read: Doctor Kills Woman & Newborn After Performing C-Section While He Was Drunk 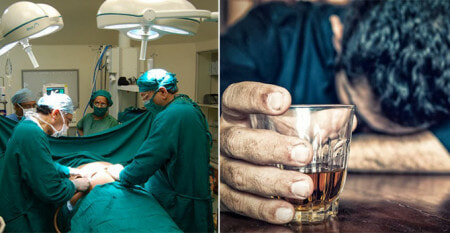