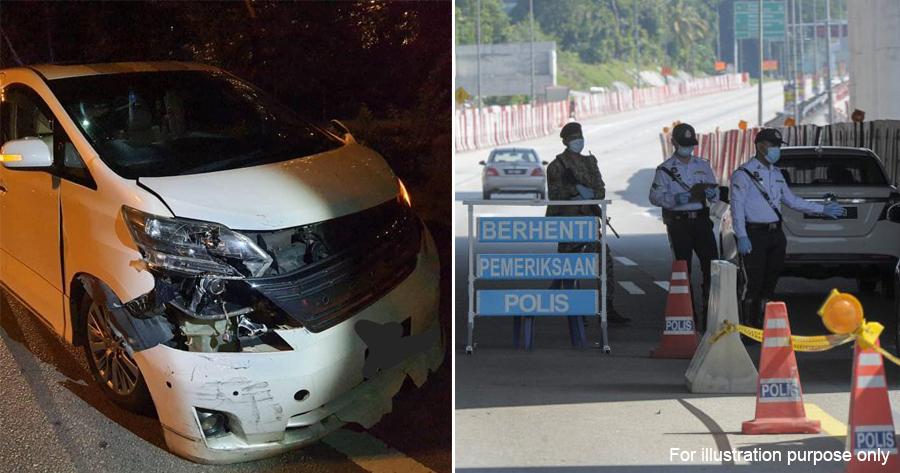 A 57-year-old man in Penang was arrested after crashing into a roadblock near the Tun Dr Lim Chong Eu Highway on 9 June.

According to Berita Harian, the man, who was suspected to be driving under the influence of alcohol, almost crashed into 15 officers who were on duty at the roadblock.

Timur Laut District Police Chief, Assistant Commissioner Soffian Santong said that at about 8.30pm, the man in a Toyota Vellfire was seen driving dangerously from Georgetown to Bayan Lepas.

He said the man crashed into a security cone before driving into the tent that housed the officers. 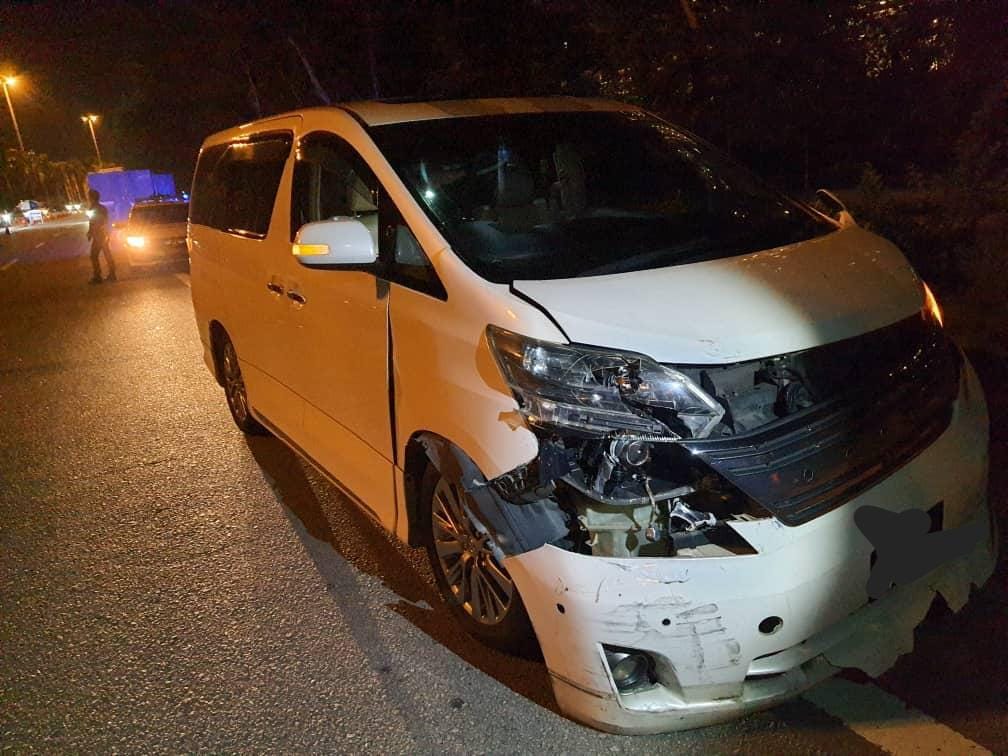 “A total of 15 security personnel comprising the Royal Malaysian Police (PDRM), the Malaysian Armed Forces (ATM) and the Malaysian Volunteer Department (RELA) working there were not injured,” he said.

“The man who lives in Jalan Pantai Jerjak, Sungai Nibong was arrested as soon as his vehicle stopped.”

After conducting a breathalyser test, it was found that the suspect was drunk as the alcohol content had exceeded the allowed limit.

“Members on duty were shocked to hear a loud noise and after the vehicle stopped, the police arrested the man,” he said, according to Sinar Harian. 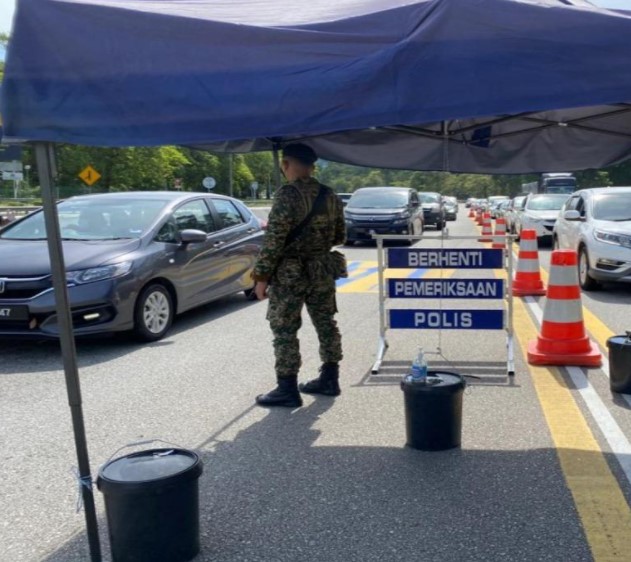 Meanwhile, several individuals had witnessed the incident, but no CCTV cameras were located at the scene.

“The man involved has no previous criminal record but has 38 summonses for speeding offences and all of them have been cleared, “Soffian Santong said.

“The man was remanded for two days until tomorrow for further action and the case is being investigated under Section 45 (A) (1) of the Road Transport Act 1987.”

“The suspect will also be investigated in accordance with Section 279 of the Penal Code, Section 22 (b) of the Prevention and Control of Infectious Diseases Act 1988 and Section 26 (2) of the Police Act.” 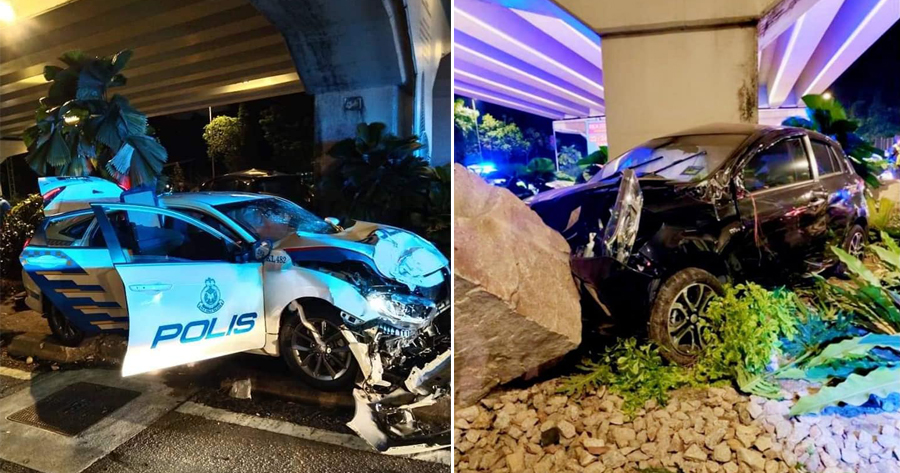