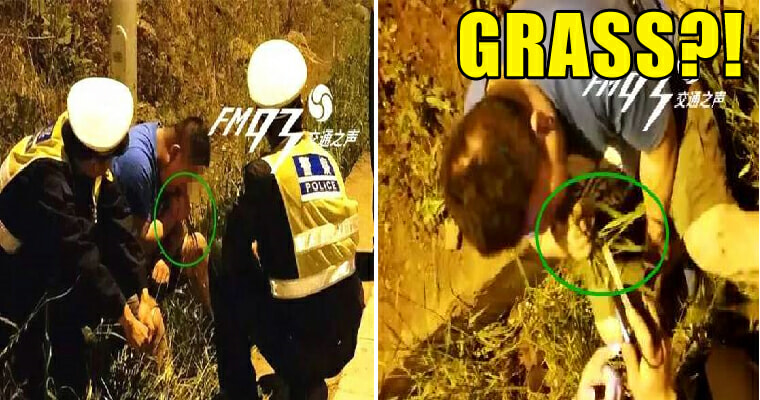 How many of us have had a little too much to drink and felt the need to quickly sober up?

On late Monday night in Yiwu, China, this man went through the same thing, except he had the most creative method of evading the dreaded breathalyser test! 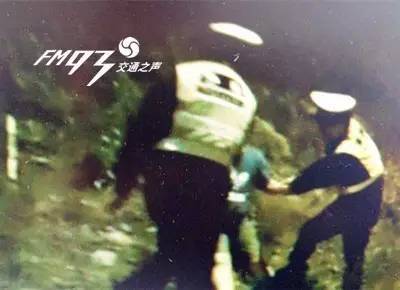 The man, who was driving a black Mercedes, saw a police checkpoint less than 100 metres ahead and tried to flee from the scene.

He ran from his car and tried to run up a roadside hill, but in his inebriated state, he slipped and fell down. That was when the police finally caught up with the man.

Because he reeked of alcohol, the police wanted him to take the breathalyser test, but he refused and repeatedly told them, 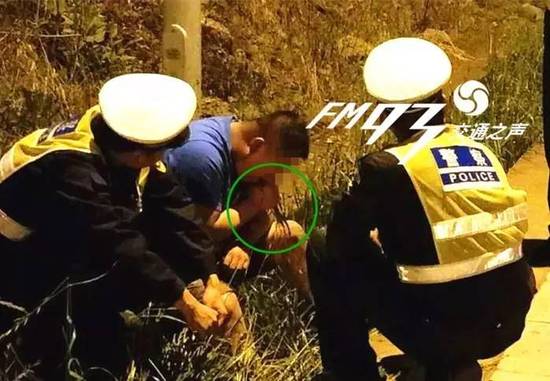 Seeing as he could not run away, he proceeded to sit down by the roadside and began pulling up clumps of grass to eat, Sina reported. 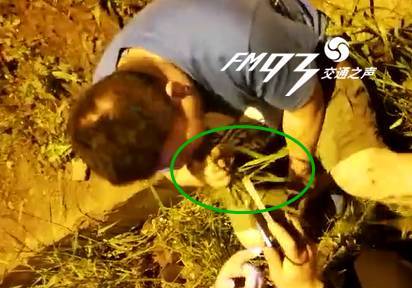 The police described the incident, saying,

“We tried to tell him to stop eating the grass, but he didn’t listen to us. Instead he continued pulling up the grass and putting them in his mouth, I think there was some that he ate and some that he spit out.”

“He probably did this about 20 to 30 times, and the patch of grass beside him was bald when he was done.”

They said he probably did that because he wanted to sober up enough to be able to pass the breathalyser test.

However, all his efforts were in vain as the police took him back to the police station and made him do a blood test instead. To nobody’s surprise, his blood alcohol was way over the legal limit, at 0.156!

We wonder if eating the grass helped lower his blood alcohol level in any way! 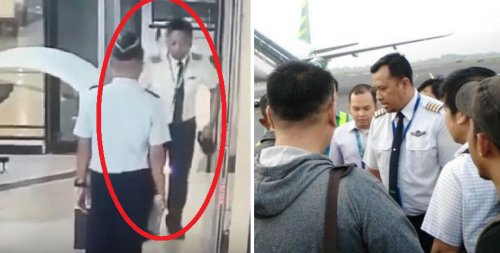