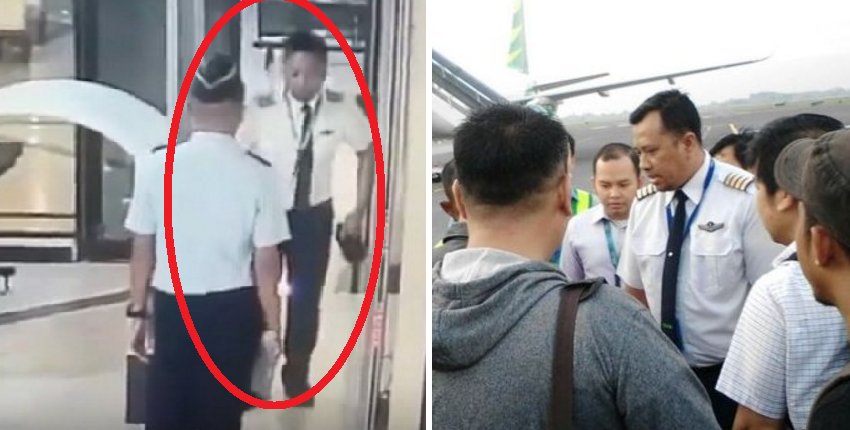 We all know that drinking and driving is dangerous but drinking and flying an airplane? That’s just pure insanity. Hundreds of lives are literally in your hands.

On Wednesday, passengers onboard a budget airline Citilink flight suspected something was terribly wrong with their pilot as he made slurred announcements from the cockpit. 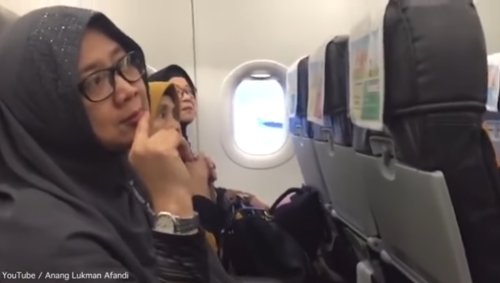 They kicked up a fuss with some of the passengers deciding to leave the plane and asking for a pilot replacement as they doubted he was in a fit condition to fly.

The passengers believed he was under the influence of alcohol or drugs. And luckily they did so.

Because later, the airlines did an investigation and found that the 32-year-old Indonesian pilot Tekad Purna was captured on camera stumbling and staggering through airport security and dropping his belongings several times.

Besides obviously hobbling all over the place, the pilot was also late for his flight from Surabaya to Jakarta.

About an hour after the passengers voiced their complaints, the Airbus A320 flight carrying 154 passengers took off with a new pilot.

A number of passengers chose not to board the flight as they were concerned about their safety. Previously, the airline brushed off reports that Tekad Purna was drunk, as his initial alcohol and drug tests were negative. 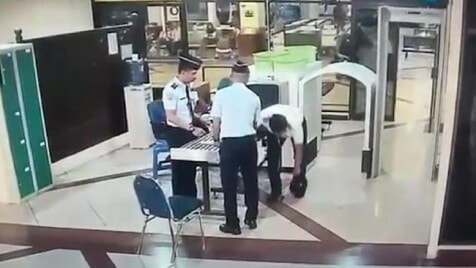 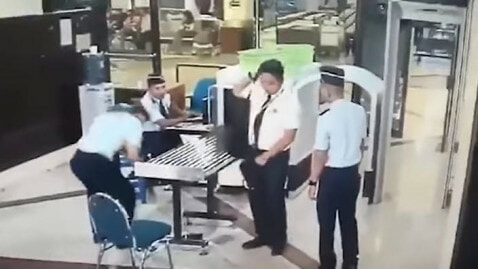 However, he is now currently under investigation and is banned from flying until the investigation has reached a verdict. If proven guilty, his license will be revoked. He has also been fired from the airline.

The Director General of Air Transportation Suprasetyo has requested that the pilot to undergo a thorough medical check. Kantoiii!

Of course, this story instantly went viral internationally with the whole nation in an uproar, talking about the case of this pilot endangering his passengers.

Citilink is a subsidiary of the national carrier, Garuda Indonesia and the incident caused the president director and production director to announce their resignation from the airline.

“The pilot had committed serious violation of standard operation procedure that endangered passengers,” Albert Burhan, the president director said. “We apologise for the discomfort. I have to be responsible for that and therefore I and my production director resign.”