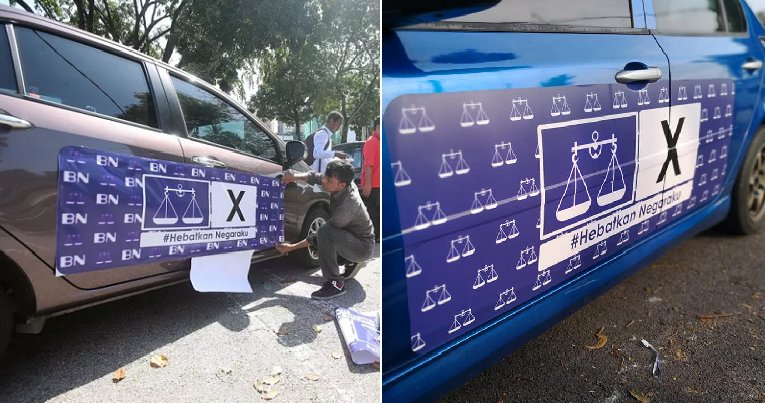 Malaysia is all abuzz with political news about the upcoming 14th General Election recently and political parties all over Malaysia are campaigning hard to get the citizens’ votes. In this election, which has been touted as the “mother of all elections”, it looks like Barisan Nasional (BN) is going all out to get people’s votes. 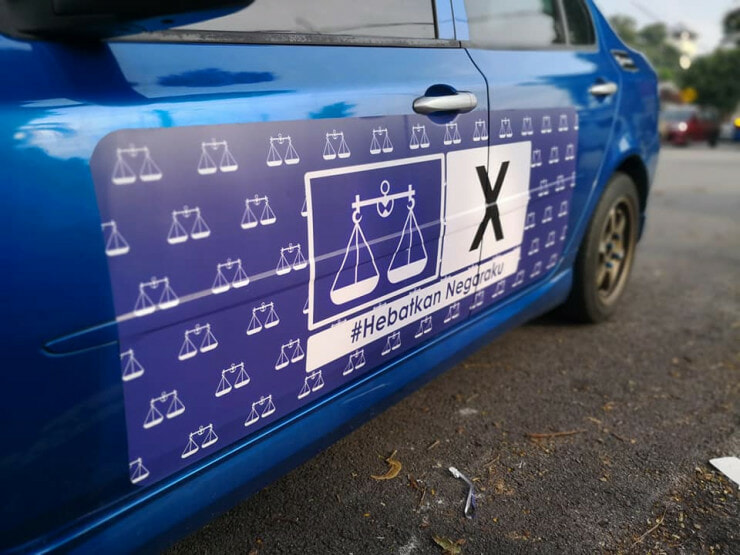 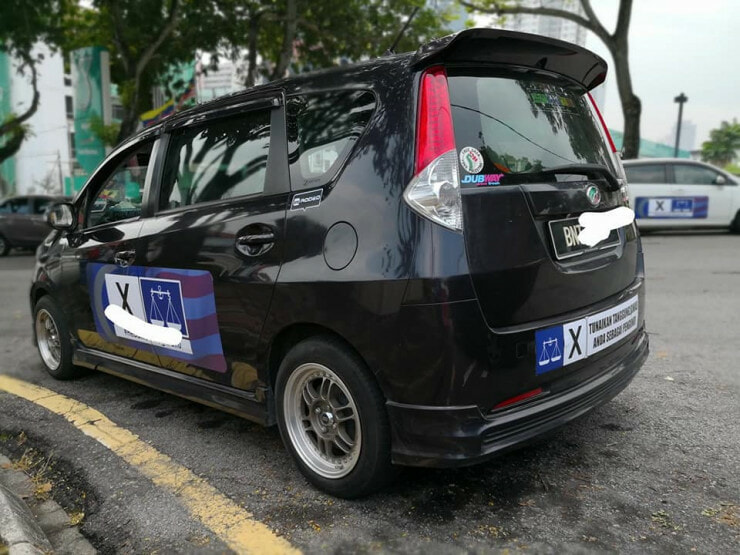 In one of their recent public relation stunts, Federal Territories BN is paying drivers RM300 just to plaster their cars with the party’s logo. Seriously? According to Sinchew, BN has hired an agency to help them publicise their logo and remind others of their existence.

The propaganda stickers can be pasted on several sides of your car until the campaign ends on May 4. In the process, you will get reimbursed RM300 for making your car look like a walking advert. Wah, BN so rich! One of the persons-in-charge, Varrence, told Sinchew that since they started the event on April 7, about 50 to 60 car owners on average a day would come to get those stickers. 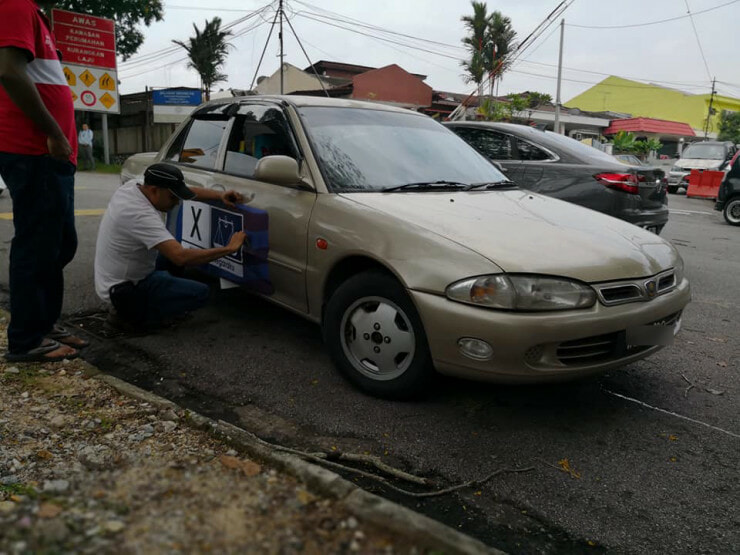 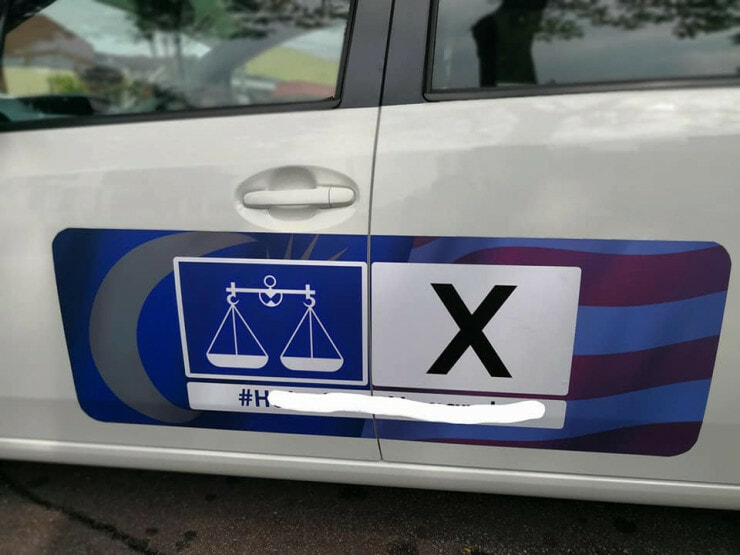 Varrence said that they would first inspect the car to ensure that it is still road-worthy before collecting the driver’s personal information. After confirming that the car is qualified, they would stick BN’s stickers on the front, sides and back of the car. There are currently three different designs with BN’s manifesto theme emblazoned on it, “Hebatkan Negaraku”. 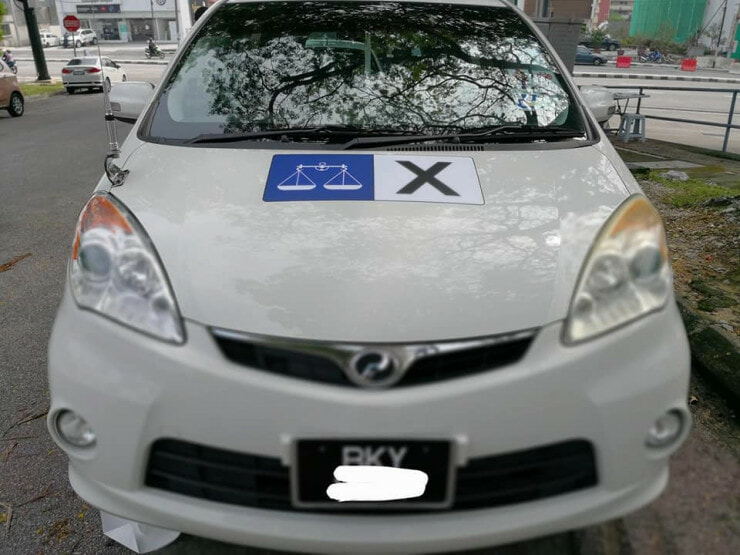 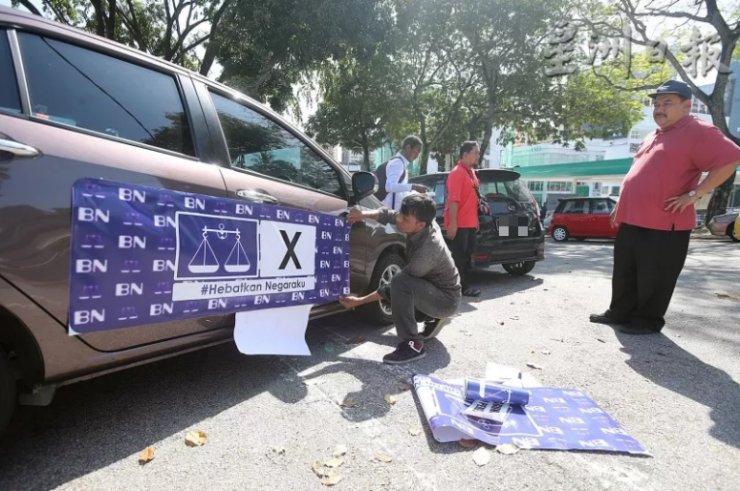 He said, “We will first pay RM150 when we put on the stickers. A photo of the vehicle will then be taken and filed away for future reference. The remaining RM150 will later be paid by 4th May once the participant takes a photo with the vehicle and sends it to us.”

However, he said that the agency is not affiliated with any political party and was only doing this as the party had hired them.

Would you want your car to bear these stickers just to earn RM300? Tell us your thoughts in the comments! 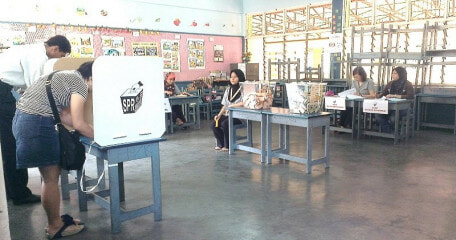