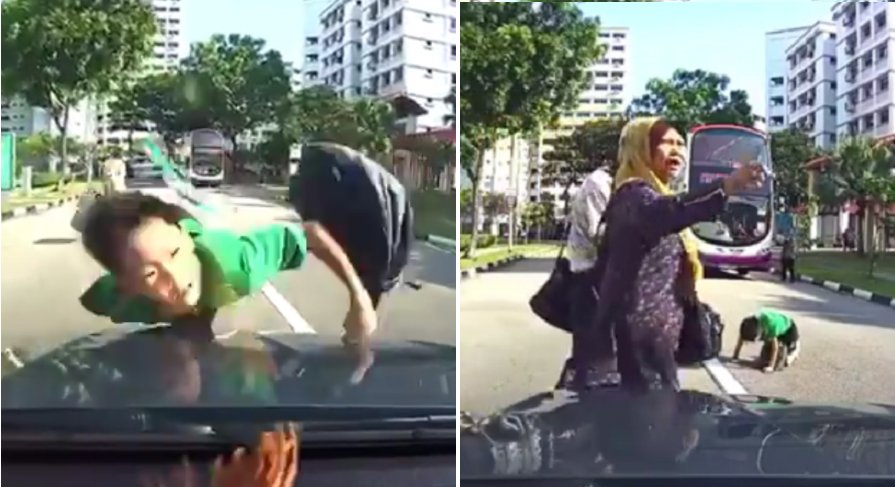 A video picked up by Suzy Adorabella Lyliana shockingly depicted a boy getting run over by a car. The video was posted to Facebook and was viewed over 530,000 times as of the time of this posting.

The video went viral as it captured moments the child was hit by the car and how he was flung from his feet!

Footage from the car’s dash cam captured the young boy in his green-house shirt, probably late for school, dashing into view. From the video, it can be seen that the kid recklessly dashed across the road in front of the moving car and collides with the front of the said car. He is then literally flung at least 10 feet away. 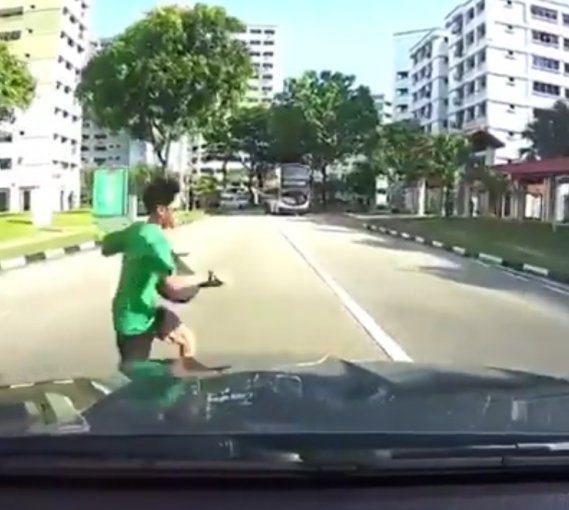 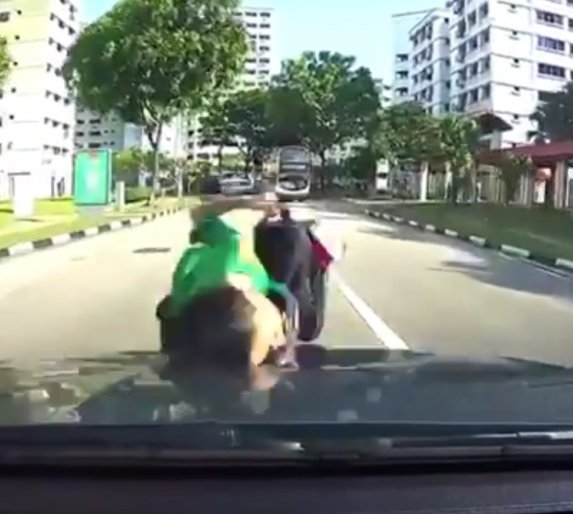 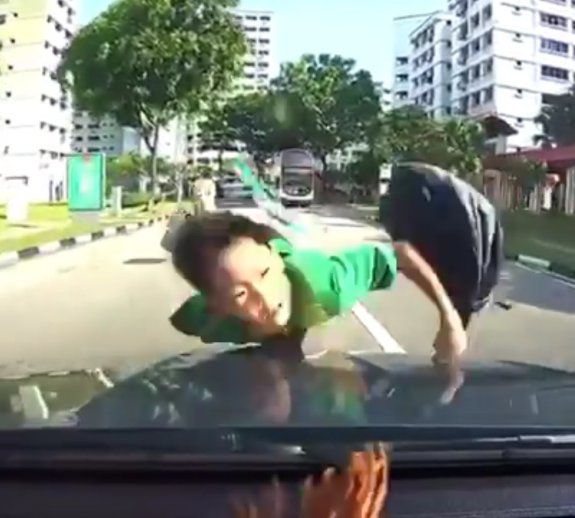 Dazed after being flung from the collision, the boy fumbles around, trying to get up and comprehend what has just happened.

People passing by starts to surround the poor boy, who remains seated on the tarmac, starts pointing at the driver in accusation. 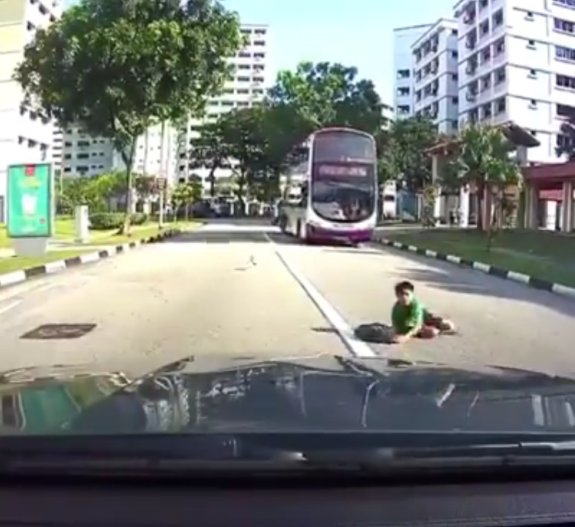 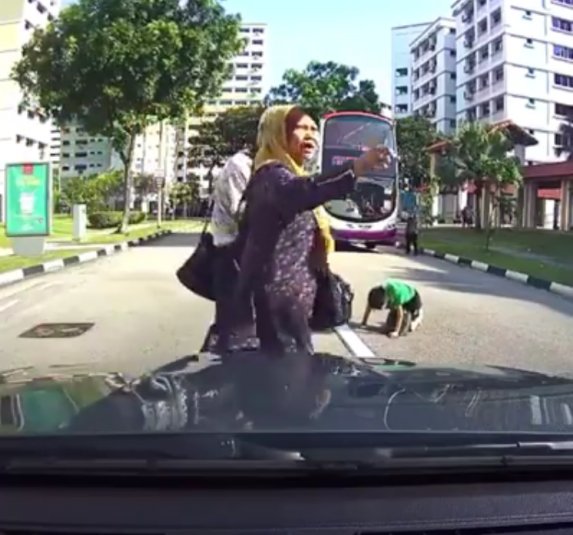 Passerbys helped the boy retrieve his lost shoe and made sure he’s ok while some even started taking videos and pictures of the incident.

But is the driver here at fault? or the pitiful small boy that is traumatised on the ground? 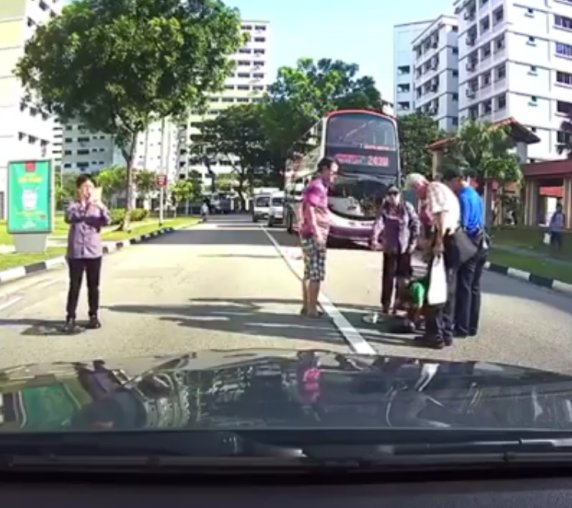 Many have taken to comment that it’s clearly not the driver’s fault, but in the eyes of the law, the driver would be blamed.

Others have also agreed that the young boy should’ve been more weary instead of running onto traffic without looking out for vehicles and hope that his injuries aren’t serious.

In situations like these, it’s hard to place blame as the boy is only a kid. So let this serve as a form of awareness to parents, to teach their children the proper way to cross the road.

Who did you think was at wrong?