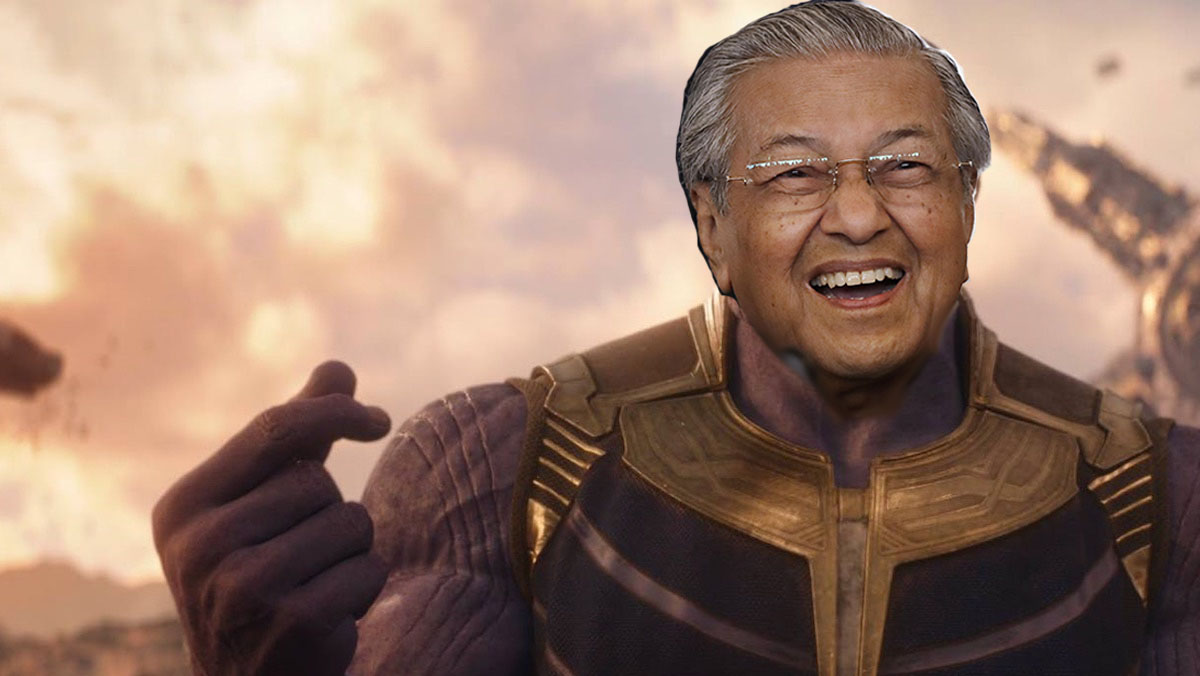 Marvel characters are often our inspiration. Superhero movies have been compared to Greek legends and myths in the way they tell larger-than-life stories featuring inherently flawed superbeings, and indeed, The Avengers are an inspiring force for good. Some fans, however, are more drawn to the dark side – to the villains who give these heroes something to fight for.

Prime Minister Dr. Mahathir Mohamed is one of those fans, according to a report by Free Malaysia Today. The good doctor was in Pavilion KL for the launch of the Marvel Studios: 10 Years of Heroes exhibition, which features costumes, concept art, and props from throughout the cinematic universe, when he revealed that he is a fan of Thanos.

While the Mad Titan is certainly charismatically portrayed by Josh Brolin, it’s also worth remembering Thanos is a brutal dictator with a genocidal vision for the preservation of life on a universal scale. That said, Thanos has many fans who often invoke him when humanity does something particularly stupid, meaning the #ThanosWasRight movement is still going strong. 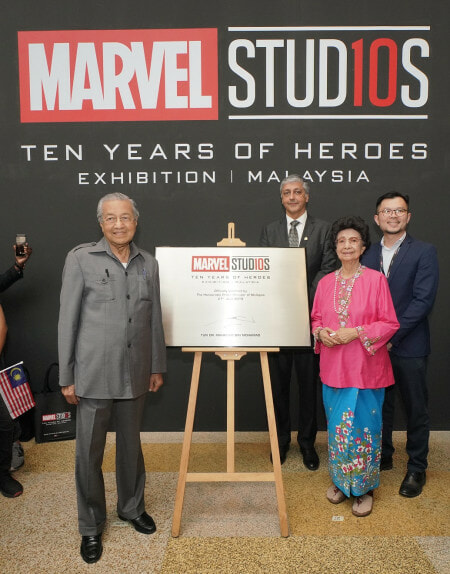 Dr. Mahathir also told the press that he expected the exhibition to draw people from all over the world, saying “Usually, people only see these characters on screen. Now they can see it in 3D. In real life.”

He also marvelled at the technology used to bring computer-animated characters like Thanos to life, whereas animation used to be a painstaking process that required plenty of manual labour.

A video of the event was later uploaded to Dr. Mahathir’s Twitter page, where he claims he said Thor was his favourite character.

Do you think Tun M is more of a Thor or a Thanos? Let us know in the comments. The Marvel: 10 Years of Heroes Exhibition will run from 28th June 2019 to 27th October 2019 at Level 10 of Pavilion Elite, Kuala Lumpur. 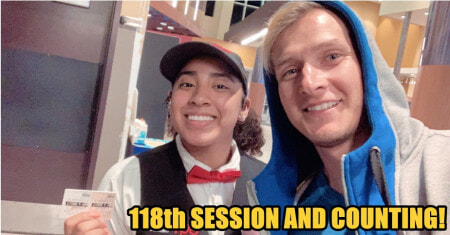