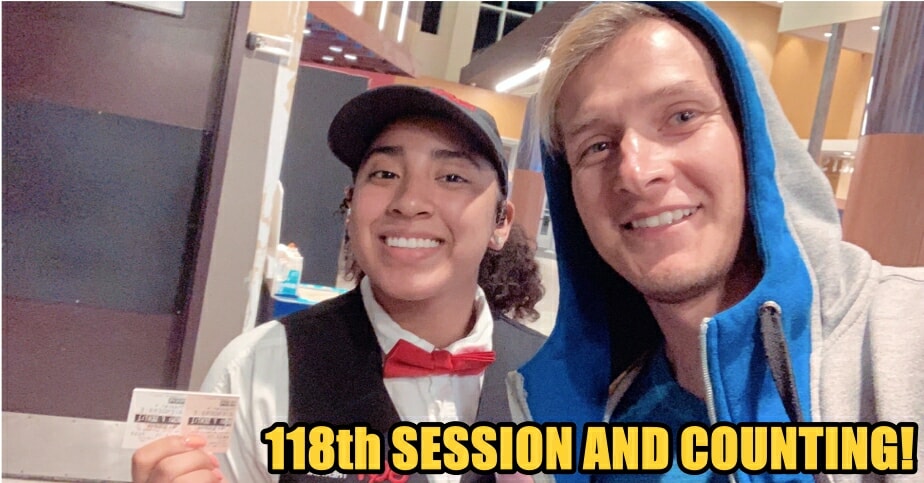 A Marvel fan in Riverview, Florida is on a mission to break the current Guinness World Record for the most number of times someone has watched “Avengers: Endgame” and in fact, any movie ever. And it turns out, he might have already set a new record with over 100 movie sessions.

The fan, Agustin Alanis, 30, successfully watched the movie for the 118th time as of the time this article is written. In a conversation with CNN, he explained,

“I go twice on weekdays, and on Saturday and Sunday, four to five times, which is the most I can because of the movie being three hours and two minutes long.”

Just like Captain America, he can do this all day.

As of last Wednesday, Alanis has already spent the equivalent of about 40 workdays sitting in the cinema to watch the superhero blockbuster. He achieved this while still managing to juggle his job at his family’s construction business.

Family business? That’s why you have the time, bro!

So, what is the current Guinness record for the “most cinema productions attended – same film”? It is at 103 times and was set by Anthony Mitchell from North Carolina.

Although it is not official yet, we can assume that Alanis has successfully broken the record. In order to ensure no hiccups on his mission to break the record, he has documented each session on Twitter and taking a selfie with the ticket next to cinema staff.

However, according to Alanis, he is not planning to stop anytime soon, and he will keep on watching the movie until the end of the theatre run. He said,

Avengers: Endgame has collected RM11.36 billion worldwide and is just shy of a few million to beat Avatar to become the highest-grossing film of all time. So most probably the movie needs a few more individuals like Agustin Alanis so that they can reach that milestone.

I cannot do it. I cannot tahan my toilet session for so many times. Bahaya! 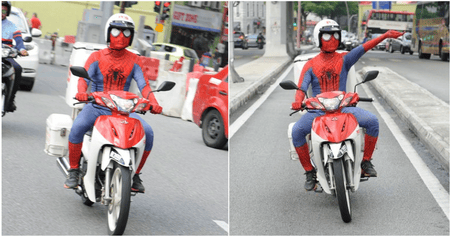