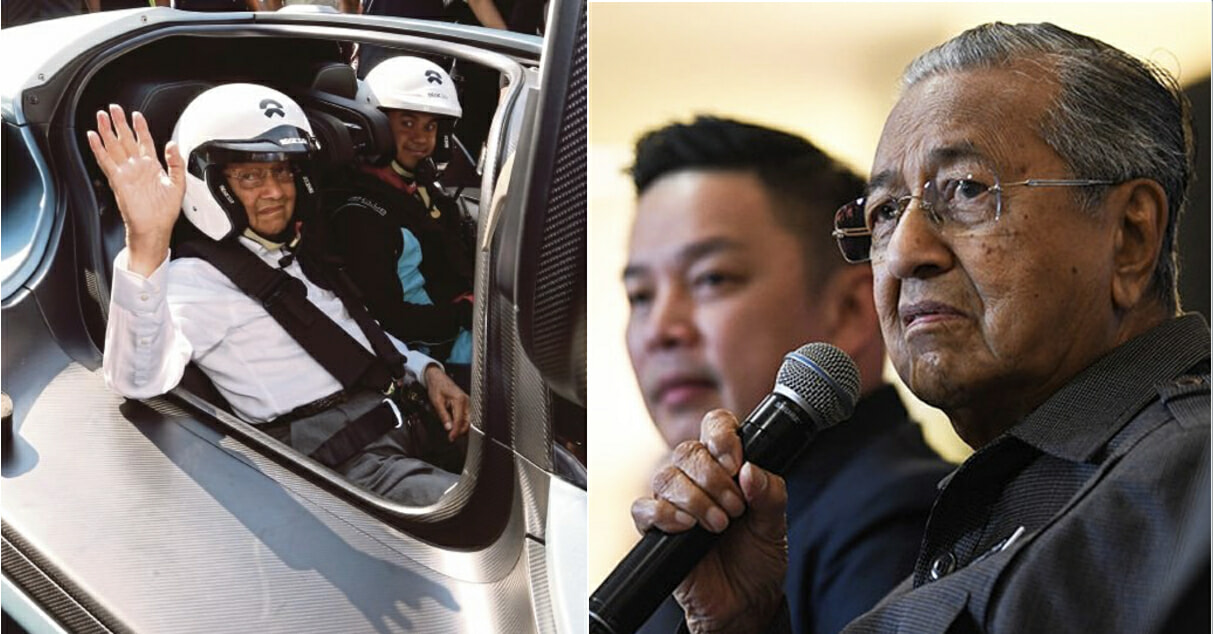 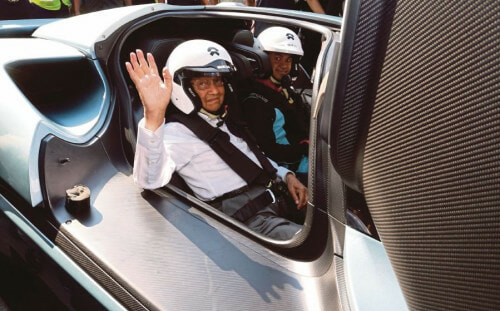 Our beloved Prime Minister proposed the third national car project awhile ago after he felt that Proton is no longer a Malaysian brand as the company was sold off to China’s Geely Holding group back in 2017.

Yesterday (21 February), Dr Mahathir announced that the prototype of the car is ready but it won’t be revealed just yet. He explained, as reported by FMT, that the government is still working on making sure that the vehicle is eco friendly as well as being able to assist drivers from making mistakes on the road. He said,

“We don’t want to pollute the environment. And because cars are used widely in large numbers, we must ensure that the new cars we build will not pollute the air.” 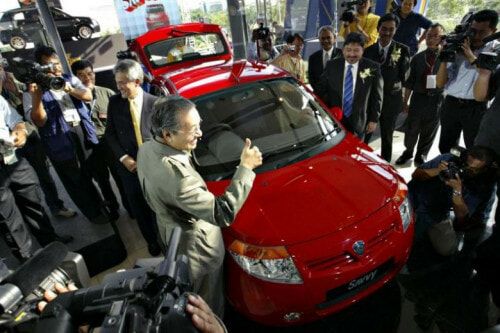 As of now, Dr Mahathir has said that the country has the capacity to produce the car but investors are still needed. He urges any private sector to step in so that the car can be produced. He is open to working with China, South Korea and some European countries. 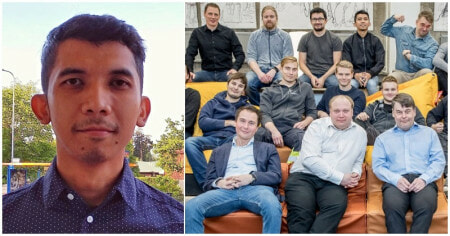