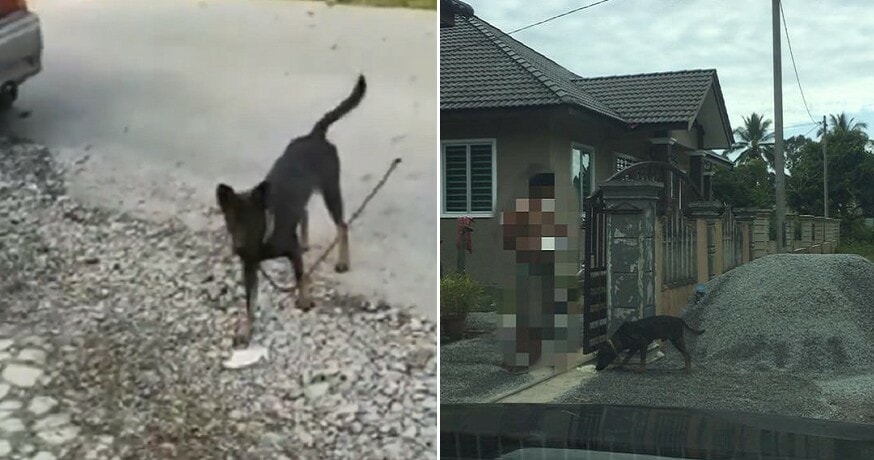 Dogs are well known for being loyal and lovable which is probably why they are also known as “man’s best friend”. However, not everybody feels the same way.

On a viral Facebook post, a dog was allegedly poisoned and beaten up with sticks because they assumed it stole slippers. The story started a month ago when a stray dog was spotted at Mastura Shah’s housing area. The dog was seen with a leash so she assumed it had an owner. As the dog sat around the bushes near her house, Mastura tried to chase the dog away, asking it to go back to its owner, but it did not budge. Upon further inspection, her children pointed out that the dog was suffering from injuries on its body. 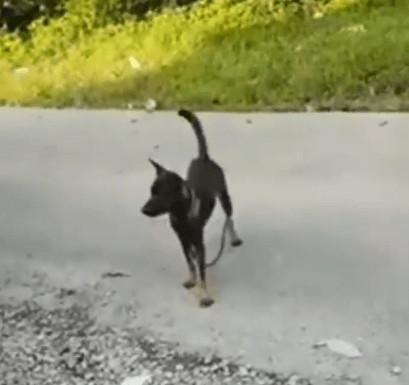 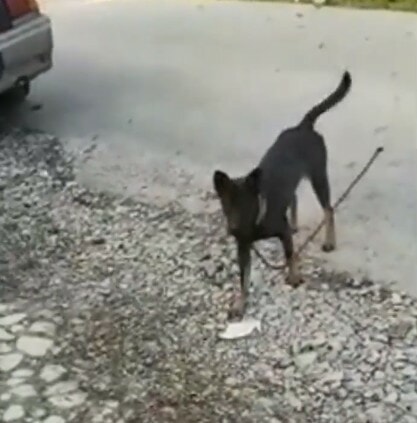 Since the dog was in front of Mastura’s house, she started to feed the dog as she pitied the creature. The dog would be jumping happily every time it saw her as she fed it every day for a month. She said,

“The stray dog helped to guard my house for a whole month. The dog would only wait outside my house patiently for me to come out and feed it. It also didn’t defecate everywhere or disturbed my family, it just waited outside quietly.”

However, one day, Mastura’s neighbour called her to come out. He was complaining about his missing slippers and demanded to know who owned the dog. Mastura told him she did not know who the owner was but said that she fed it regularly. She also assured him that the dog was innocent and did not steal his slippers. As the neighbour got angrier, he threatened to call the city council to handle the dog. 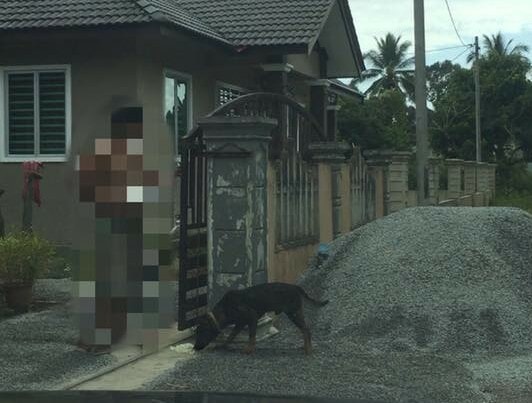 However, one day, a group of men riding motorcycles arrived at the neighborhood while the dog was hiding in the bushes. Mastura thought that they would be taking the animal to the shelter but to her horror, they reportedly poisoned the dog and started beating it with sticks until it died. The poor dog was buried along with its leash as the group of men left the area. It was not mentioned where the incident happened.

“Although I’m not the dog’s owner, I fed it for one month and it never gave me any trouble. The dog even helped me to guard my house. Why are humans so cruel? I’m sorry, doggy, I couldn’t protect you. You can rest in peace now.” she said.

Netizens were shocked at the how the stray dog was cruelly treated. 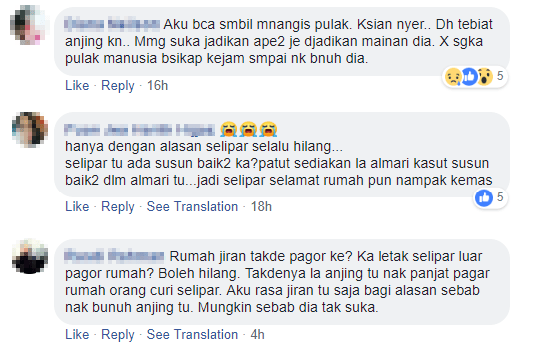 Here’s a brief translation of their comments:

“I’m reading this while I’m crying. Poor dog. Since it’s common for dogs to play with random objects, I did not expect someone to be this heartless and kill it.”

“Just because of slippers? Did you keep the slippers properly? You should have prepared a proper rack to keep your slippers neat and safe.”

“Did they not have a gate at their house? Or did they leave the slippers outside of the house? There’s no way a dog would have climbed the gate just to steal someone’s slippers. I feel like the neighbour just wanted to kill the dog and gave a random excuse to do so.”

Animal cruelty is sadly still prevalent in society nowadays. Let’s do our best to combat this and be better human beings. 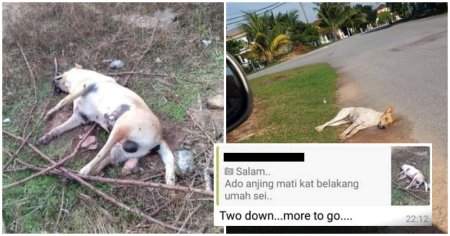