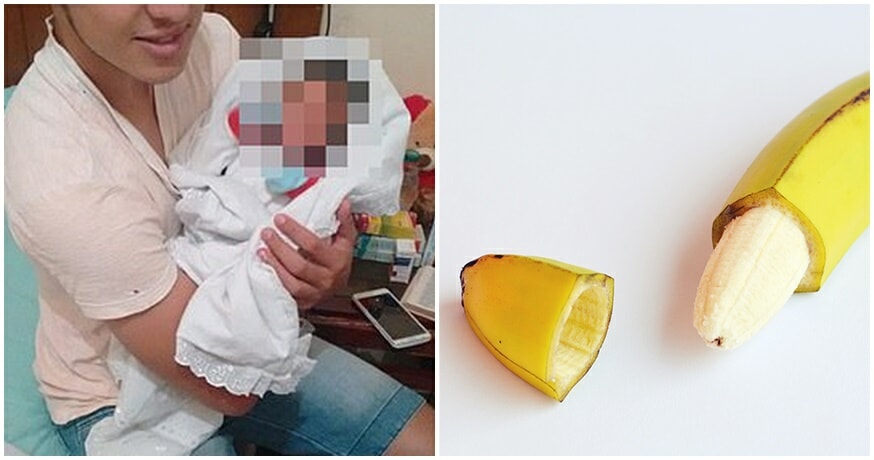 Circumcisions are a pretty normal procedure for men to undergo. Some do it out of religious reasons, and others may choose to do it for the sake of cleanliness. Others still may want to undergo circumcision to help with certain medical conditions. 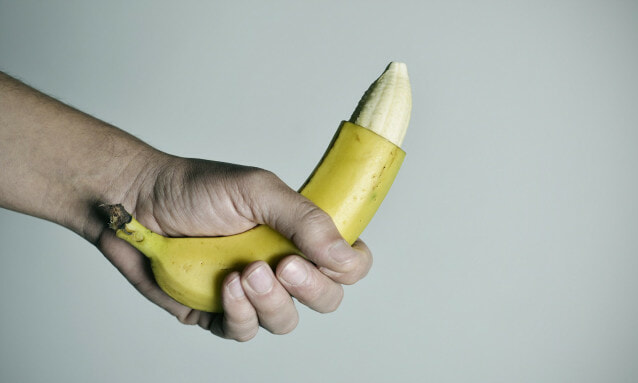 But for one Brazilian family, this relatively simple procedure turned out to be a completely horrific nightmare, as reported by the Daily Mail.

During a routine medical checkup, a doctor had noticed that Alberthy Camargos’s three-year-old son had a condition that is commonly referred to as phimosis. Phimosis is explained as a condition where the foreskin becomes so tight, it is unable to retract over the glans of the penis, and may cause discomfort to the boy as he grows older. A common remedy to this issue is circumcision. 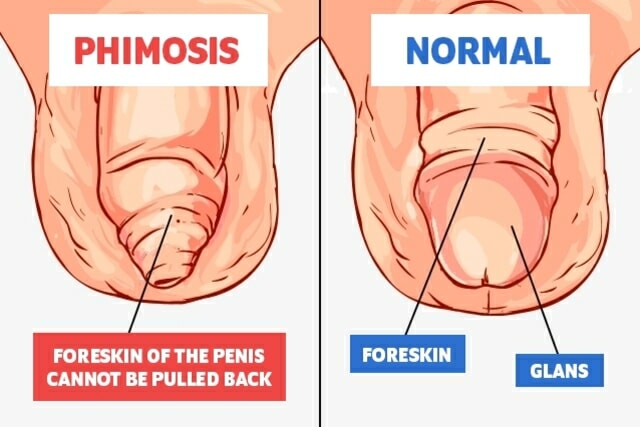 So without any hesitation, Mr Camargos decided to agree to the procedure. But things started getting a little concerning when the normally 30-minute long procedure stretched into a 4-hour long surgery.

But again, putting complete faith in the abilities of the physician, Dr Pedro Abrantes, Mr Camargos didn’t think too much of it and went to work. After 4 hours with the surgery complete, the physician emerged with his son and assured him that all was well. Hmmm. 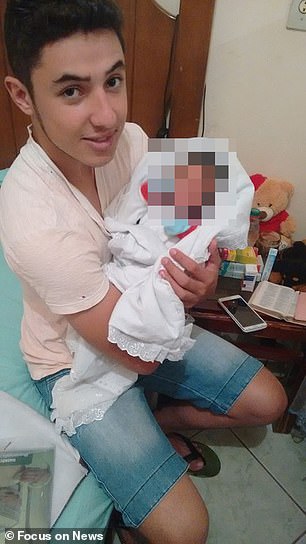 It was only when the concerned father decided to remove his son’s bandages did he realise the horrific state that his son was left in.

Instead of intact gentials, the poor 3-year-old boy had his entire penis cut off from the very root.

Mr Camargos said he fell down onto his knees and was completely paralysed with shock when he found out. He adds that he had lost complete faith in the medical team led by Dr Abrantes and immediately signed a discharge waiver to remove his infant son from the hospital. 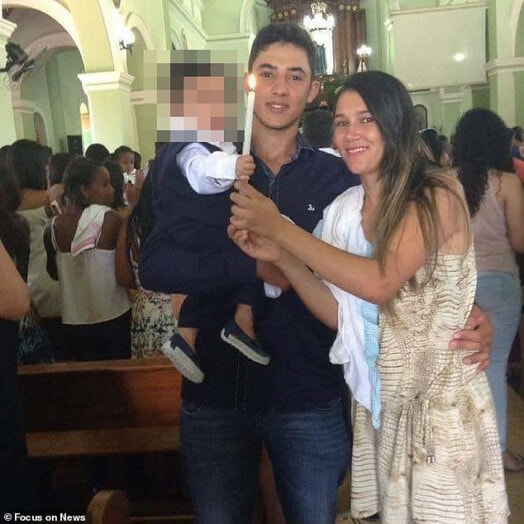 But despite being transferred to another hospital, doctors have confirmed that the baby’s penis unfortunately cannot be reattached. Instead, plastic surgery was done to protect what was left of the boy’s urethra, so he wouldn’t need to have a catheter to urinate.

To add further salt to the wound, Dr Pedro Abrantes, who committed the botched surgery, was found dead shortly after from cardiac arrest. It was reported that he had maintained a completely clean medical record in his time as a doctor. 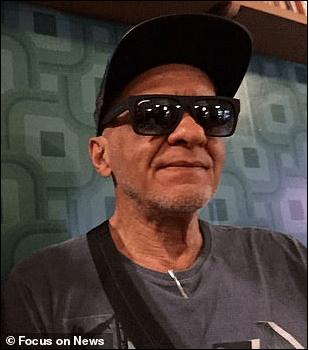 Thankfully, doctors have said that because the remedial care started at an early stage in the boy’s life, they will be able to fashion a realistic penis with skin removed from the forearm or thigh, and preserve erectile tissue. This means that the boy will be able to have a normal sexual life and father children in the future.

Also read: 39yo Woman Stabs Her Lover To Death Because He Couldn’t Get Himself “Hard Enough” During Sex