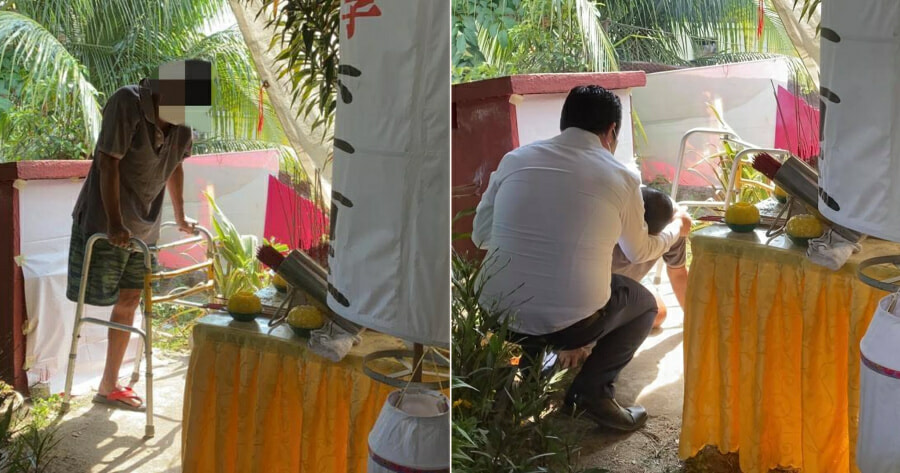 Recently, a 59-year-old cook was killed in Taman Bandar Baru, Kampar, after a disabled man had accidentally rammed his car into a coffee shop, as reported by Kosmo!.

Following a request by the cook’s family members, the disabled man attended the funeral of the deceased.

Politician, Chong Zhemin, took to his Facebook page to recall the event and the guilt of the man who accidentally took the life of another. 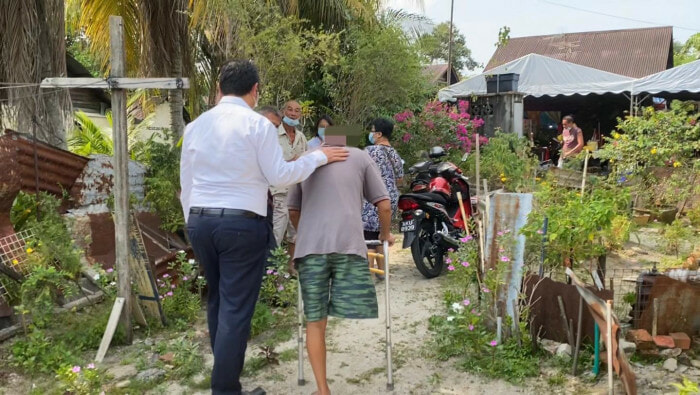 He wrote, “Initially, I only wanted to contribute the pension and visit the home of the deceased to see if I could help. But, the son of the deceased said that he hoped that the driver in the accident would attend his mother’s funeral and apologise to her so that she could rest in peace.”

Zhemin then managed to contact the driver, a man who was left with an amputated leg as he was also the victim of a car accident two years ago. 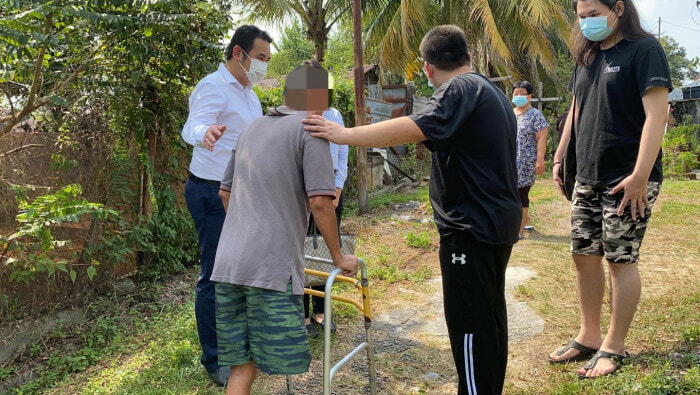 “Now, he has become the perpetrator of an accident. The horrible scenes kept lingering in his mind. Without sleep at night, not only was there grief in his heart, but also extreme self-blame.”

“Although he felt very guilty, he did not dare to take the first step and to offer incense in front of the funeral hall. He did not have the courage to face the accusations of the deceased’s family and the eyes of others,” Zhemin explained. 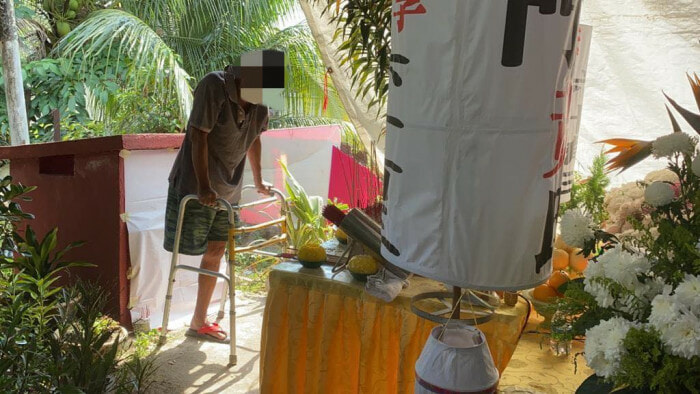 Upon informing the man that he would accompany him, the man agreed to go along with Zhemin.

“He stepped out of the house for the first time after the car accident, did what he should do and apologise. At the funeral hall, the family members did not blame the driver. The eldest son’s attitude was especially admirable, calm and collected, which gave us all a sigh of relief.” 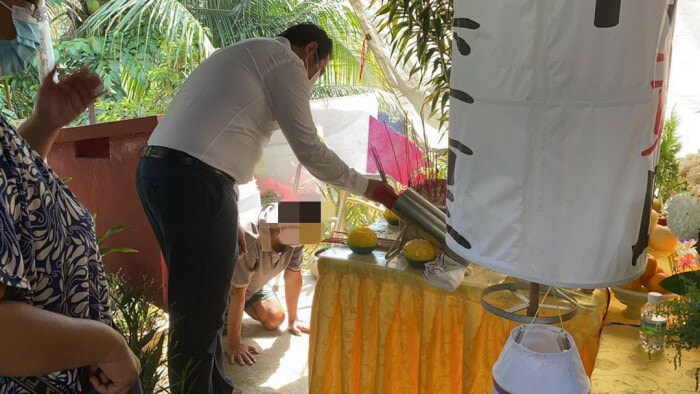 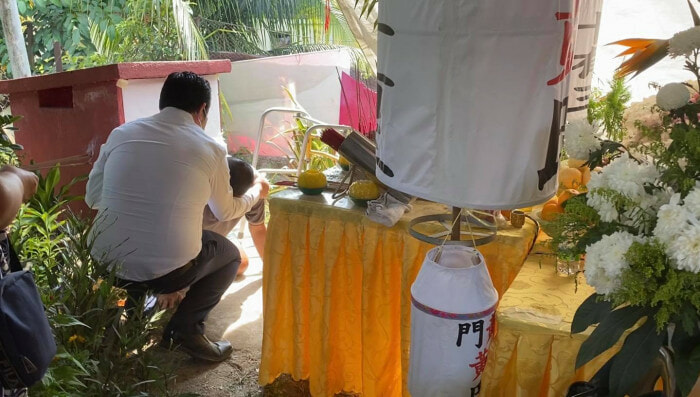 But, the family’s sense of forgiveness didn’t cause the man to forgive himself.

“We can all see the guilt and self-blame of the driver who caused the accident. He was silent in front of the funeral hall. He knelt to the ground with one foot, and a muffled ‘bang’ caused by a sudden knock on his head shocked us. I quickly stopped him from continuing, to prevent him from being injured,”

“We are not the parties who can understand their pain. Only the family can decide whether to forgive and only they can decide whether to let go. There is still a long way to go, but an apology is always the first step to untying the knot. We wish them strength through the suffering, to heal their wounds quickly,” he ended.

We’re terribly sorry for the family’s loss but we’re also so happy to see how forgiving they were towards the disabled man.

We can only hope that the man manages to forgive himself one day. 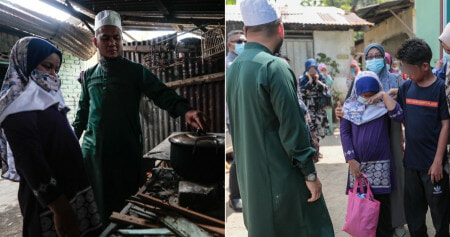