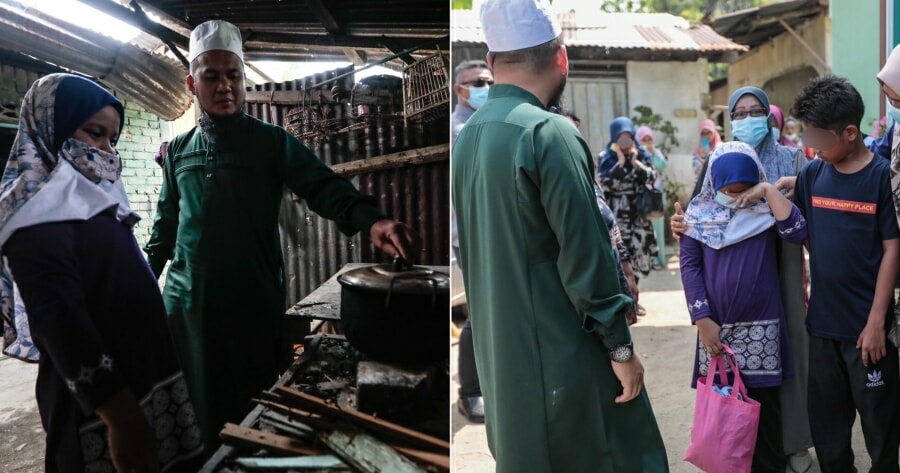 A few days ago, an 11-year-old girl was put under the spotlight for her efforts in taking on the role of ‘mother and father‘ to her four siblings, after their parents had gone to jail for drug offences.

She shared how they wanted to go to school, but couldn’t due to their financial difficulties, as they were so poverty-stricken, her one-year-old brother had to drink sweet concentrated milk instead of powdered milk.

Thankfully, Ustaz Ebit Lew has since stepped in, registering 11-year-old Farisha and her 12-year-old brother, Faris, in the Maahad Tahfiz Manzil Furqan in Kota Bharu. 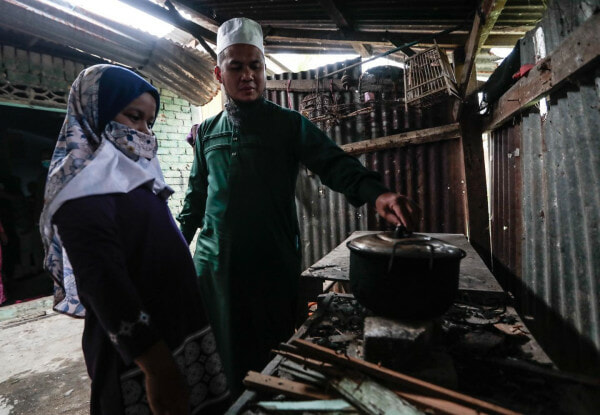 He wrote, “I was sad to see Farisya cooking, using a wooden stove to care for her three younger brothers. She had to use sweet concentrated milk to feed her youngest brother, in replacement of milk powder. Her one-year-old youngest brother. She doesn’t even get to go to school as she cares for them. Living with her elderly grandparents. Her parents are in custody.”

They were then registered to study at the Maahad Tahfiz Manzil Furqan in Kota Bharu. 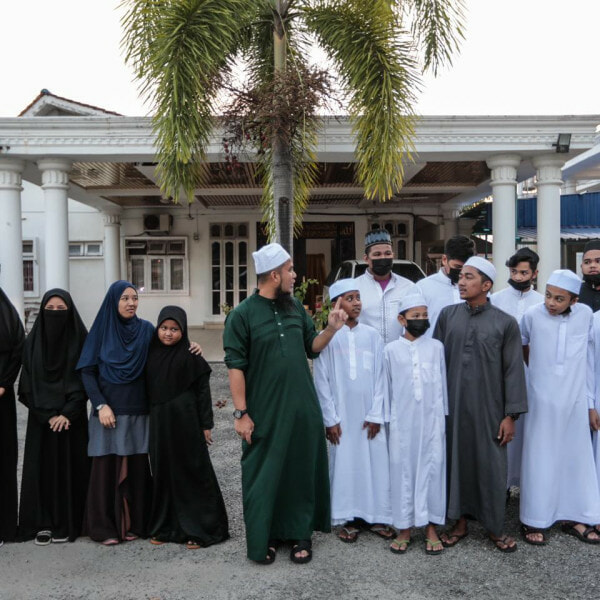 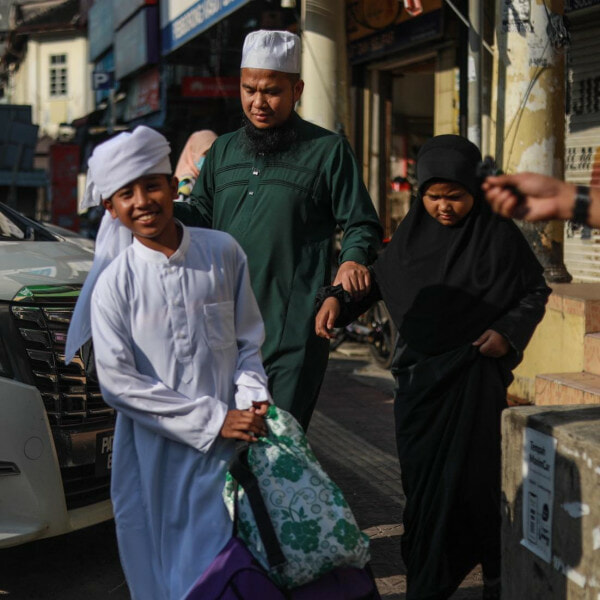 “Here they can study science, religion and Tahfiz. It’s pretty and exclusive. RM600 a month. We immediately sent them here earlier,”

“I asked her why she wanted to go to school. She answered that she wanted to be successful like me and help her parents and siblings. She missed studying and making her family happy. When we were about to leave, her grandparents, their neighbours and all the pakciks and makciks cried. We cried too. We remembered the children at home, how heavy your challenges are. We’re sorry we were late to help,” he added. 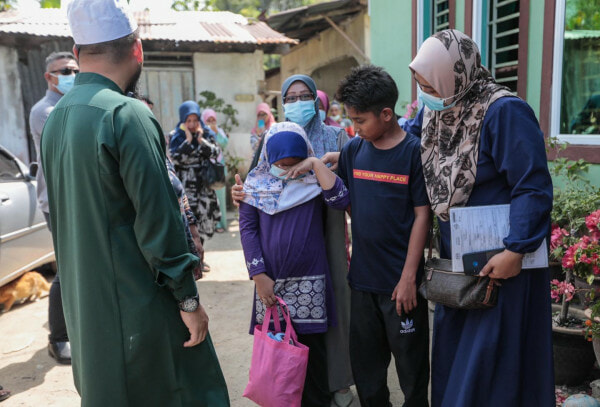 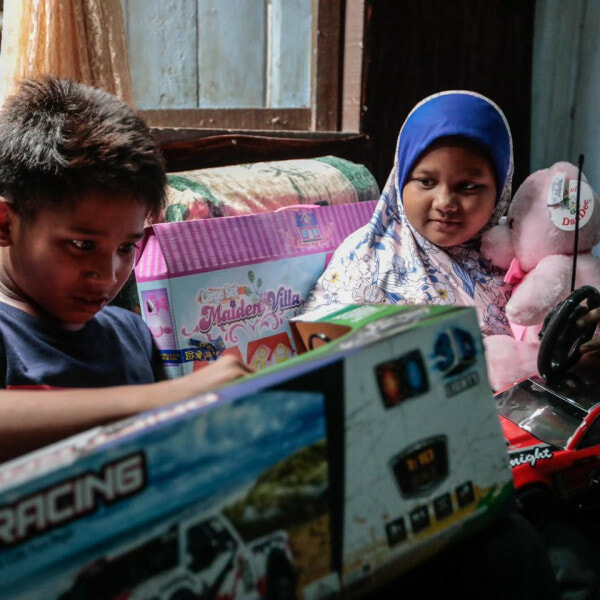 Ustaz Ebit proceeded to thank everyone involved in helping the kids achieve their dream of going to school and those who have helped bring his attention to them.

They really do deserve better out of the circumstances they’ve been put in and now they’ve been given what they’ve always wanted, a chance to make the best out of their lives.

Also read: Kids Kantoi Complaining About Ang Pow On Zoom After Forgetting To Turn Off Mic 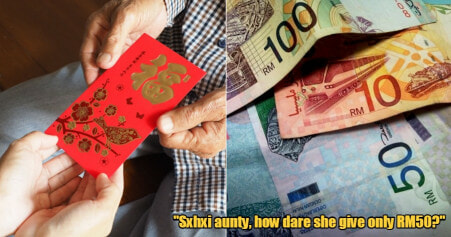