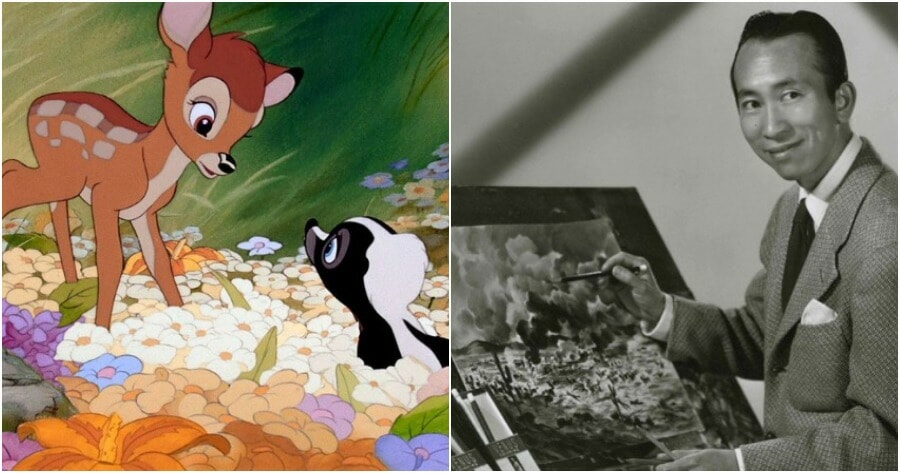 Most of us spent our childhoods watching our favourite Disney movies. Yet, many of us don’t know the people behind these magnificent works.

Canadian actress Olivia Cheng recently shared a post as a tribute to Chinese artist and painter, Tyrus Wong. According to Cheng, despite being the artist behind iconic illustrations such as Disney’s Bambi, Wong received a lot of discrimination in both his industry and society, which lead him to be largely unknown for most of his career.

Wong was an artist since childhood. He first learned calligraphy from his dad and by junior high, he received a full scholarship to attend the Otis Art Institute in Los Angeles.

The film’s art director, Tom Codrick, was impressed by Tyrus’s Chinese-inspired sketches and paintings. He said that Wong’s style and sensitivity had set the look and tone for Bambi, turning into what Codrick claimed to be the most beautiful art ever produced at the Walt Disney Studios. 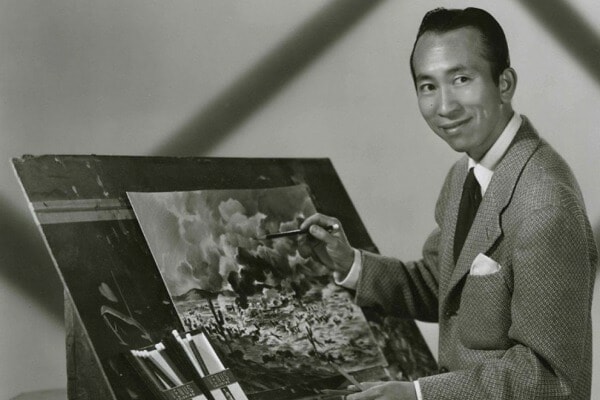 Wong set history with his approach as it was a technique that had never been seen before in an animated film. 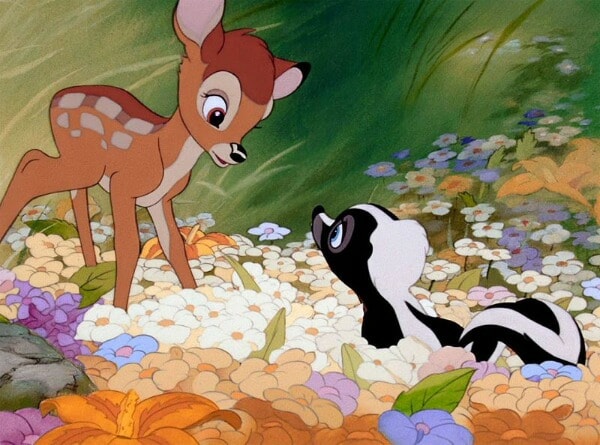 Cheng added, “It wasn’t until Mr Wong was in his 90s that he would receive much of the recognition he deserved, not just for Bambi, but also as a landscape artist and painter”.

Wong was named a Disney Legend in 2001, and his work continues to inspire and influence the leading animators of today. 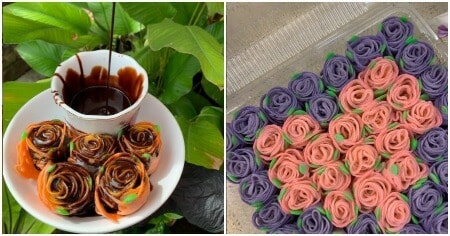