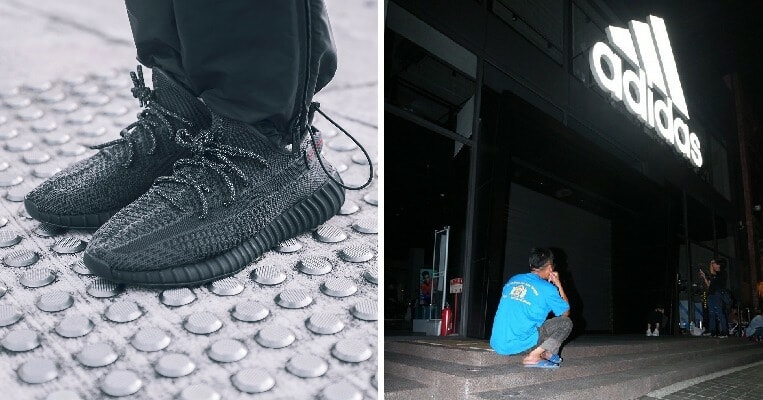 Sneakerheads will do anything to get their hands on a long-awaited pair of shoes when they are released. but this 44-year-old man who queued up for three days is actually not one of those who do so willingly. The man, surnamed Li, was spotted among the first 20 hopeful customers queueing outside an Adidas store in Taichung, Taiwan for the Adidas Yeezy Boost 350 V2 Black drop on 7th June. 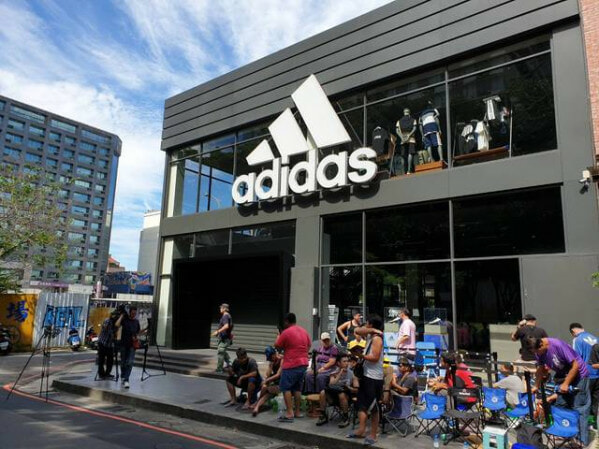 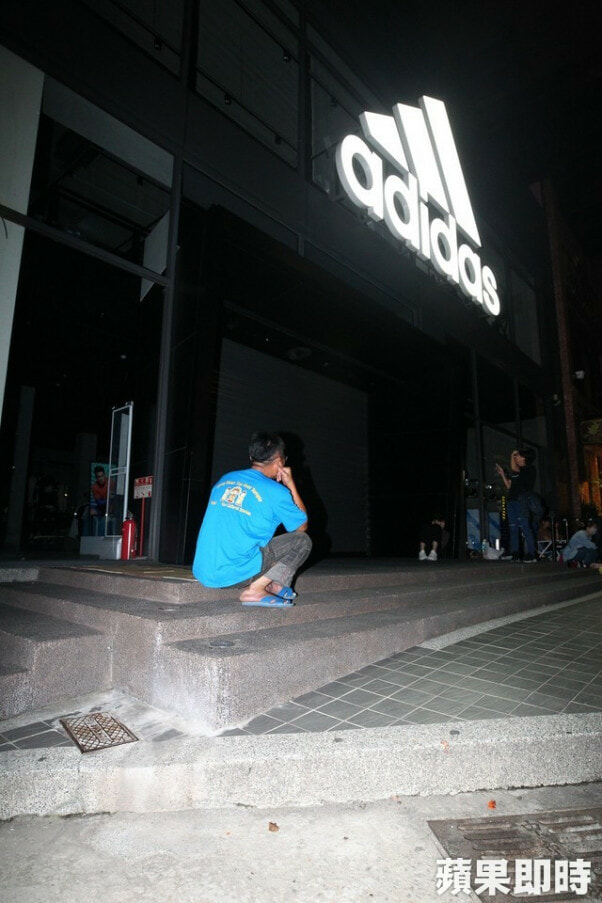 According to Taiwan Apple Daily, who interviewed Li, he told them that he was queuing up to buy the shoes for his son. Wearing slippers and holding some cardboard boxes, he said that he had been sleeping outside the store for three nights so that he wouldn’t lose his spot in the queue.

He said that he was doing it for his son, who is in Form 3, as he really wanted the sneakers but needed to go to school, so Li offered to queue for him. The devoted father said that he wanted to buy the shoes to reward his son for having good results in his studies as well. Li added that although he didn’t earn much as a delivery driver, he was willing to spend money on the sneakers because his son wanted a pair. 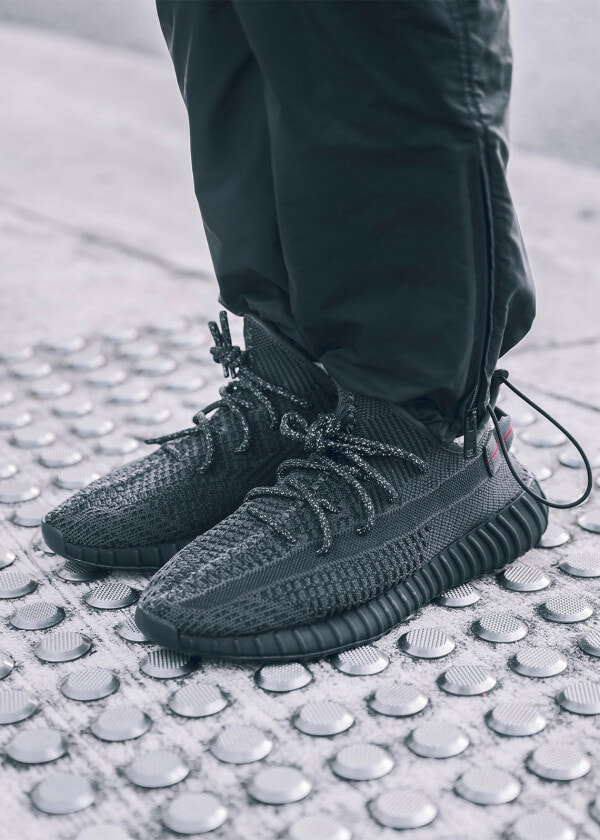 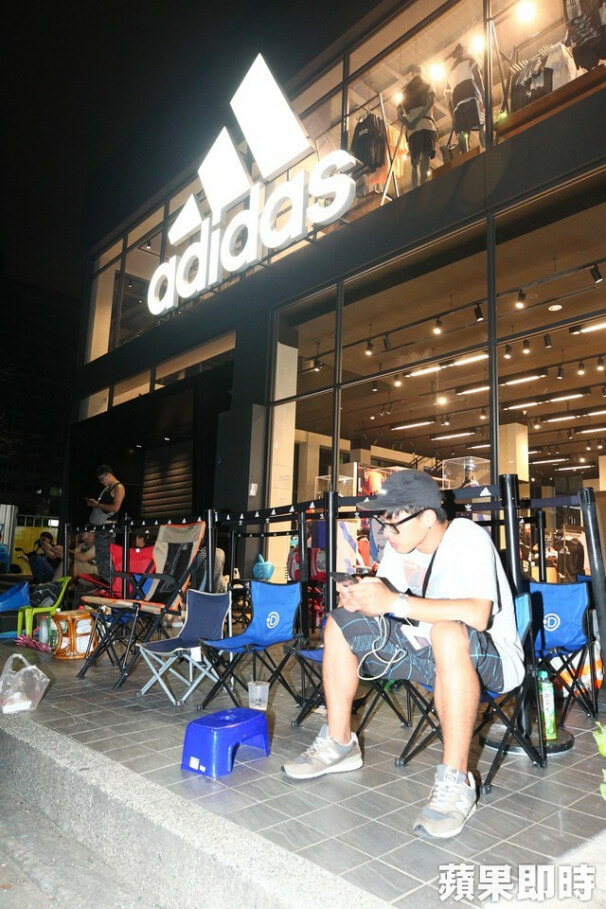 The official price of the Yeezys is 8,800 TWD (RM1,163), and one of the people queuing there said that it was worth it, as it was a limited edition item. Although that particular Adidas store did not mention how many pairs of the coveted sneakers they had in stock, there were about 300 people willing to line up for the long-awaited shoes.

That’s a really expensive pair of sneakers! We hope that Li’s son will appreciate what his father did for him! 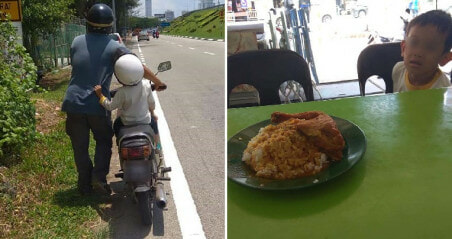