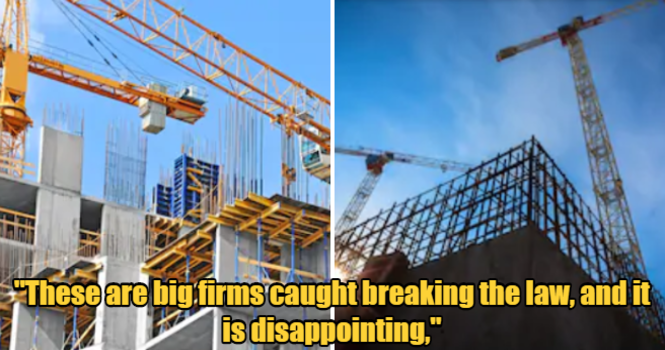 Update: Previous image used was incorrect and we’ve since updated it.

Just when we thought that we’ve heard enough about people not adhering to the Movement Control Order (MCO), a construction firm made its way to the list of disobediences so far. The Star reported that a construction firm in Kuala Lumpur was compounded for not obeying the ongoing MCO.

The firm had refused to stop their operations despite having been given notice to cease operations for two weeks. Due to their defiance, the firm was slapped with a RM50,000 fine. The government-authorised MCO directive does not allocate construction sites and household renovation works as essential services. Therefore, all operations must cease during the span of MCO. 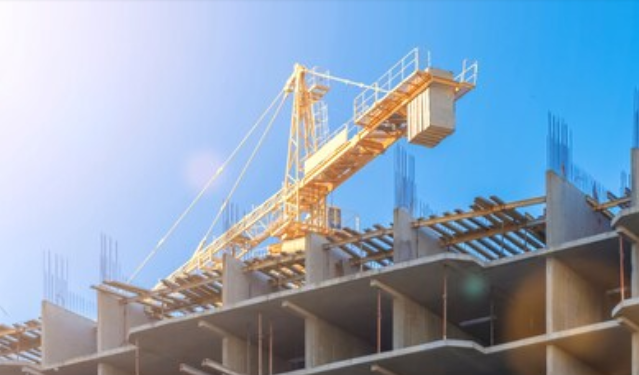 According to The Star, DBKL enforcement officers in charge of monitoring construction sites had carried out inspection at about 50 sites by 1.00pm, today (19th of March 2020). The inspections were carried out at various construction hotspots in Bukit Bintang, Segambut and Wangsa Maju.

“These are big firms caught breaking the law, and it is disappointing,” said DBKL Corporate Planning department director, Khairul Azmir Ahmad. He also stated there were two companies that were carrying out housekeeping work at the site and the other was a company that was fully operational during the MCO, before being summoned by authorities. The compound was issued under Section 70 (13) of the Road, Drainage and Building Act 1974 (Act 133).

Also read: Update: All Passengers Who Travelled With Covid-19 Patient to Kuantan Have Contacted the Health Dept 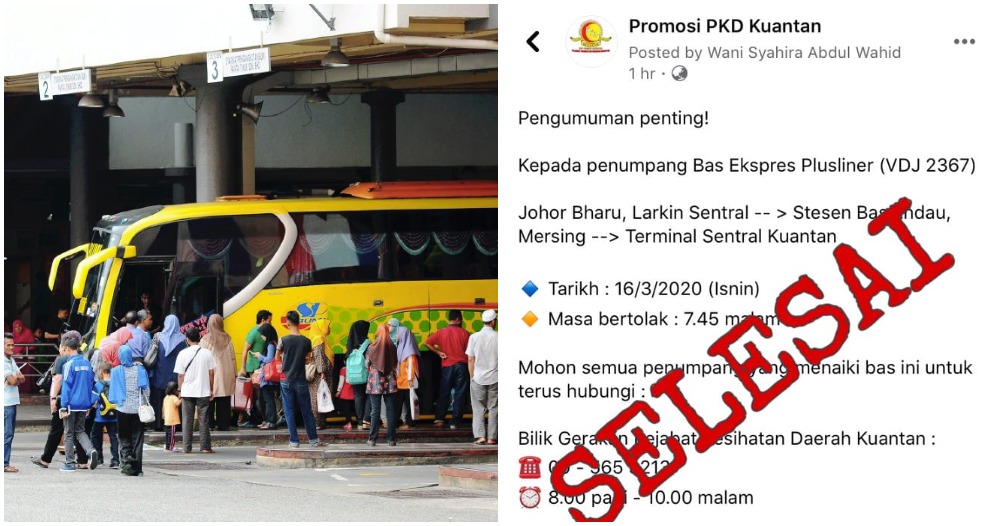